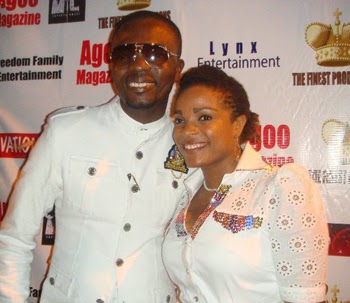 REPORTS indicate that Kofi Okyere Darko, aka KOD, a radio personality and a fashion designer, will soon end his six years of marriage with his loving wife, Ophelia Crossland.

According to the reports, KOD and Ophelia are having a real hard time trying to deal with their marital challenges, and the two are also at each other’s throat fighting over the custody of their two children.

Attempts to reach KOD have, however, proved futile.

The two during their six years’ marriage organised a number of fashion shows in the country are yet to finalise their divorce documents.