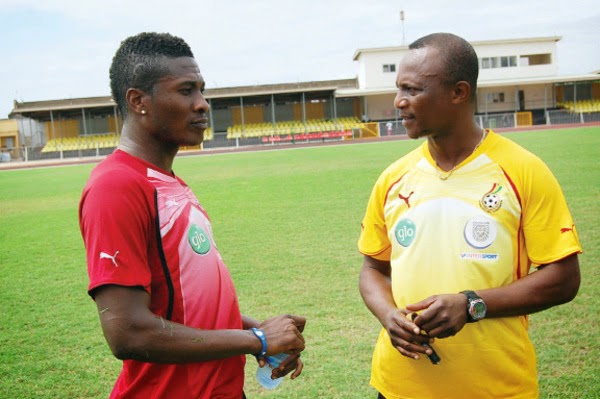 Black Stars coach Kwasi Appiah will be released from his position  from the national team on Friday according to media reports.

On Monday,a story broke that Appiah would be fired from his job and replaced by Serb Milovan Rajevac if he lost Ghana’s crucial Nations Cup qualifier to Togo on Wednesday.

The team’s 3-2 in Lome however seems not to have stemmed the coming tide and a decision was reached by the Executive Committee of the Ghana Football association to end Appiah’s two year stint with the national team.

Public opinion has also swung against the once immensely popular Appiah,many of them criticising his in game tactics and substitutions.

Appiah became the first Ghanaian head coach of the team in over a decade and led the team to a fourth place finish at the 2013 AFCON in South Africa and a first round exit at the world Cup in Brazil this summer.