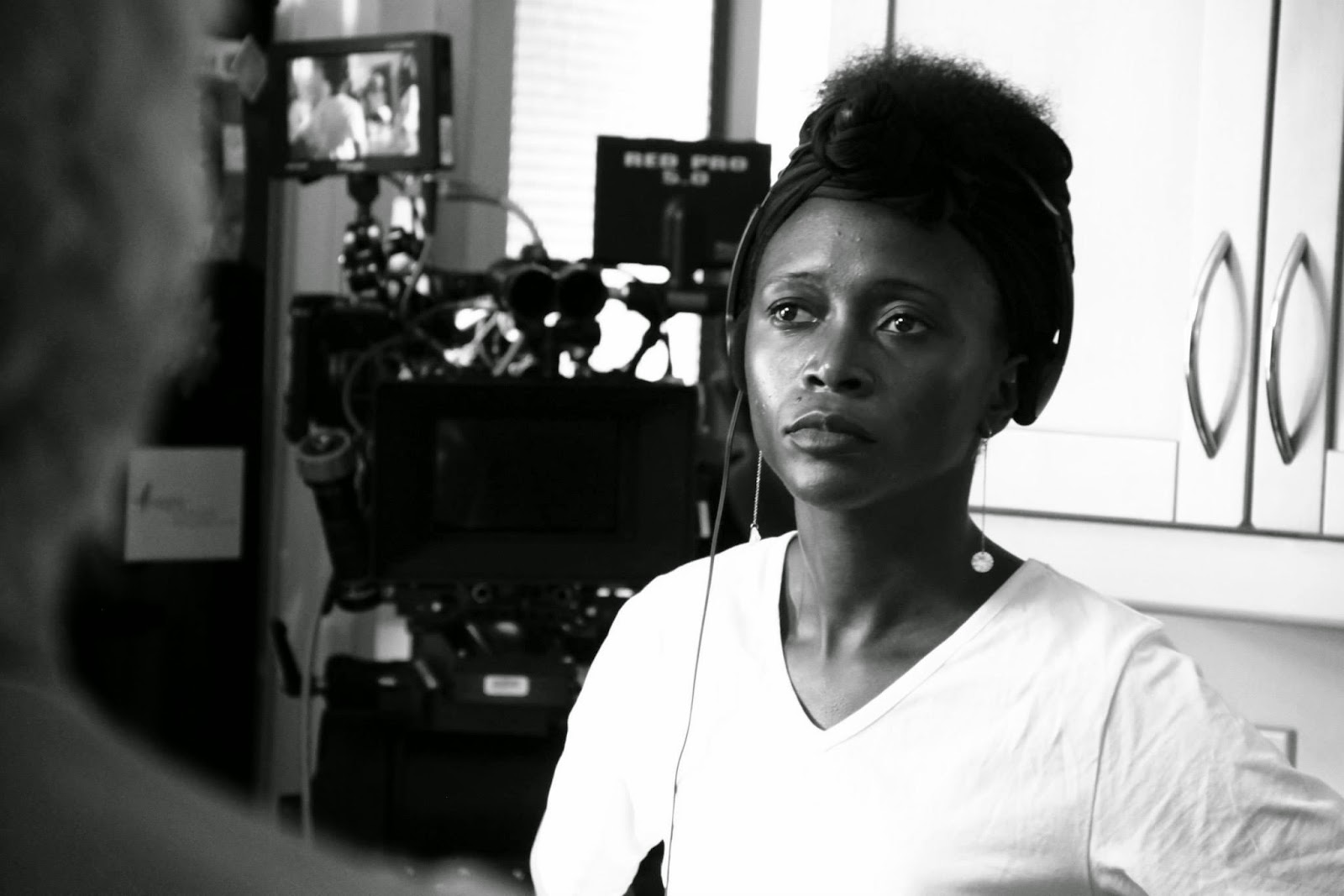 Leila Djansi has announced she will direct a web series for iROKOtv.The director of international repute touched down in Accra on Tuesday, July 1 afternoon to commence work.The upcoming series is produced by iROKOtv’s Roc studios.
iROKOtv is a web platform that provides free and paid-for Nigerian films on-demand. It is one of Africa’s first mainstream online movies streaming on websites, giving free and instant access to over 5,000 Nollywood films. iROKOtv was launched on December 1, 2011.
Its parent company, iROKO Partners, was founded by Jason Njoku and Bastian Gotter in December 2010, with its headquarters in Anthony village, Lagos, Nigeria.
iROKOtv, which has been dubbed the ‘Netflix’ of Africa, is the world’s largest legal digital distributor of African movies.Djansi recently completed Image Entertainment, now called RLJ Entertainment’s best selling film; And Then There Was You, which stars; Garcelle Beauvais (Jamie Fox Show, White House Down), Lynn Whitfield (Notorious, Eve’s Bayou), Leon (Cool Runnings, 5 heartbeats), and Brian White (Cabin in the Woods, Stomp the Yard).
The film was released worldwide by the studio in February. After the series, Leila Djansi is expected to start work on a new feature Where Children Play which will shoot on location in Savannah, Georgia.