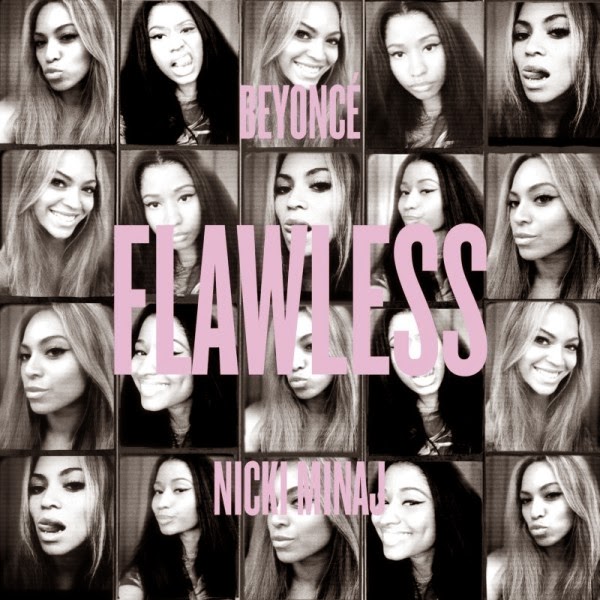 Beyoncé loves to surprise us.

After dropping her fifth studio album while the rest of the world slept, Queen Bey has released the remix of one of the album’s most loved songs – Flawless. It features none other than Nicki Minaj.

Now we know why Nicki delayed the release of Anaconda.

The original version of the song featured Chimamanda Ngozi Adichie.