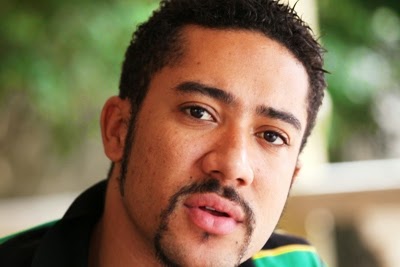 It wasn’t just a birthday for Ghanaian actor Majid Michel on Monday September 22 as he took to Instagram to share a soulful message to his friends and fans.

The celebrated actor who received over one thousand messages across all his social media platforms on the day said he felt blessed by the love shown him.

“I feel a very unusual sensation. If it’s not indigestion, I think it must be GRATITUDE. I was trying to reply to everyone yesterday by saying thank you ‘one-by-one’ but I realised my phone was running out of ink…So lemme say a BIG THANK YOU to all of you who wished me a happy birthday not only on INSTAGRAM but even those who had it in their subconscious and at the back of their minds”, he acknowledged.
Michel, however, stated he felt as

though he didn’t deserve all the love he received.
“Now when it’s all been said and done… There is just one thing that matters. Did I do my best to deserve all that love yesterday?” he asked.

The 34-year-old, who was born at the Cantonments in Accra, Ghana to a Lebanese father and a Ghanaian mother and now married to Virna, is a father of two. 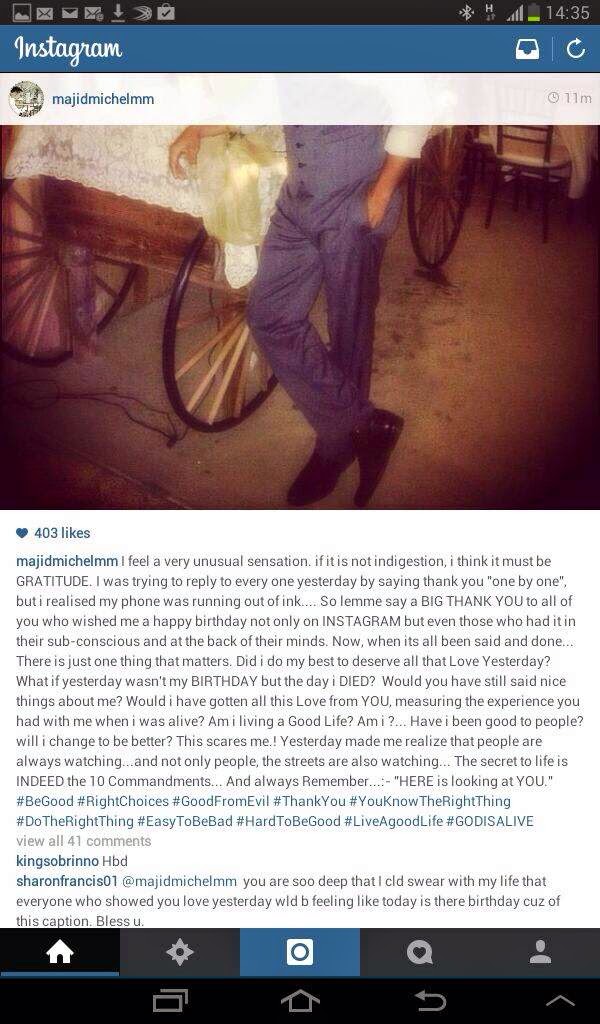 In what can be described as one of the most emotional posts put out by the charming-screen-champ, Majid asked one of the most sensitive questions: “What if yesterday wasn’t my BIRTHDAY but the day I died?”

He continued by asking if people would still have said “nice” things about him.
“Would I have gotten all this love from YOU, measuring the experience you had with me when I was alive? Am I living a Good Life? Am I? … Have I been good to people? Will I change to be better?”
“This scares me!” he declared.

Majid, who probably had the most spiritual awakening on Monday drew his fans into understanding the essence of God and the need to take his “commandments” seriously.

“Yesterday made me realise that people are always watching…and not only people, the streets are also watching…The secret to life is INDEED the Commandments… And always remember…: -“HE is looking at YOU.” 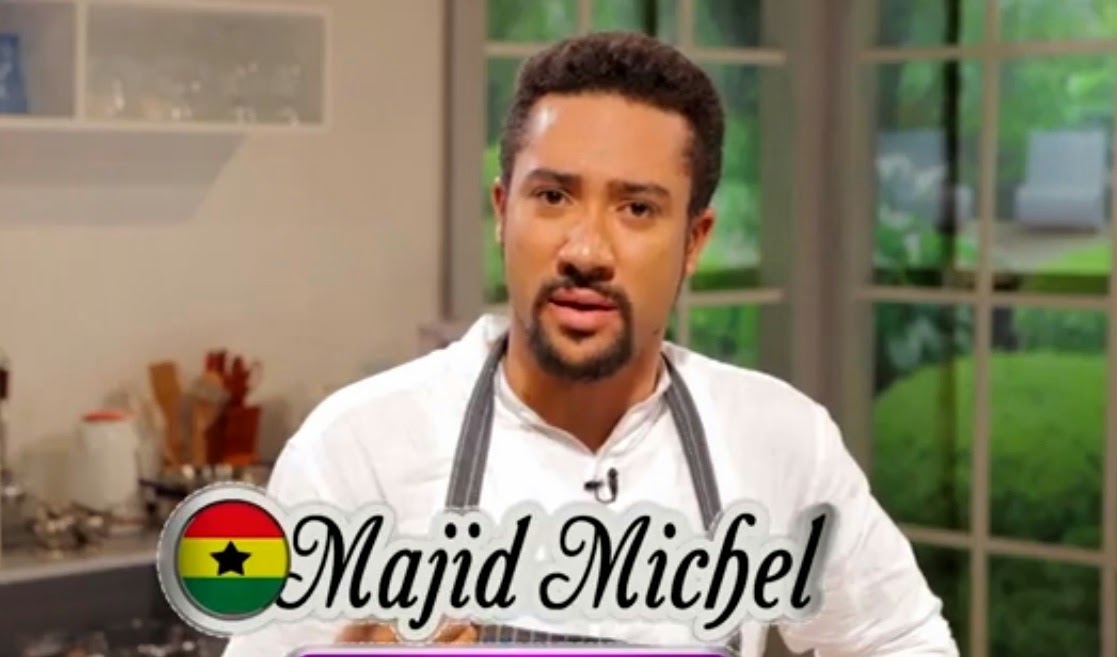