German and Manchester united player, Bastian schweinsteiger is planning to take legal action against a Chinese toy company for using his image.

In what may seem a clear case of image exploitation, the company in question produced and marketed a German toy soldier named Bastian bearing remarkable resemblance to the player.

According to reports by German daily Bild, Schweinsteiger is suing the Chinese company over the ‘Bastian range’ of dolls, that not only share a name with the 31-year-old but also bear an uncanny resemblance to him. (left is the doll, and right is the real person) 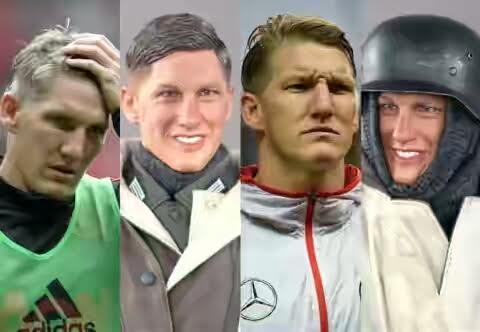 The company however does not believe it has infringed the player’s rights. The Chinese maker of ‘Bastian’ described his similarities to the former Bayern Munich man as “purely coincidental.” It added: “The figure is a member of a Wehrmacht supply unit, a so-called ‘kitchen boy’.” 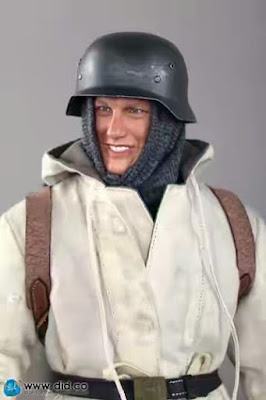 A Dutch company contracted to market the toy in Europe for £65 per piece has also denied allegations of infringement saying “We offer no figures based on the football. The resemblance is purely coincidental. The figure is based on a typical German. We believe most Germans look like this. Bastian is a common name in Germany.”

A bit too coincidental don’t you think? 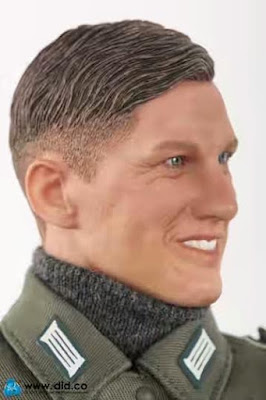 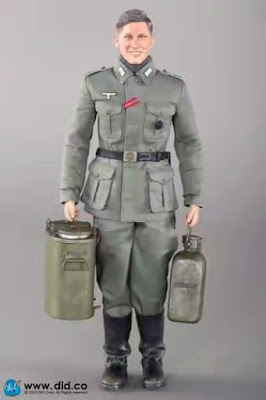 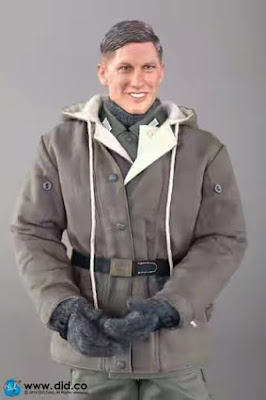