His name is Medikal and he is signed on to AMG Record owned by Tema based Criss Waddle.

Medikal has been in the news for sometime since his relationship with fashion designer, musician and model, Deborah Vnaessa aka Sister Debbie hit the internet.

Subsequently, Sister Debbie has confirmed that indeed both are entangle in a love web. 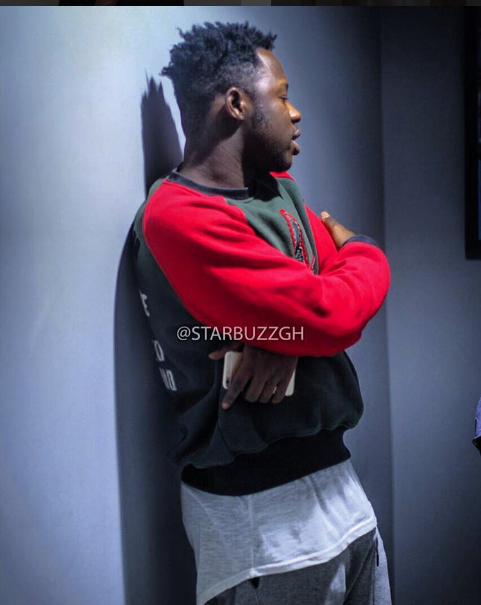 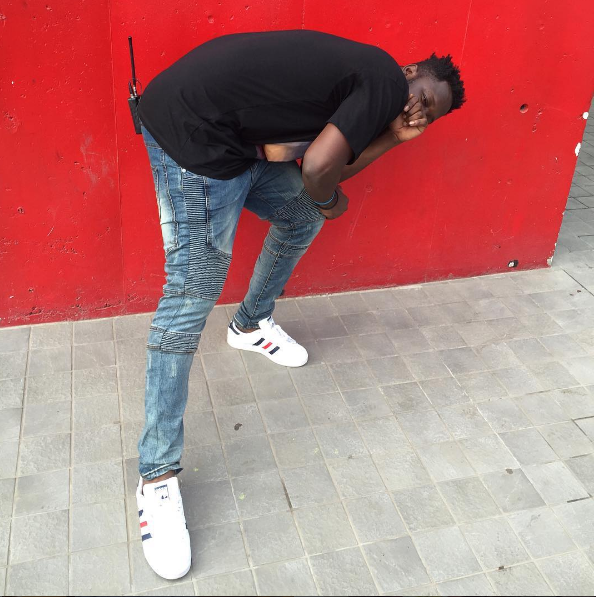 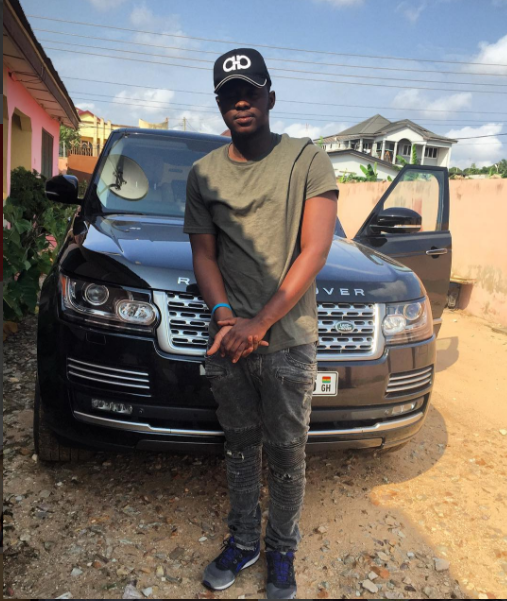 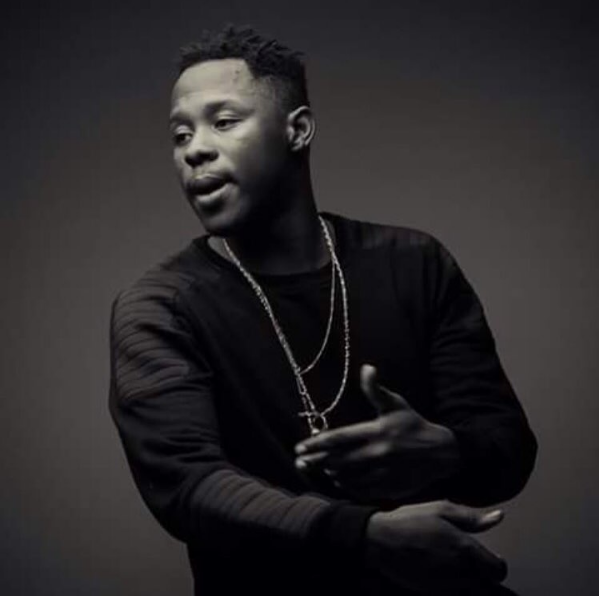 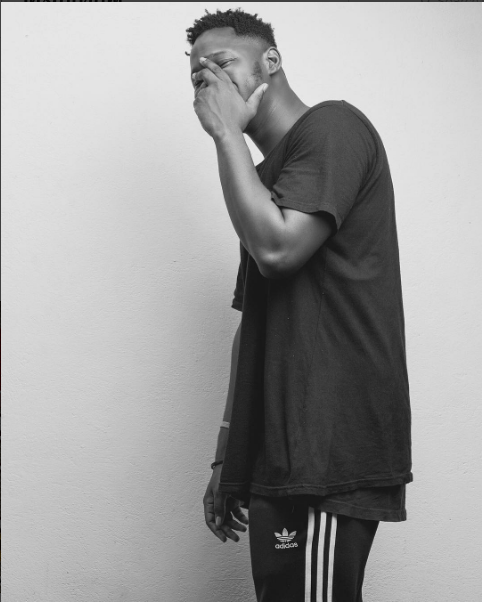 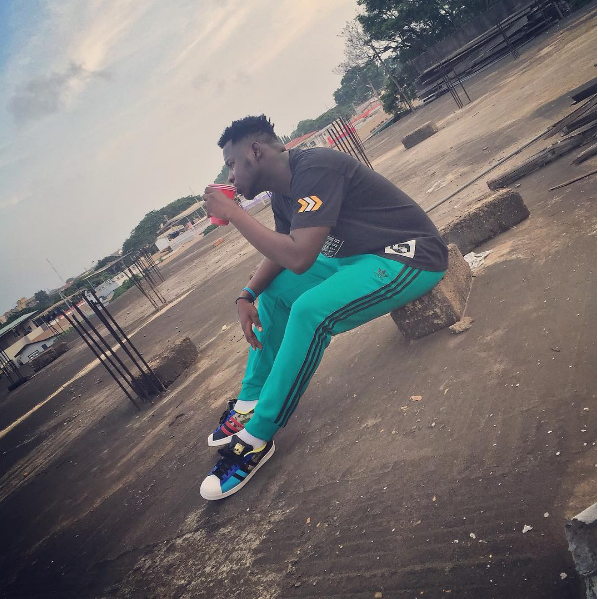 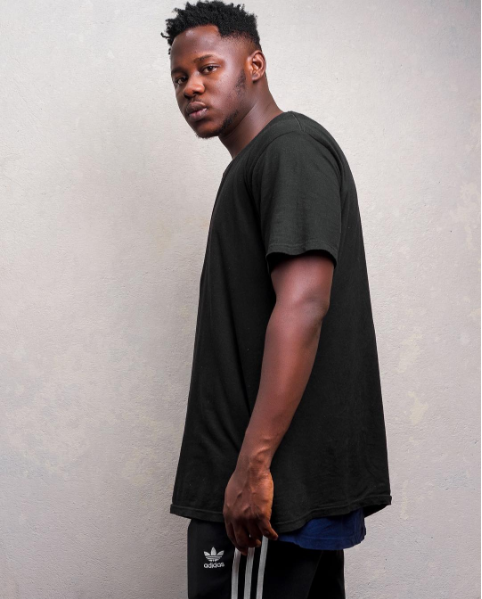 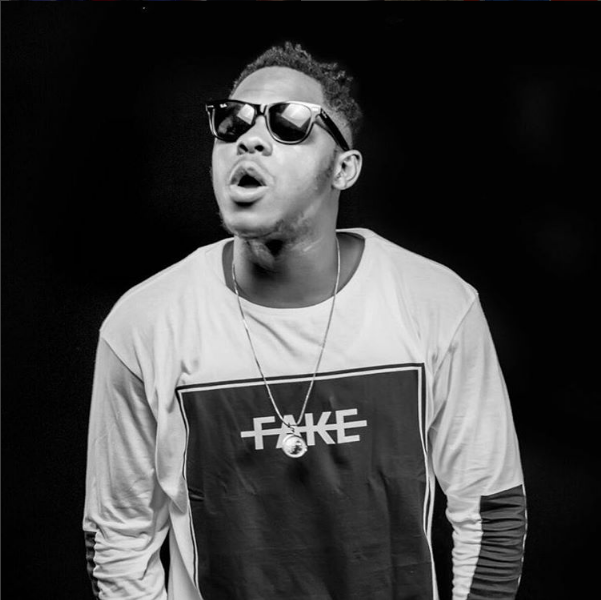