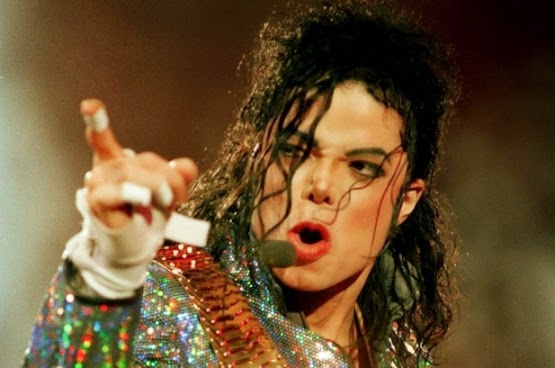 “Then, if you said something, he’d threaten to make doo-doo snowballs and throw it at you.” Another described a visit to the Los Olivos ranch by Oprah Winfrey in 1993. The house was immaculate, the maids say, with waxed floors, scrubbed walls and power-washed windows. That is, until the very next day, when the chat show host, along with Elizabeth Taylor and a TV crew, had left. “He literally peed on the floor of the entryway, right where you saw Oprah walk in. It was surreal. He just stood there, unzipped his trousers and watered the floor,” a second maid claimed. However, the maids went on to claim that his behaviour hadn’t always been so.

The singer had been relatively orderly, they say, until he was first publicly accused of child molestation by Jordan Chandler, 13, the same year. The stress of the accusations led to the singer checking into a Swiss rehabilitation centre while his attorney, Johnnie Cochran, was able to guarantee he would not be arrested on the charges upon his return to the United States. Jackson eventually paid off Chandler and his parents with a sum of more than $20million. A third maid recalled: “His whole life changed after 1993 when he had to pay that boy off. I’m telling you, he was the dirtiest, most unsanitary person in Hollywood.” The house keeper’s claims come amid fresh accusations of abuse filed against the singer posthumously.

Australian choreographer Wade Robson filed a law suit against the pop star’s estate, alleging that he had been sexually abused by the singer as a boy. Robson had stood by Jackson in an earlier criminal trial in 2005, in which he was accused of molesting Gavin Arvizo. He was acquitted of the four charges. Lawyers for James Safechuck, now 36, also filed court papers on his behalf against the singer’s estate on Monday 4 August. Safechuck alleges that he was abused by Jackson after he appeared alongside him in a Pepsi commercial in the Eighties.

Safechuck was just 10 years old at the time he claims the abuse took place. The attorney for the Jackson estate, Howard Weitzman, has since responded to the claims, asking for Safechuck’s allegations to be dismissed. Speaking to E! News, he said: “Mr. Safechuck’s request to file a late claim against the Jackson Estate so he can recover money from Michael’s beneficiary will hopefully be rejected. “This is a person that made his claim five years after Michael died, more than 20 years after the incidents supposedly happened and has given sworn testimony that Michael never did anything inappropriate to him.” A hearing for Safechuck’s petition has been scheduled for 4 September 2014.