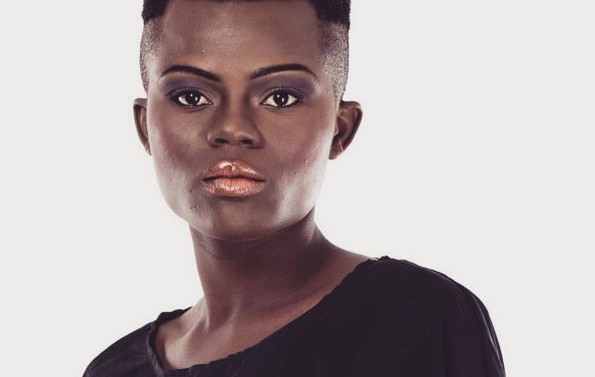 Known for her tomboy image and sensational voice, Noella Wiyaala has disclosed to Showbiz that she is scared men interested in dating her would back off when No Man’s Land, her first movie in which she plays a role, is released.

According to Wiyaala, her role as Dumuni was too hardcore and intense which revealed a side to her she did not know she had.

In the film, which will be premiered on Saturday, February 13, Dumuni is an angry character who would go to any extent, including murdering anyone who she thought was connected with the killing of her father.

Though this is the singer’s first movie role, Noella revealed that long before she came on the music circuit, she had tried acting and modelling to while away time.

“I knew, however, that music was my true calling,” she said.

When her cousin and producer of No Man’s Land, Salma Mumin called to inform her about the movie, she was initially hesitant. After she and her management scrutinised the script, however, she decided to give it a try.

Describing her experience on set, the Rock My Body singer said though it was stressful, she enjoyed every bit of it and would not mind taking on more acting roles if the scripts are right.

“Playing an intense character like Dumuni was not an easy thing but having an experienced director like Pascal Amanfo to work with was extremely useful. We have to applaud actors. Staying in character is very challenging,” she added. Other actors in No Man’s Land include Adjetey Annang, Doris Sackitey, Nikki Samonas and Kofi Okyere Darko (KOD).

Wiyaala who said she would try acting again if her management got the right roles for her disclosed she is however concentrating on her music career and currently planning for a tour of Europe.