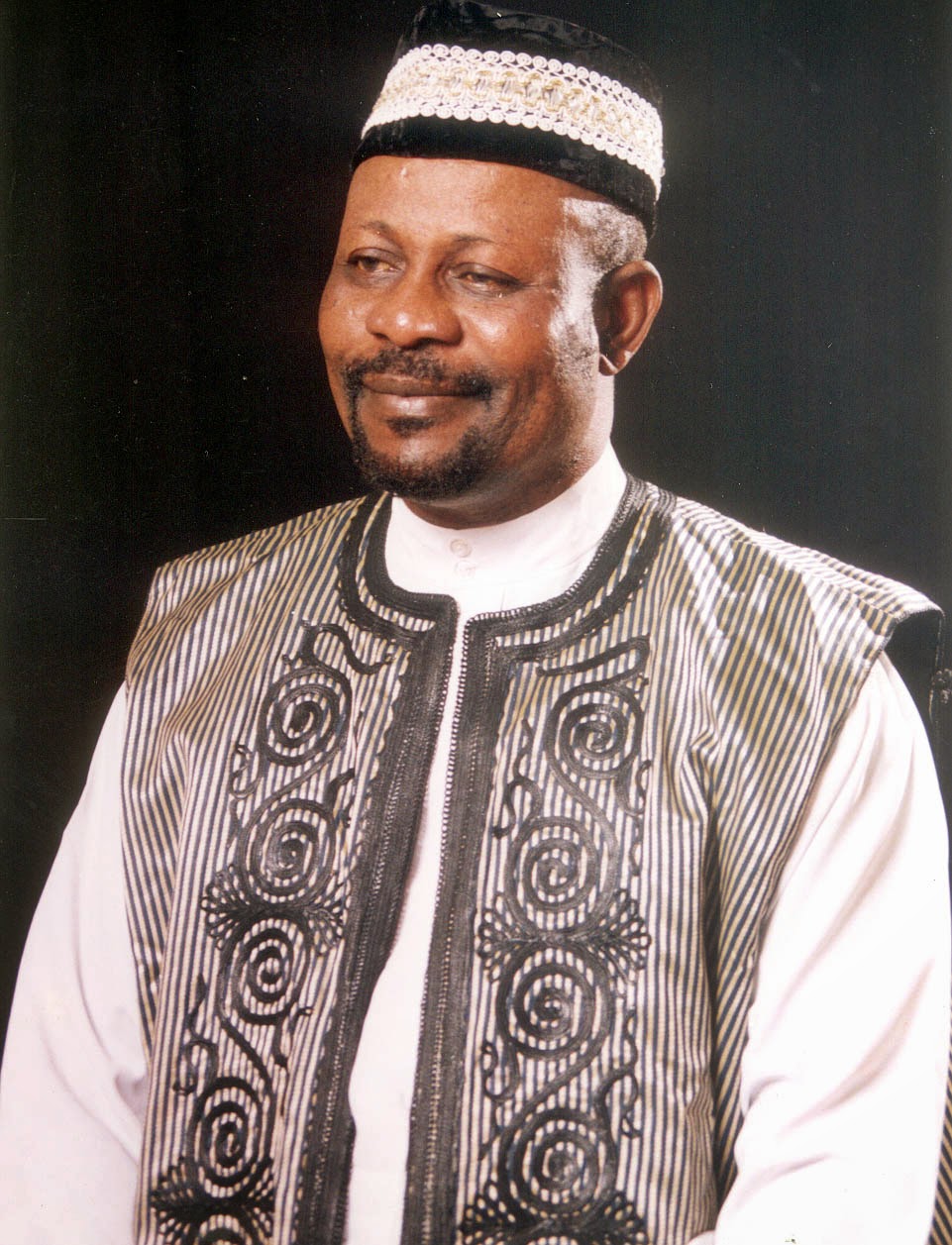 Former MUSIGA President, Alhaji Sidiku Buari, has been tricked into handing over his Toyota Rav4 Sports Utility Vehicle (SUV) to a stranger on Monday.

The stranger is known to have driven off after he tricked Mr Buari into giving him a test drive.

News-One gathered that Alhaji Buari had advertised that his Rav4 was for sale and soon after had phone calls from several prospec­tive buyers including a man who said he was calling from Tema and was sending his auto mechanic ahead to see the car and test its condi­tion.

When the said ‘mechanic’ arrived at Alhaji Sidiku’s place, both of them decided to go on a test drive while they negotiated the price of the car and discussed other related matters.

Alhaji Buari was the one driving while the ‘mechanic’ sat in the passenger seat. After a while the mechanic requested that he also be allowed to drive the car so as to test its actual condition.

Alhaji therefore parked but left the ignition on and got down so that they could change seats but the ‘mechanic’, on taking over the driver’s seat, sped off even before the car owner could take his seat.

The ‘mechanic’ never returned and the mobile number with which he called Alhaji has since been switched off.