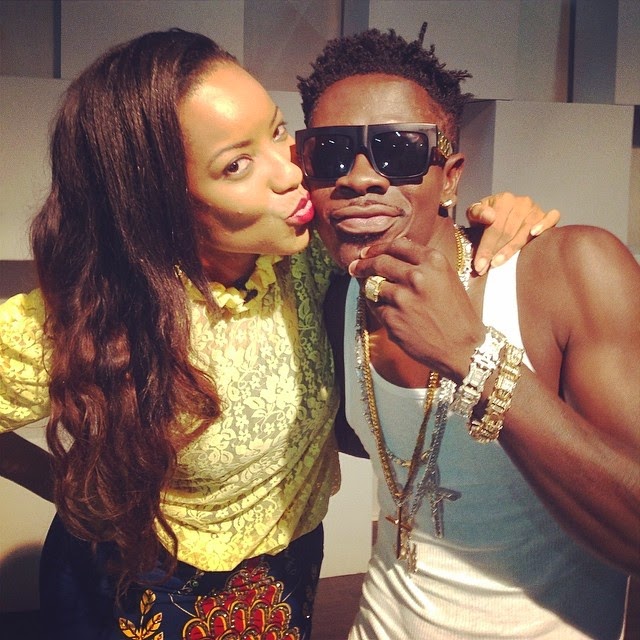 Shatta Wale Charter House, the organizers of the annual Ghana Music Awards and owners of the Entertainment centred TV station-GhOne must have stepped on the toes of Ghanaian dancehall artiste-Shatta Wale—ONCE AGAIN.

The music star with a quite a good number of followers have recorded a video, sending insults to those in charge of Charter House.

According to Shatta Wale, the CEOs of Charter House (we guess he is talking about Mr & Mrs Ayoade) have asked their employees not to play his videos or talk about him on their TV station-Ghone. And that, Deborah Vanessa of Uncle Obama fame was given this directive which somehow, he has been made aware of…

He went on to say that; a lot of people are aware of the fact that artistes are awarded at the annual Ghana Music Awards organised by Charter House not based on merit—but fraud and favouritism take the lead. Surely, Shatta Wale is upset with Charter House.

I have had my own issues with Charter House in the past and I went as far as writing an open letter to them, which I kept pretty decent. I think Shatta Wale could have sent his message to them without the fowl words but then, everyone is different.