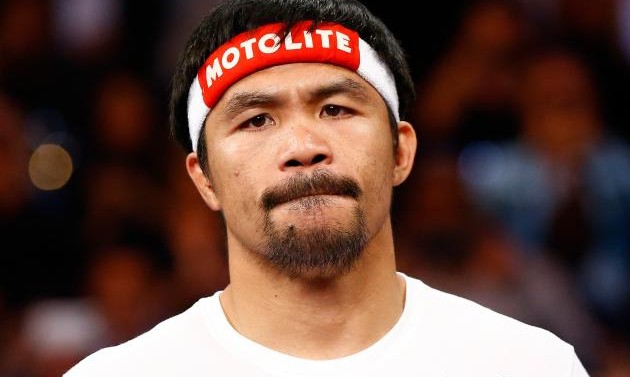 Nike has terminated its relationship with Manny Pacquiao after the six-weight world champion described homosexuals as “worse than animals”.

The 37-year-old, who is running for a senate seat in his native Phillipines, later apologised for his comments.

“Nike strongly opposes discrimination of any kind and has a long history of supporting and standing up for the rights of the LGBT community.”

The sportswear company added: “We no longer have a relationship with Manny Pacquiao.”

Pacquiao’s original remark was made in a television interview and he initially appeared unrepentant, writing on Instagram that he was “just telling the truth of what the Bible says”.

However, he later wrote on Facebook he was “not condemning LGBT”, while still voicing his opposition for gay marriage.

Pacquiao, whose last fight was a defeat by Floyd Mayweather in May, is due to fight American Timothy Bradley Jr in Las Vegas in April.