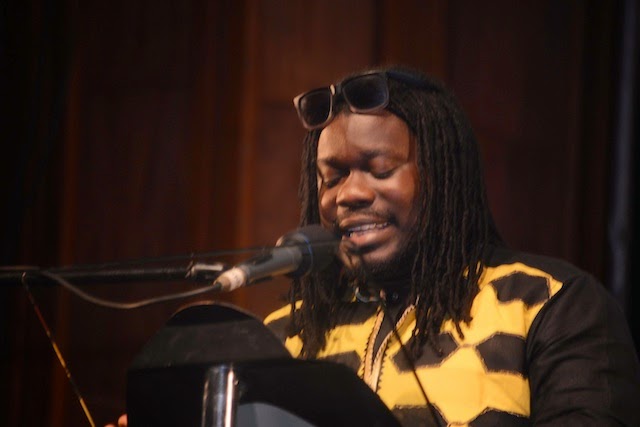 President of the Musicians Union of Ghana, (MUSIGA), Bice Osei Kuffour, also known as Obour, has denied allegations of corruption and misappropriation of funds.

He has also condemned veteran hilife artiste, Gyedu-Blay Ambolley for being an ardent critic of his administration.

Obour in an interview on radio said Ambolley started finding faults with the work of the current executives of the union after he lost the election to lead the group.

“For someone like Ambolley we have a lot of respect for him so when he talks we find it difficult to comment. It’s no news what he is saying but it’s getting old”, Obour said.

He added, “He contested me in the elections and he lost. He has been a critic ever since, so we will take his criticism in good faith and try and do things just to make sure that the lives of Musician are improved.”