The only club event in the country that brings all your favourite stars under one roof, 4Syte TV Celebrity Birthday Bash took place last Friday 5th February inside Plot Seven, Nyaniba Estates.

Plot Seven, was filled to capacity with lots and lots of celebrities ranging from the notorious Peer Pressure Crew, Frederick Anuamah, Jupitar, DJ Breezy, Sariki, Tripcy, Sean Kweku of “Hajajaja” fame amidst all the other celebrants.

The CEO of 4syteTV, Ignace Hego together with Nocus from YFM honored the veteran Media Personality/Designer K.O.D. for his outstanding support to 4syteTV from Day 1 and generally to the Ghanaian Showbiz Industry. The 38 year old Media Mogul who has been in showbiz for two decades was a co-presenter on 4syteTV as well as correspondent from London, Germany and South Africa. He took home the ultimate prize of an iPhone 6s while all the other celebrants also got a Cherry Smartphone SP 101 each.

4syteTV is set to thrill celebrities once again with the Celebrity Birthday Bash for the month of February. Notable among celebrants are the handsome actors John Dumelo and James Gardener, Jupitar, Roselyn Ngissah, Abeiku Santana and the bossman Paedeezy now Omar Sterling!!! Lets see who takes home the iPhone 6s this time around inside Plot Seven on Friday, 4th March 2016.

The celebrity packed exclusive event was proudly sponsored by MTN, Hunters Dry, Cherry with support from the ever sensational youth radio Yfm!!! 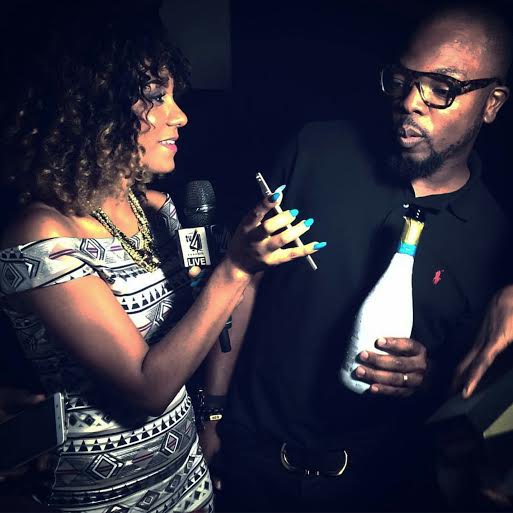 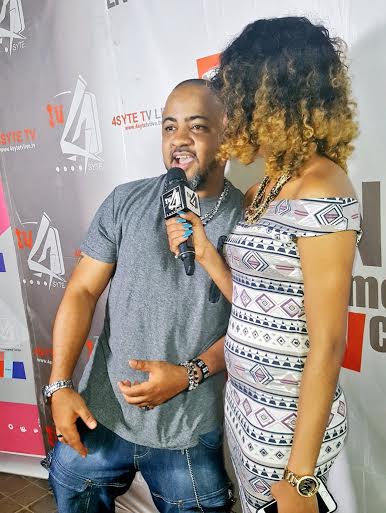 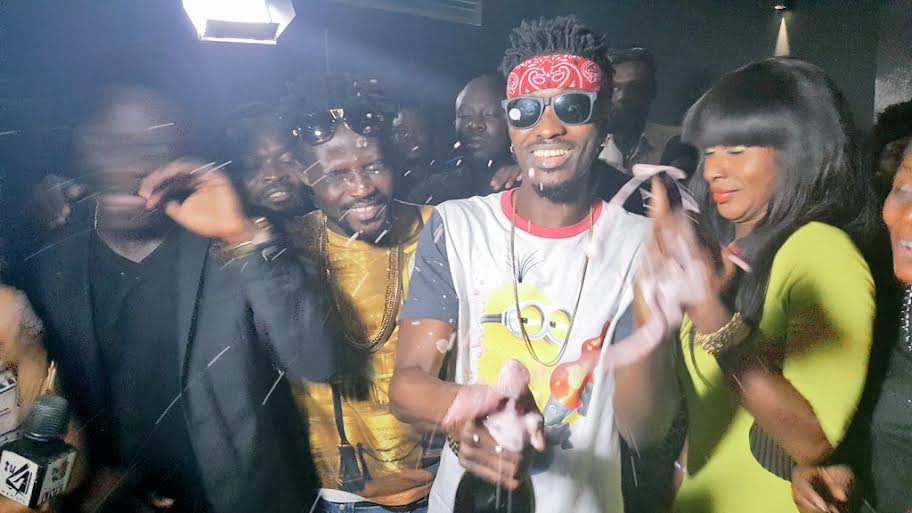