The official premier of Okyeame Kwame’s “Small Small” video was flooded with celebrities, family and friends of the rap doctor.

The video which has a very vintage concept was premiered yesterday Feb 25, 2016 at the Django Bar.

The video was showed twice and was put up for comments, fortunately “Small small” visuals which features Ghana’s sensational female artiste Mzvee had massive positive feedback.

Visuals of “Small small” will be released on Tuesday 1 March, 2016 for public consumption. 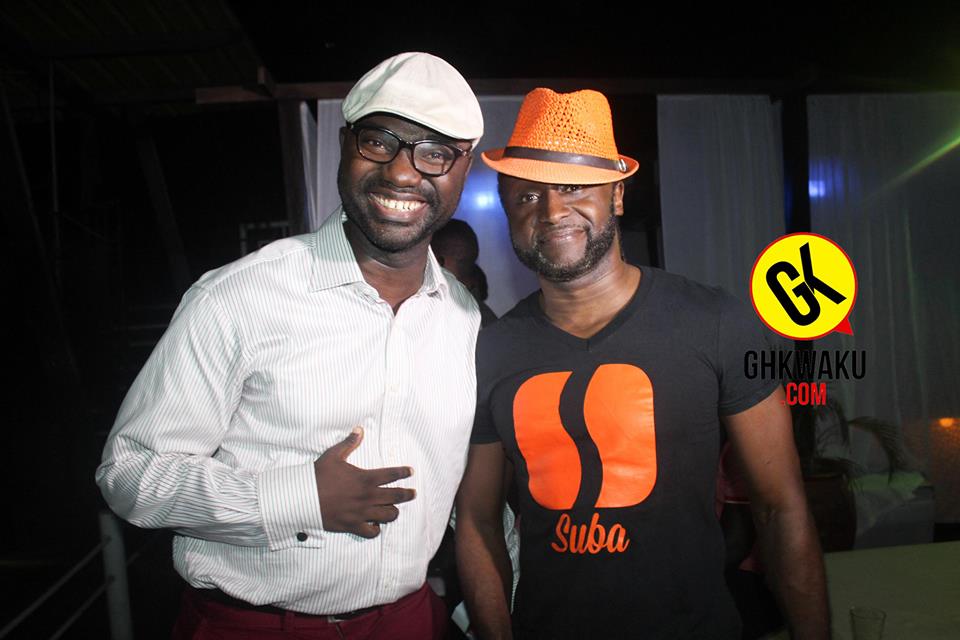 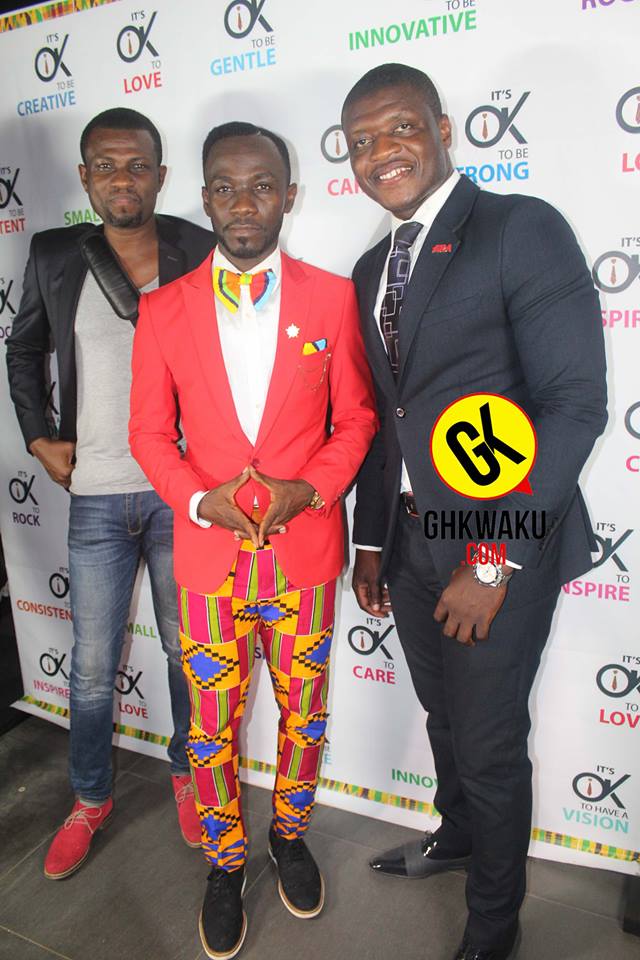 write up by Nii Aryee Mensah