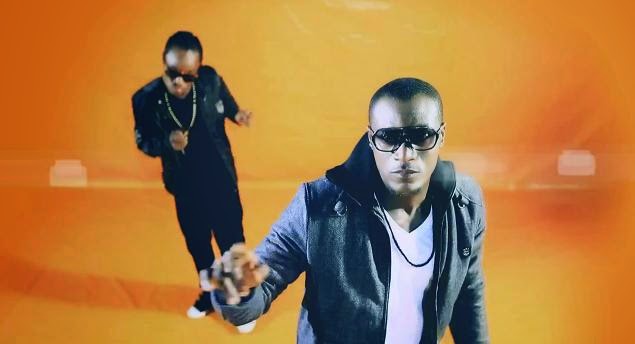 Afro pop duo, Keche has involved an accident, their manager, George Mensah Britton confirmed this in a phone interview. The group were returning from a show at Obuasi to Accra when the accident happened.

According to George, a pothole off the Yamoransa road caused the accident that made the car skid off into a nearby bush. The aluguintuguin boys are in good condition as at press time since none of them was injured. 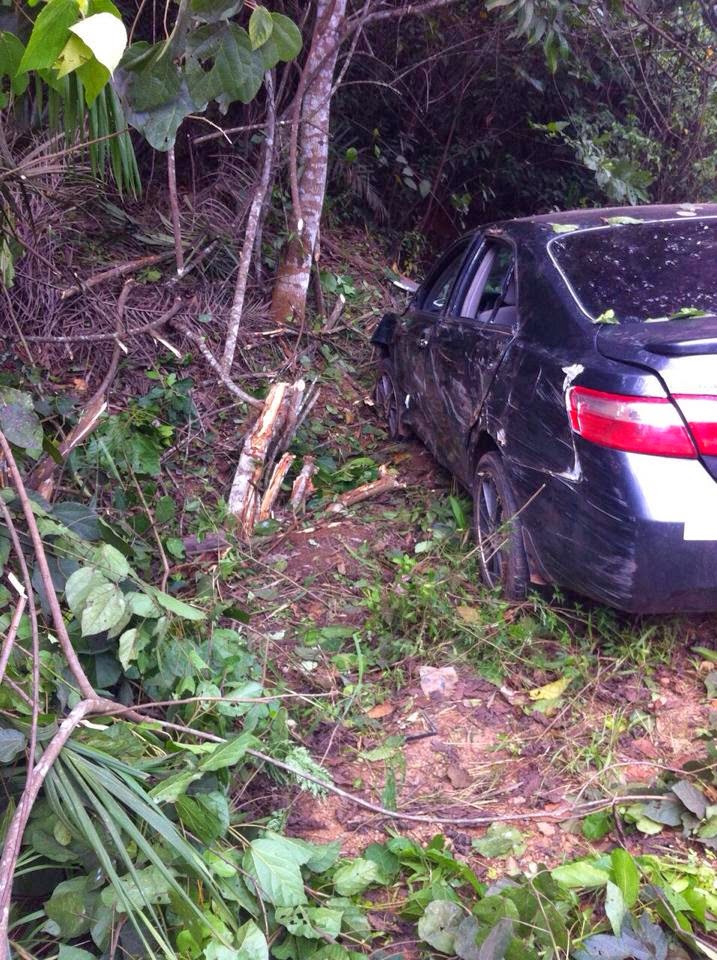 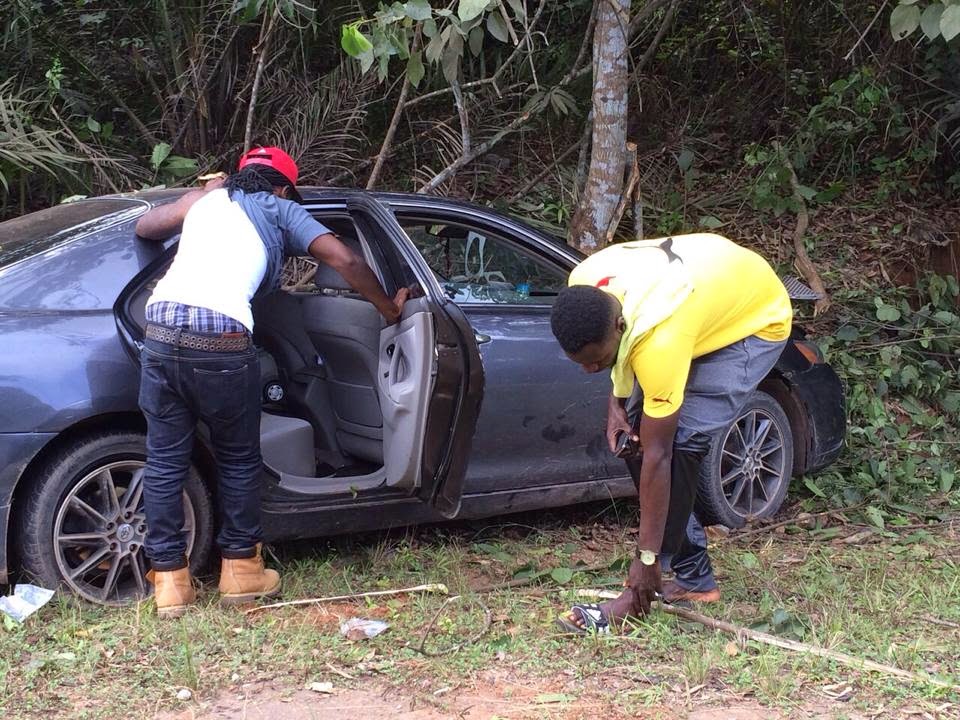 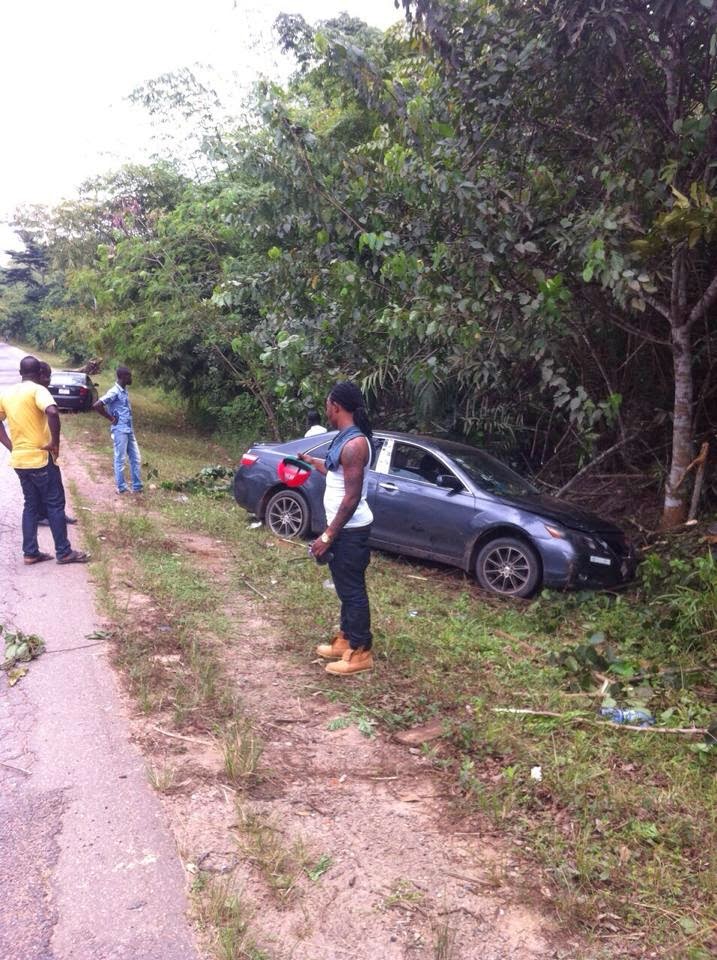 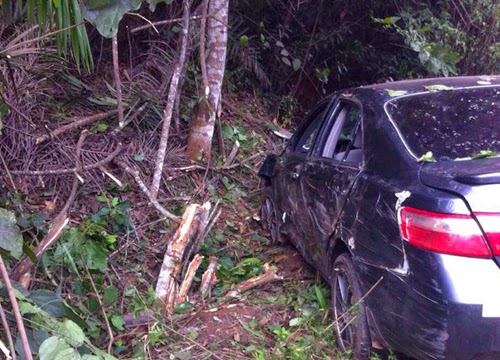 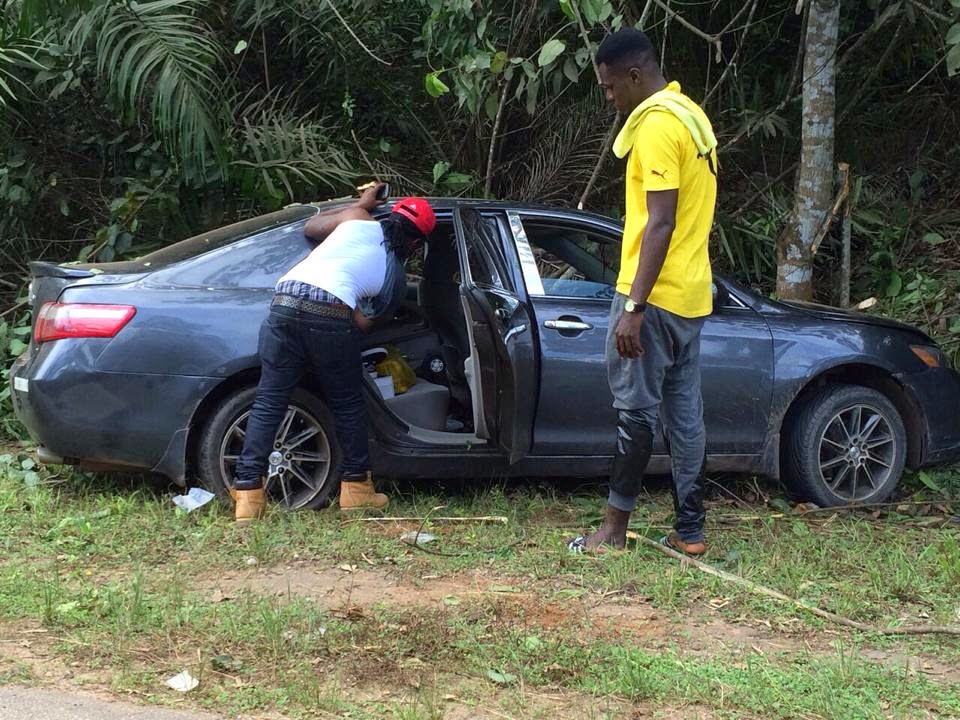