The mortal remains of video vixen and model, Belinda Asiamah was laid to rest on Saturday, September 10, 2016.

The funeral ceremony which was attended by her fellow models, family and friends took place at Madina in Accra.

She died on August 12 in the afternoon after complaining of stomach ache in the morning. 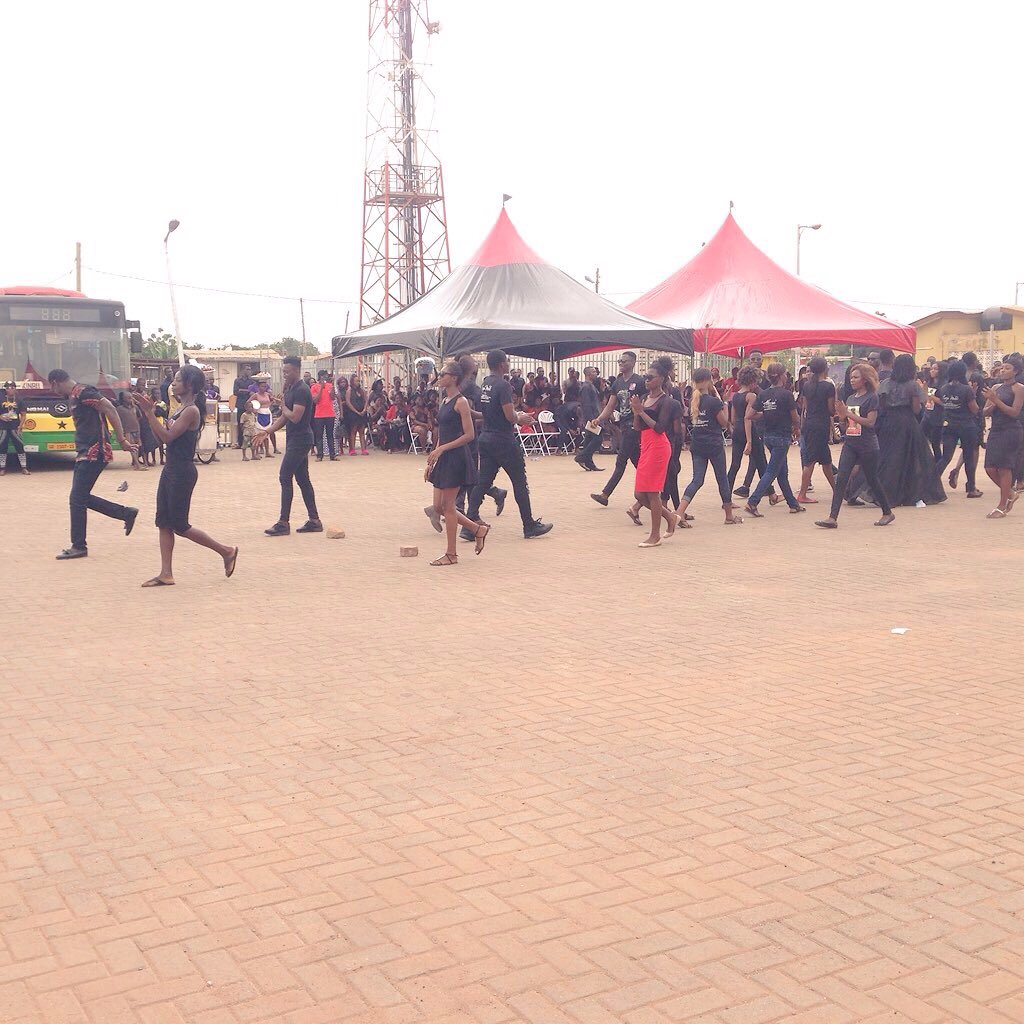 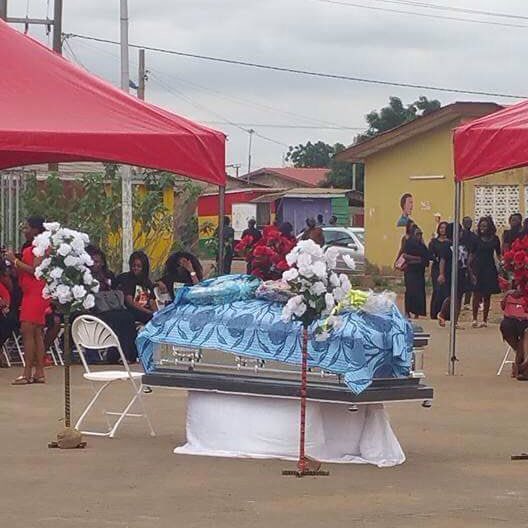