On Friday, February 12, two of his films premiered in The Netherlands. The audience first watched ‘Last Night,’ directed by Nigerian film maker Andy Boyo, who was also present. Later, ‘Nana Means King’ (chapter one), which was filmed in London, was shown.

“I love being in Amsterdam”, Osei said as he was welcomed by his Ghanaian fanbase in The Netherlands.

The event was organised by Asaah events, owned by Nancy Asaah. “We aim to organise Ghanaian movie nights more often in the future,” she said.

The movies were shown at Pathe, the largest cinema chain in The Netherlands. 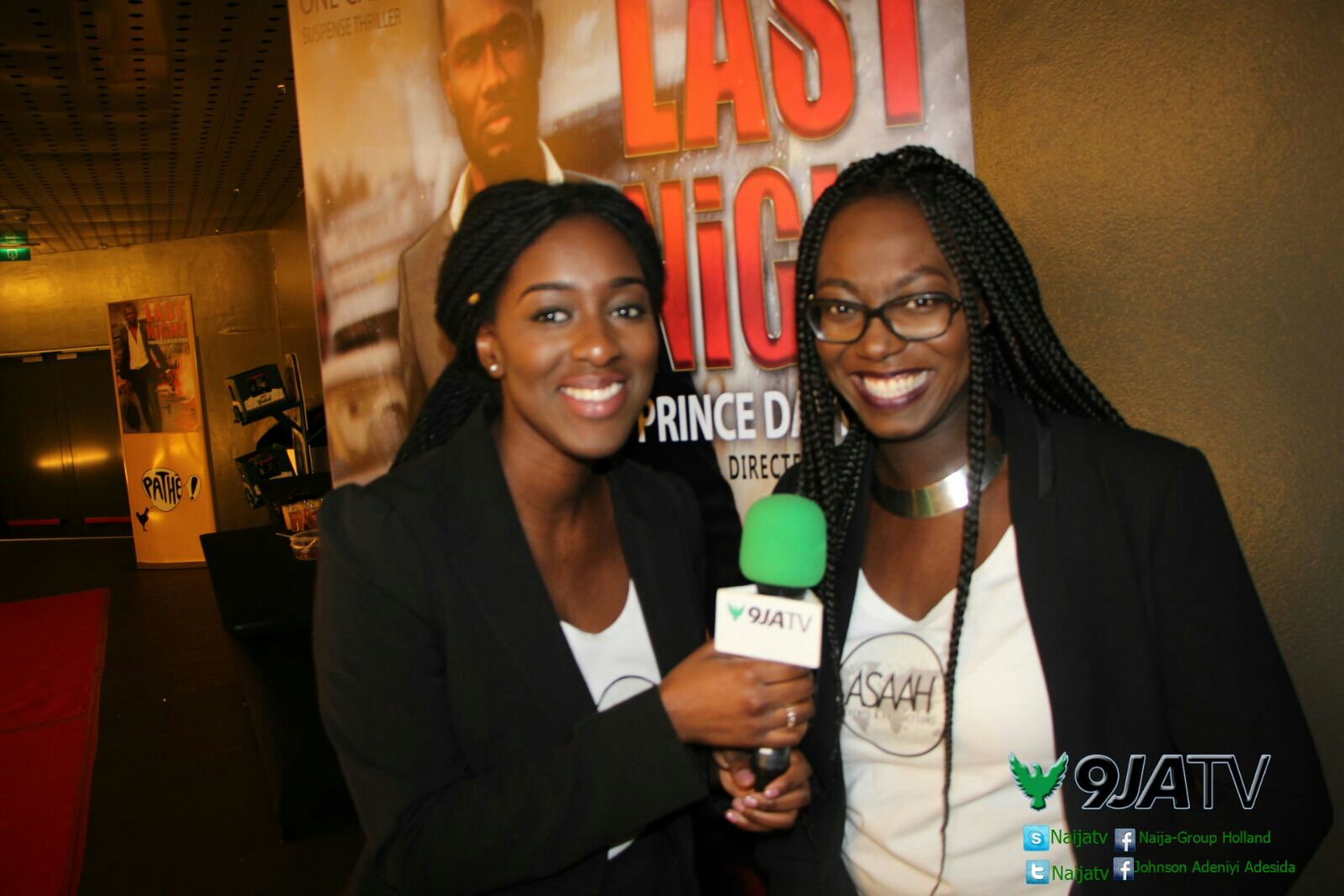 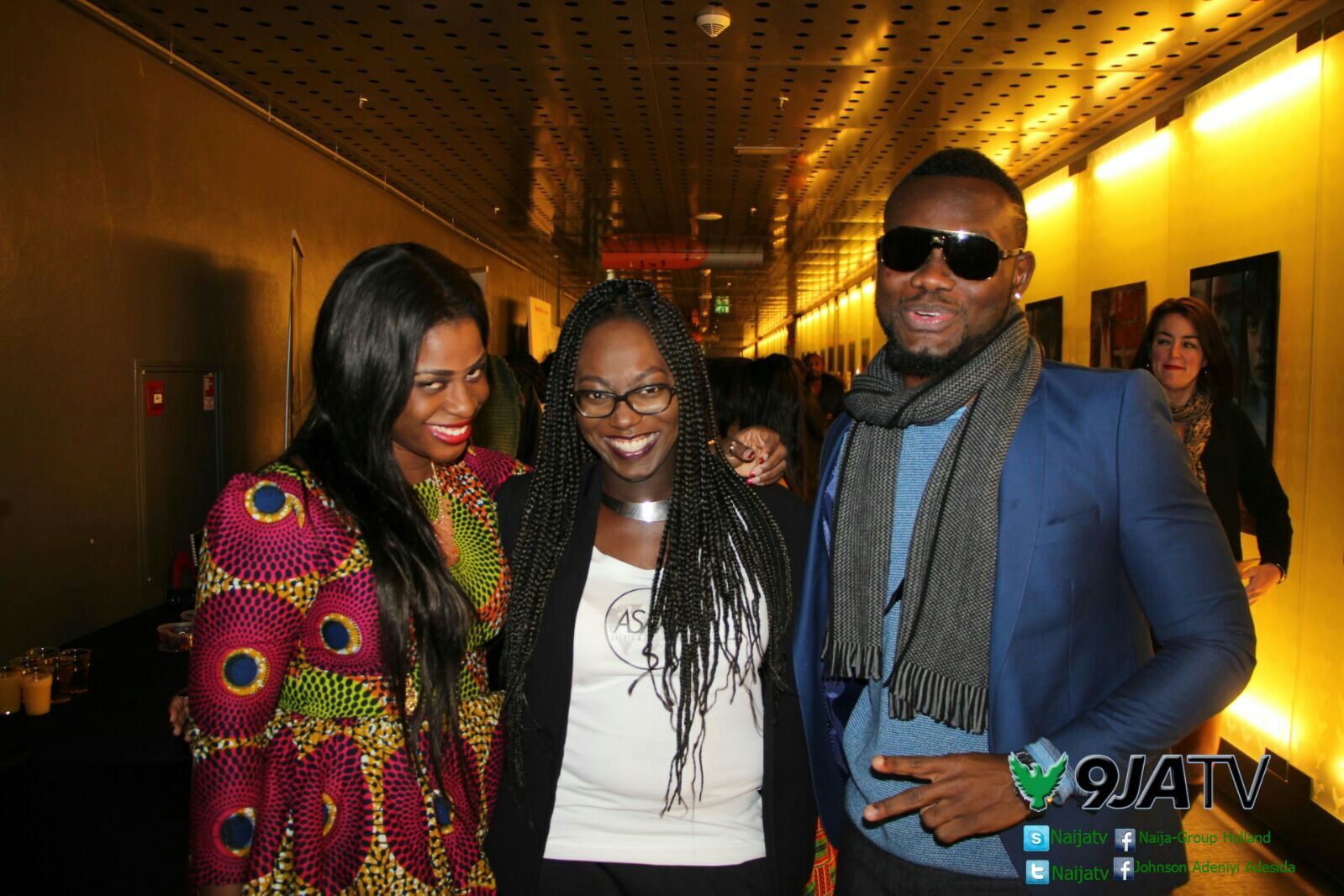 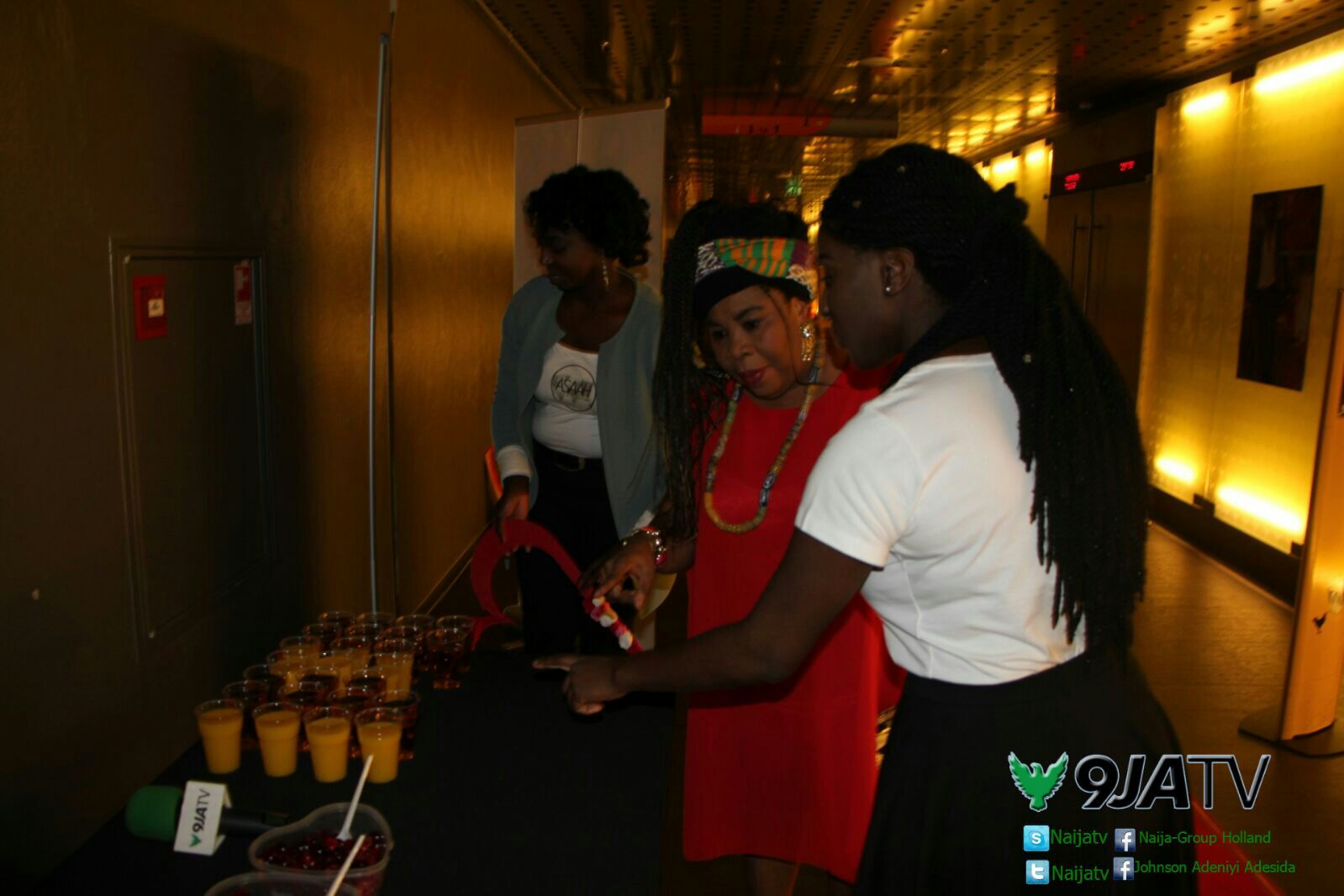 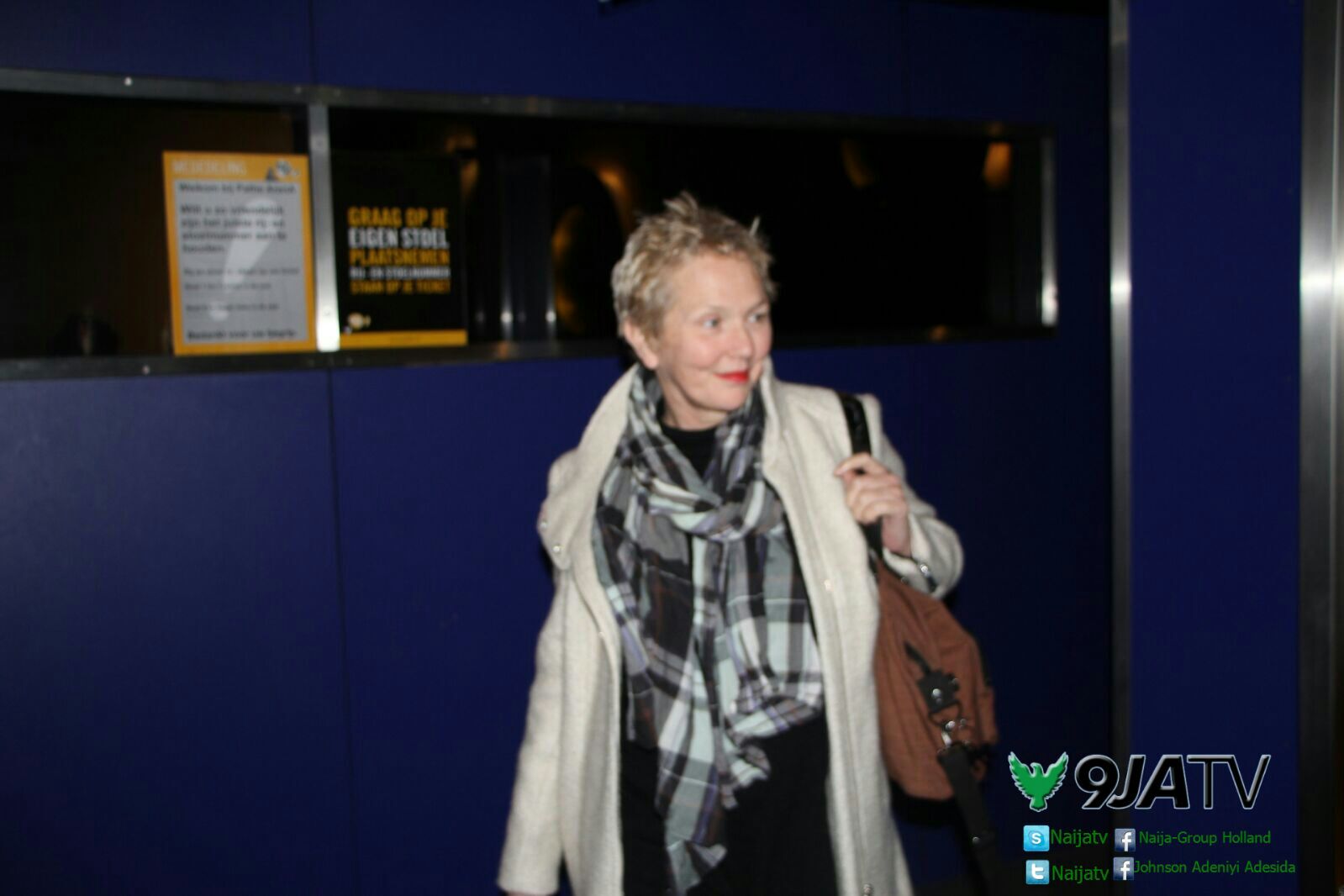 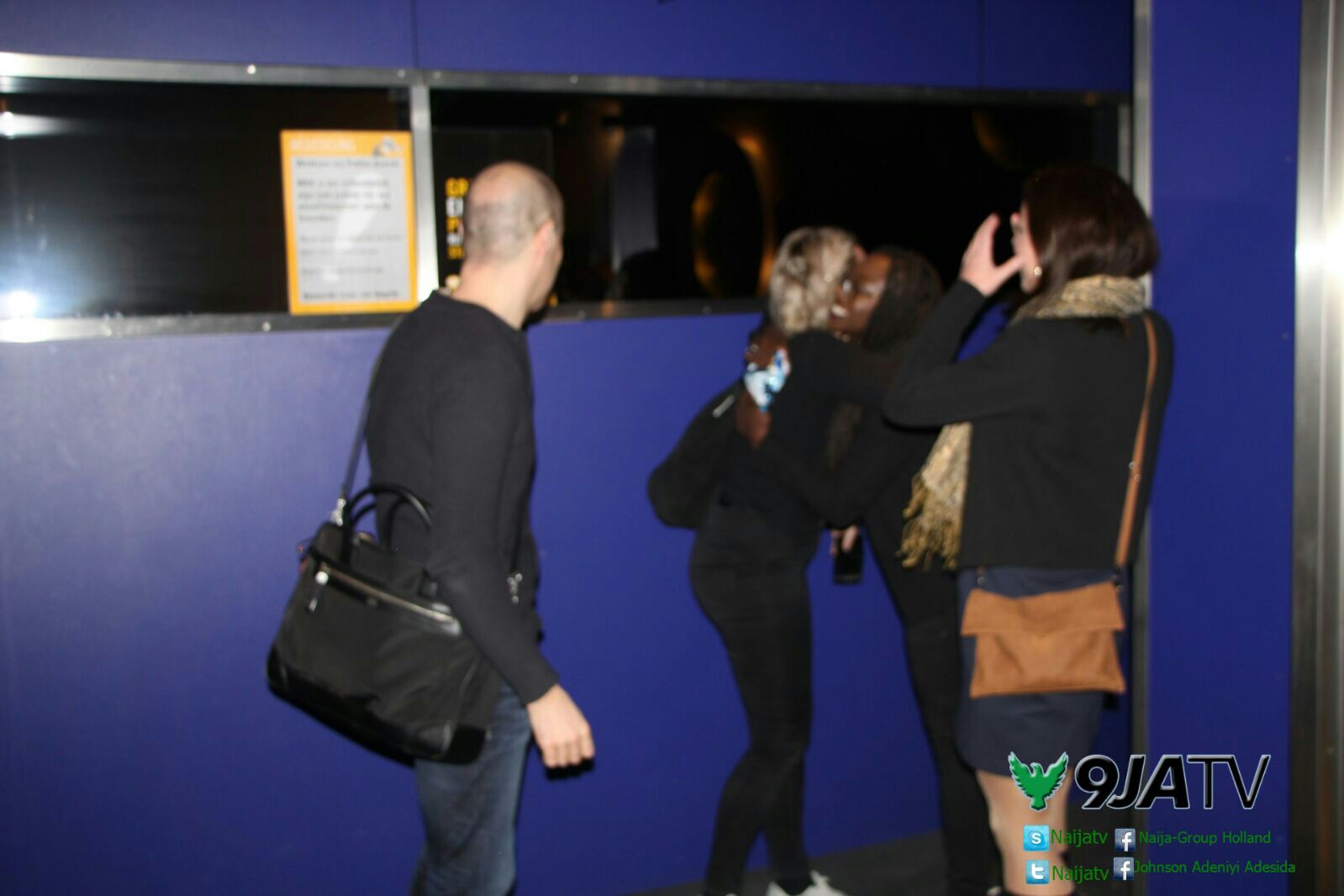 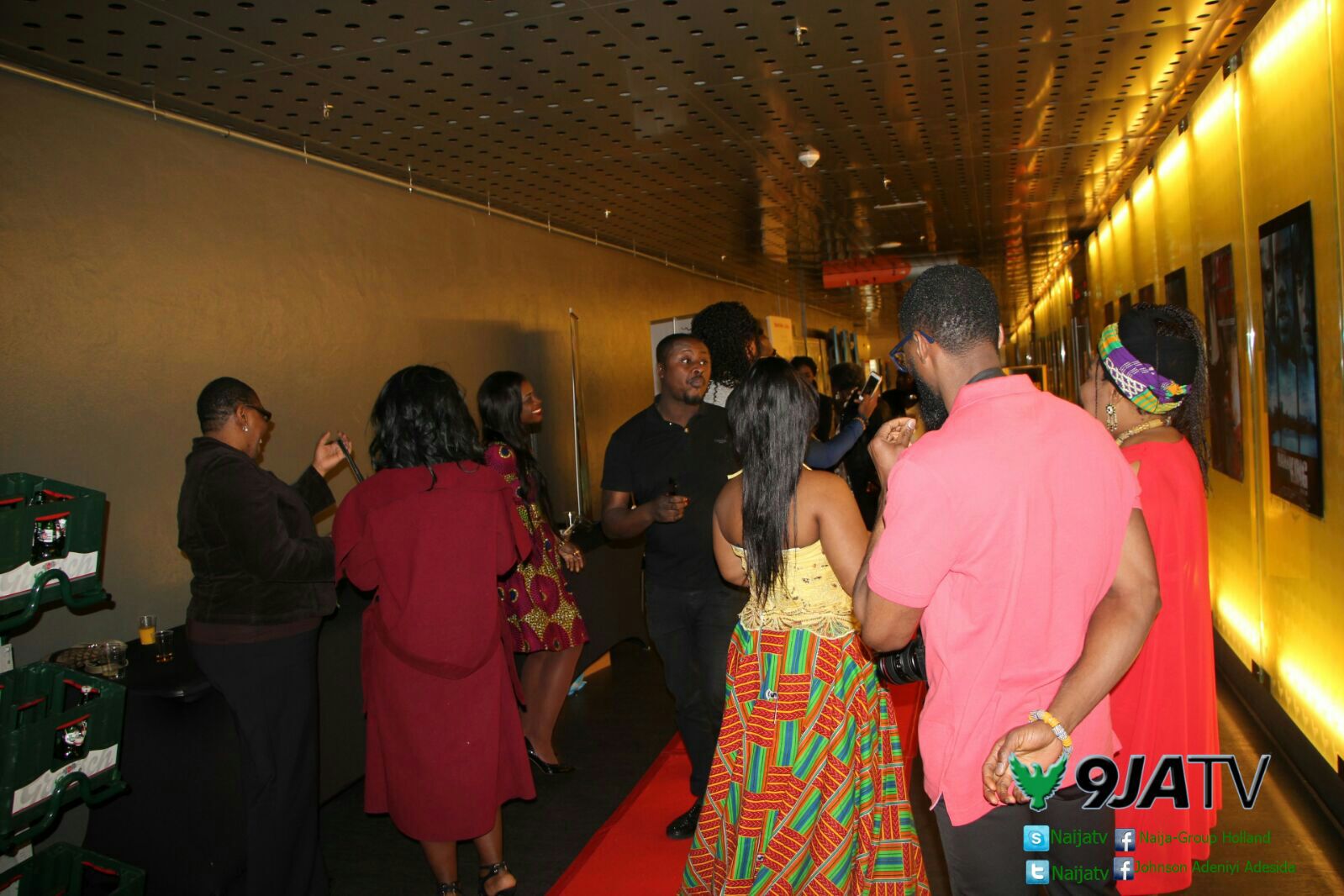 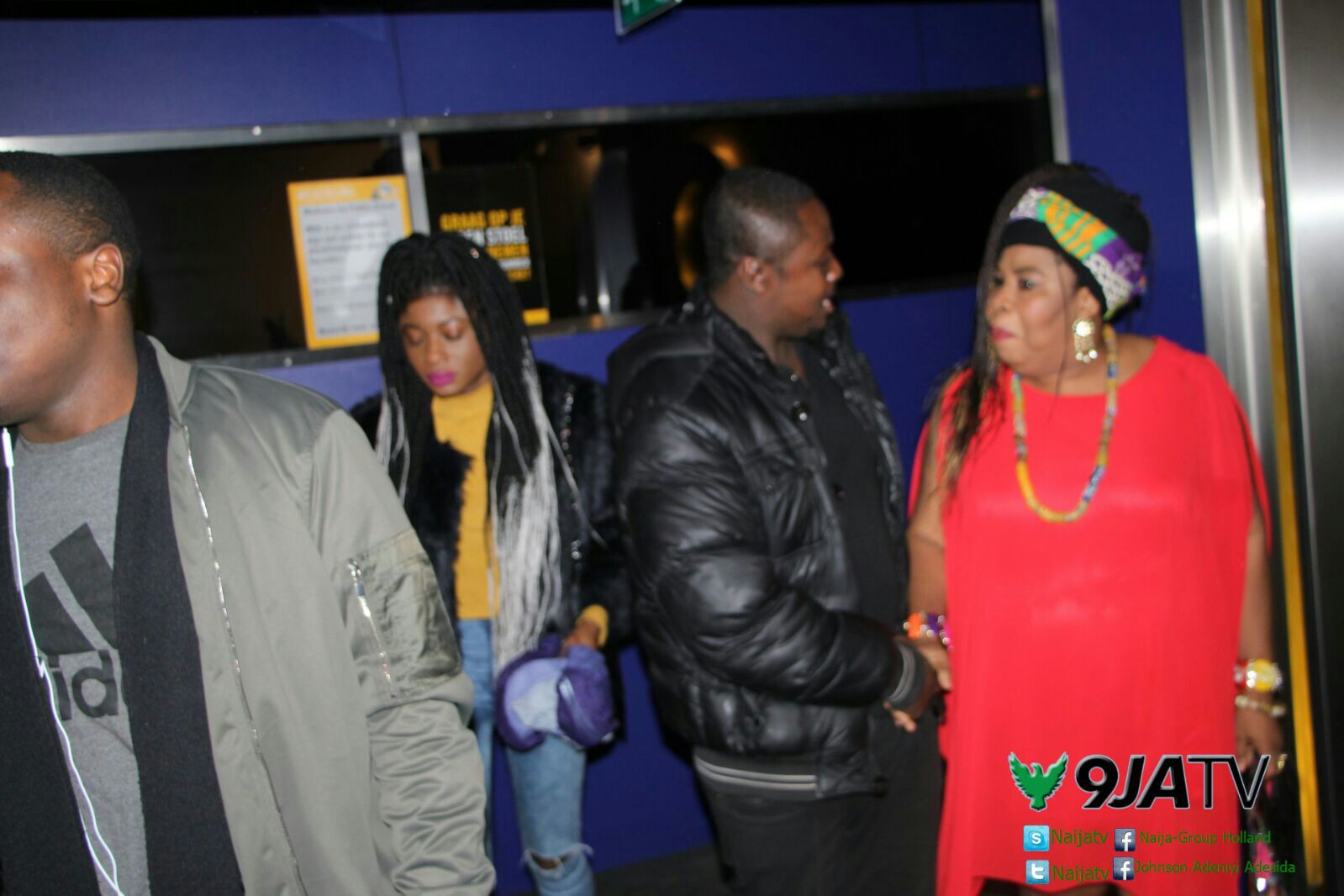 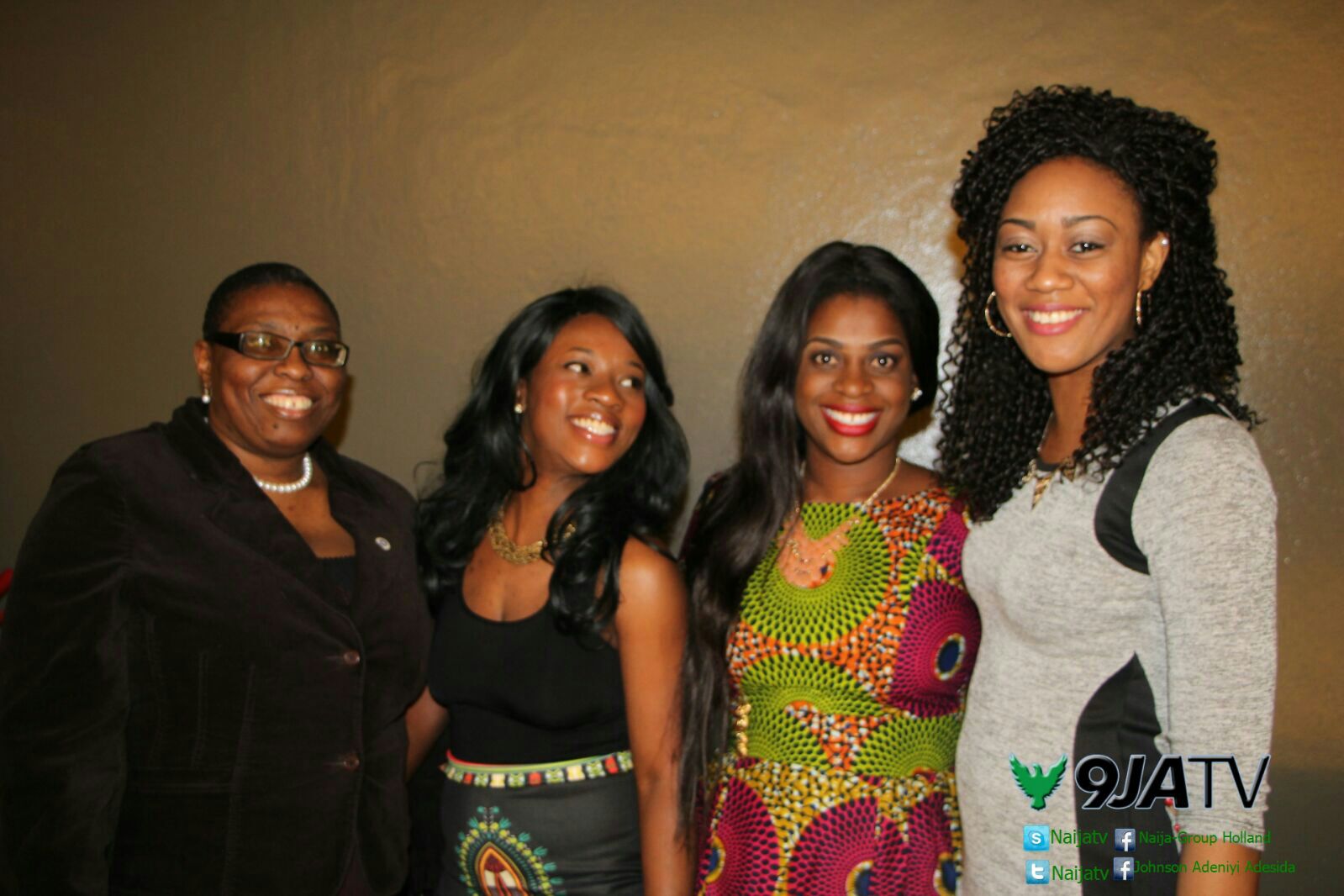 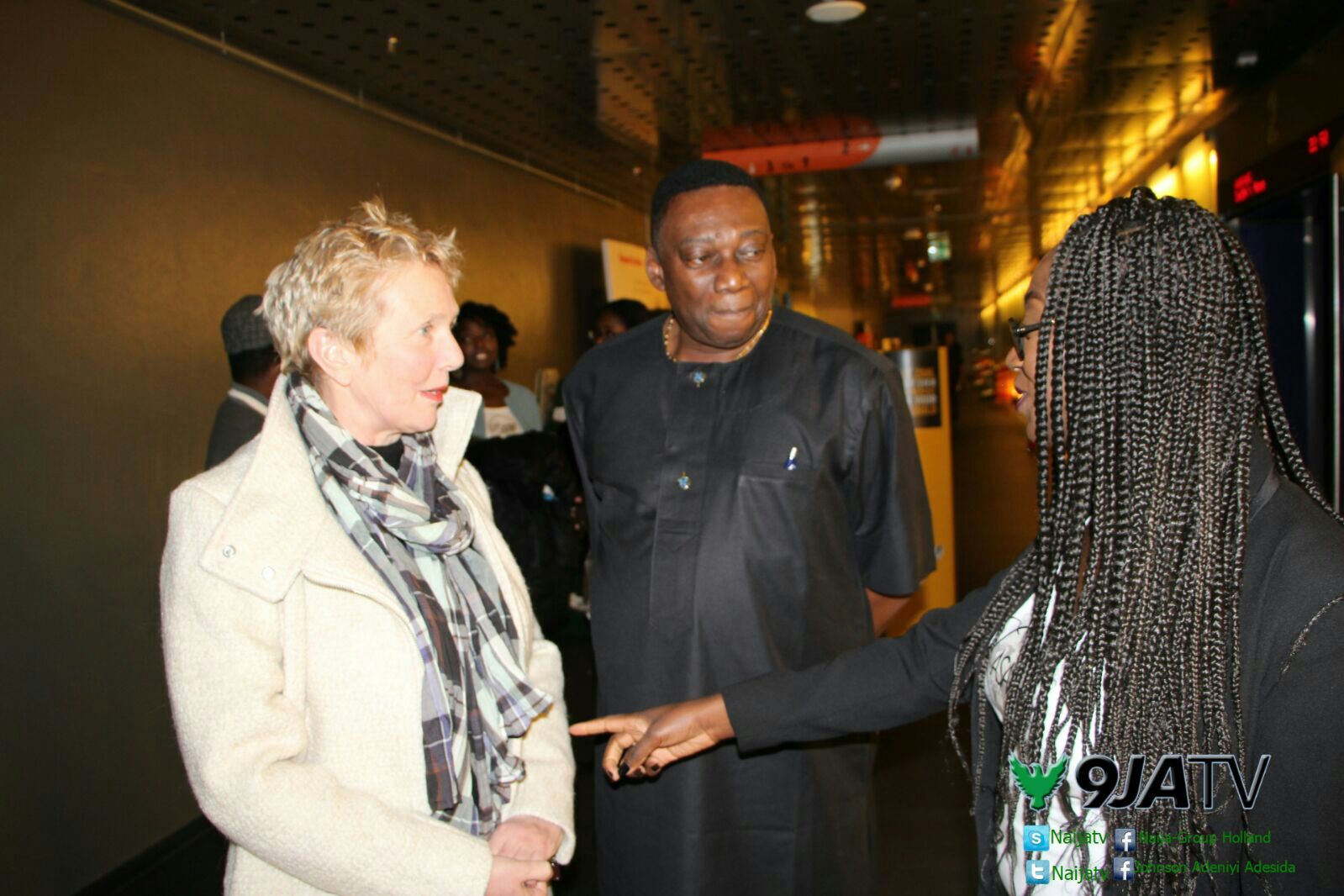 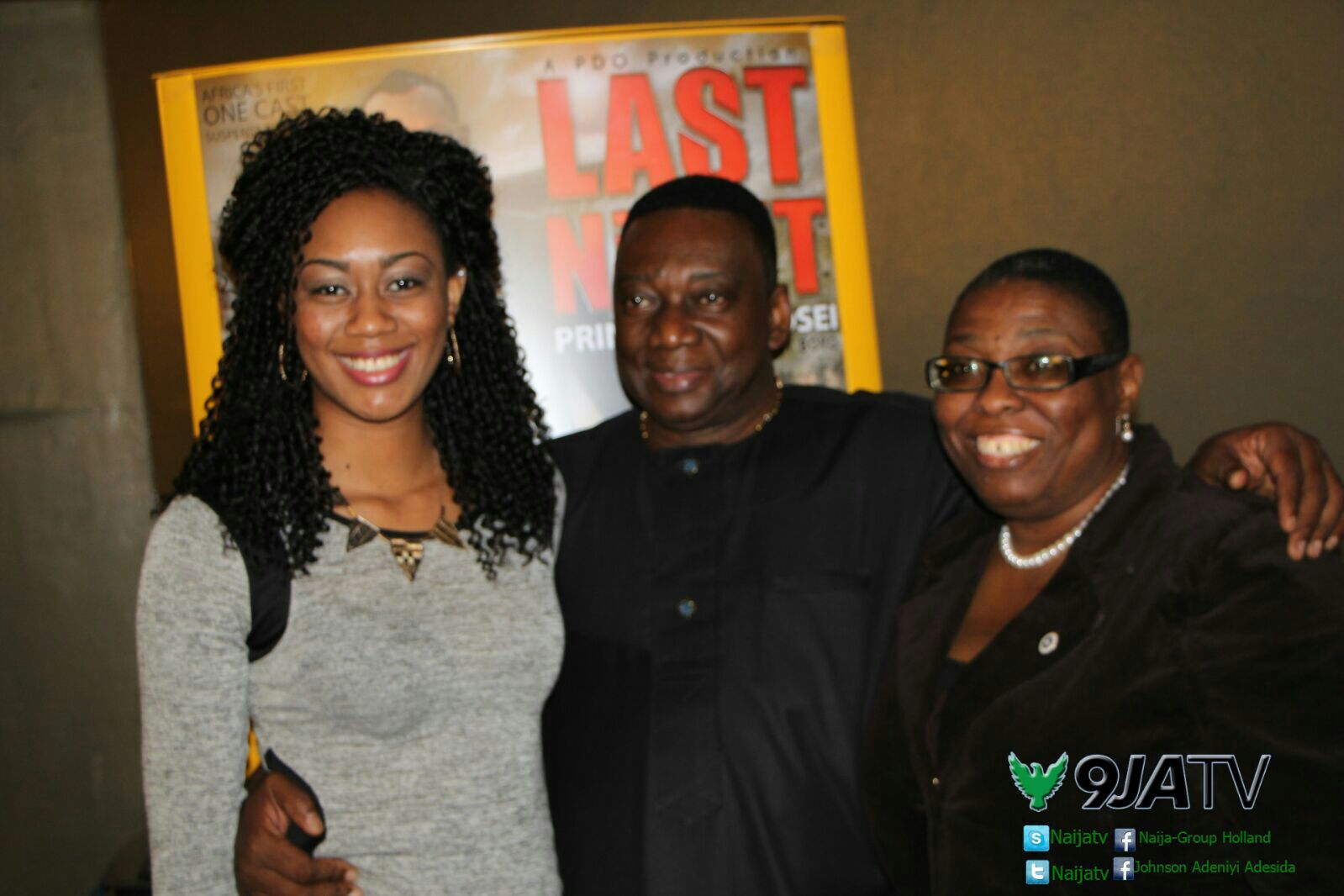 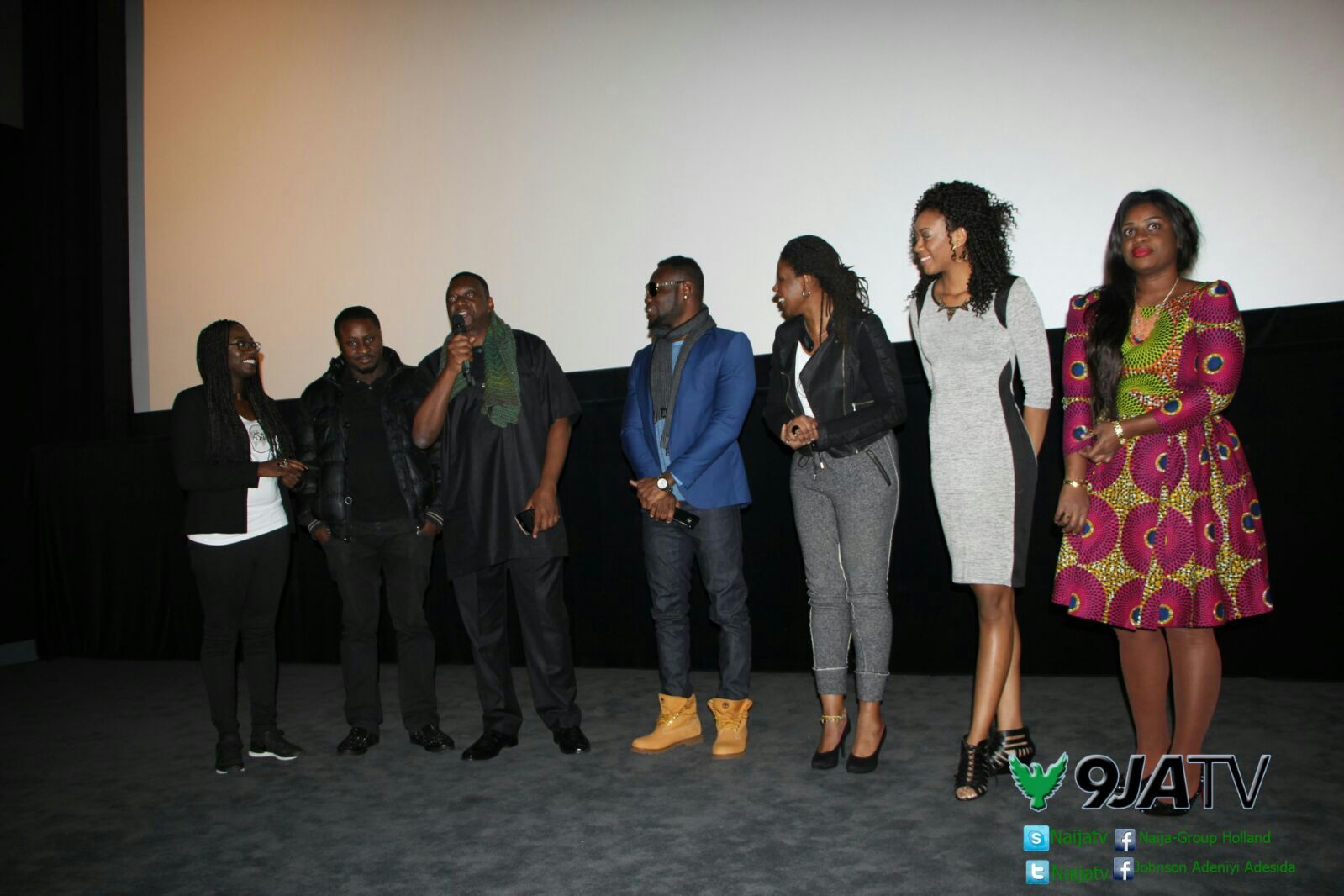 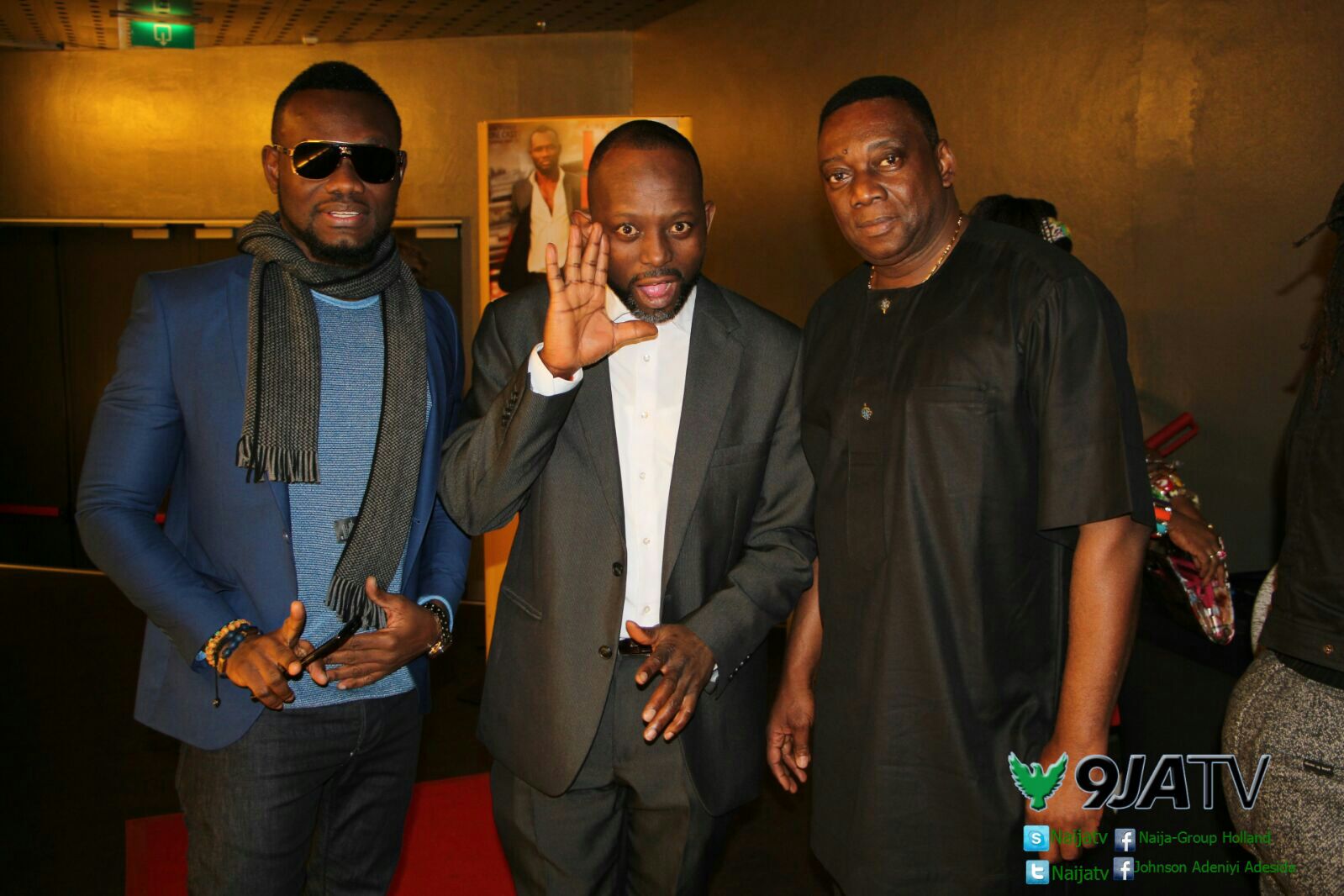 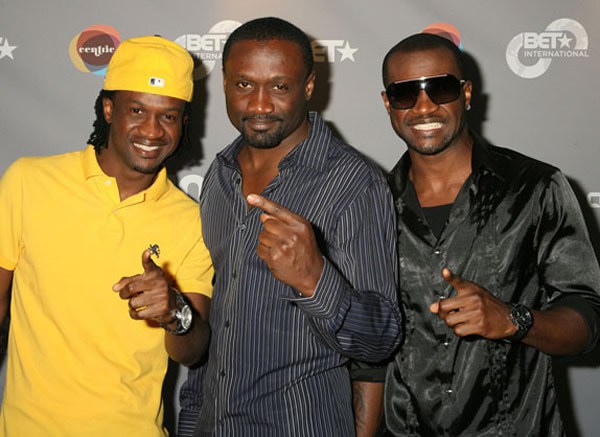