It was all fun and excitement for Rihanna last night when Germany and Argentina kicked off the final match of the Brazil 2014 World cup.She could’t hold herself together and looks like she really had a nice time.The

singer who posted a picture of our Very own Kevin Prince Boateng expressing how ‘fine’ the footballer
is,seem to have developed sudden interest in football.Well,i don’t know and sure cannot predict if its because of the fact that she realised footballers are pretty rich or its just because of the love of football.
Its interesting though since Drake loves basketball.Lets wait and see,probably we will see them together at the next English
premiere league fixture.lol.There was also performance from the vibrant Shakira,also singer Mick Jagger
admitted he just couldn’t miss the final. 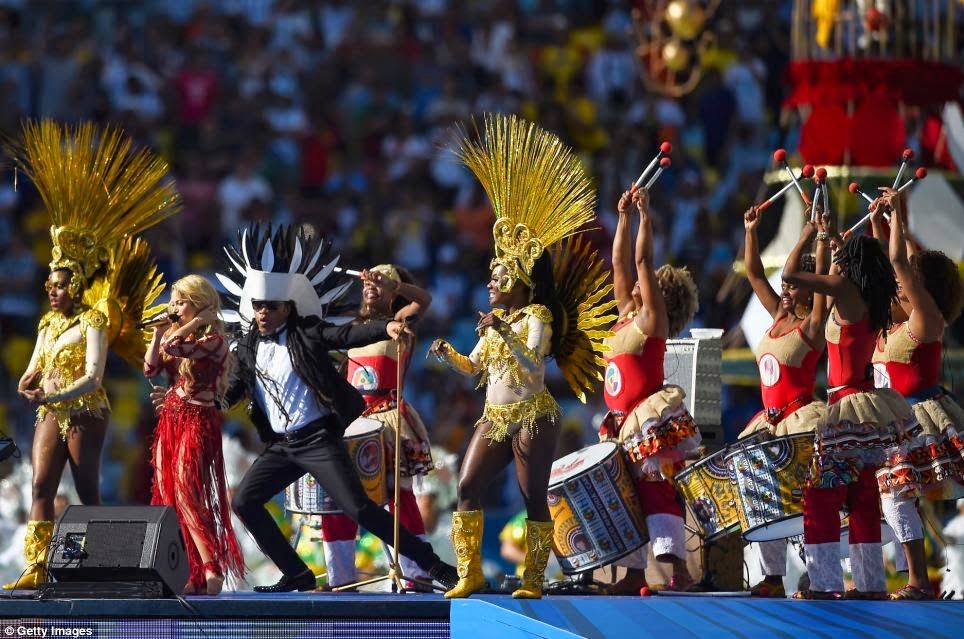 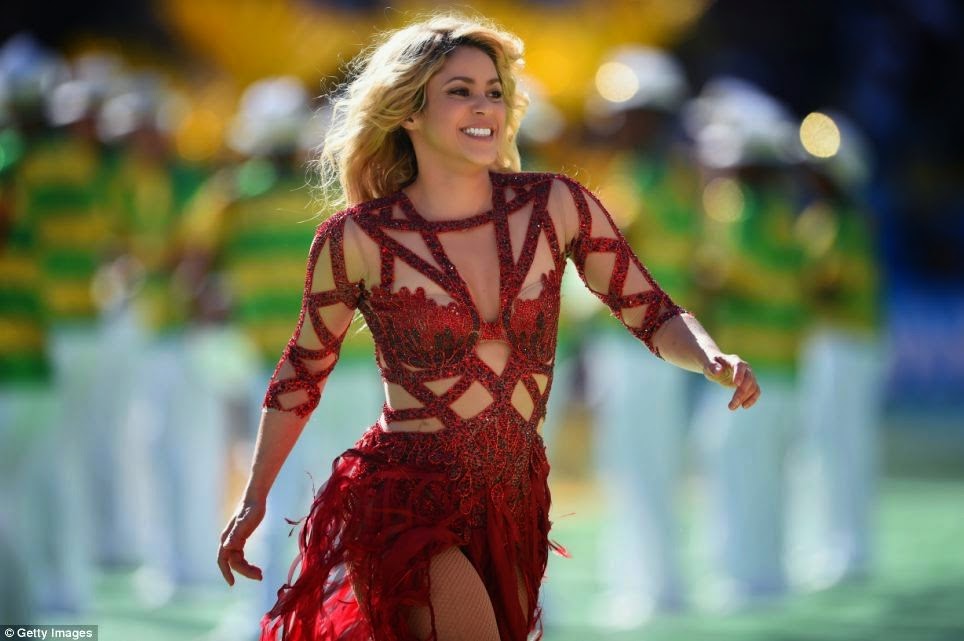 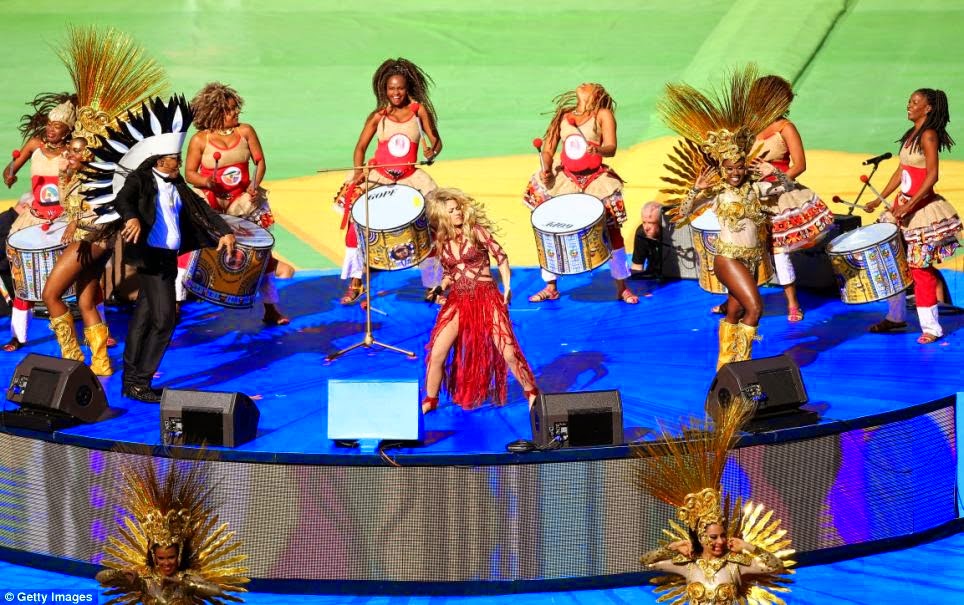 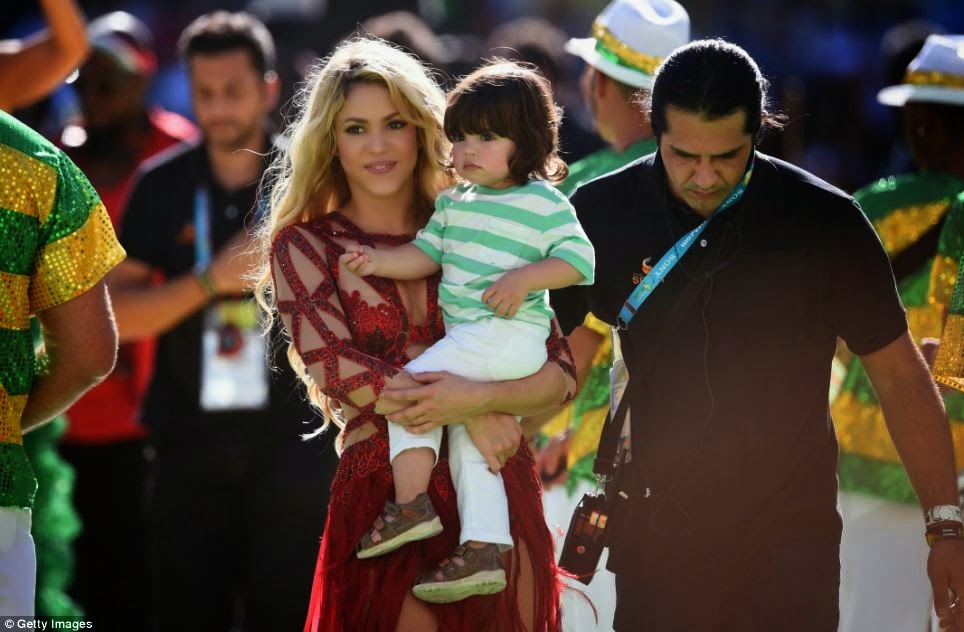 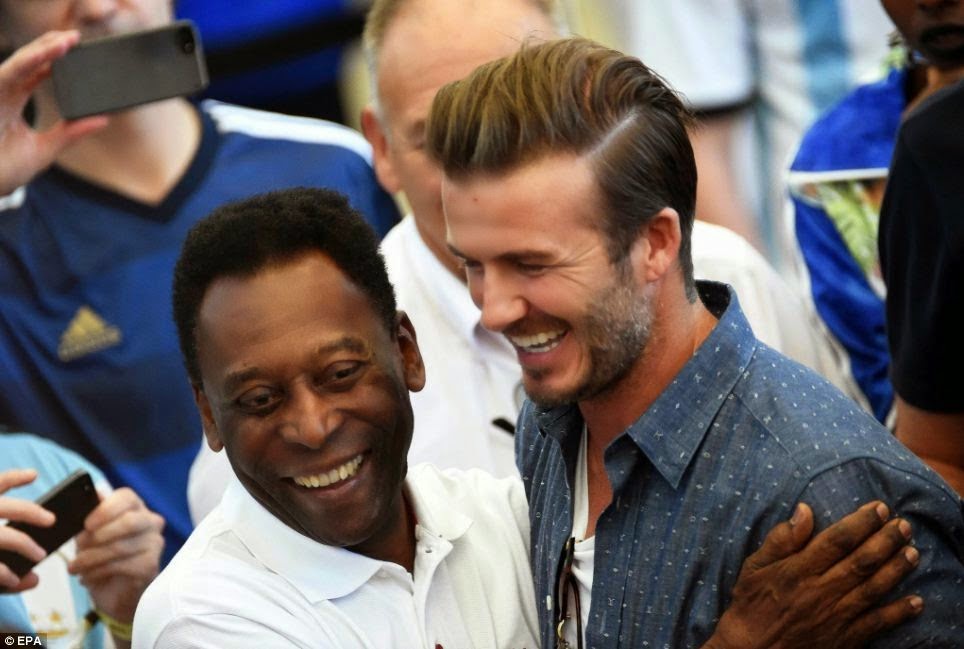 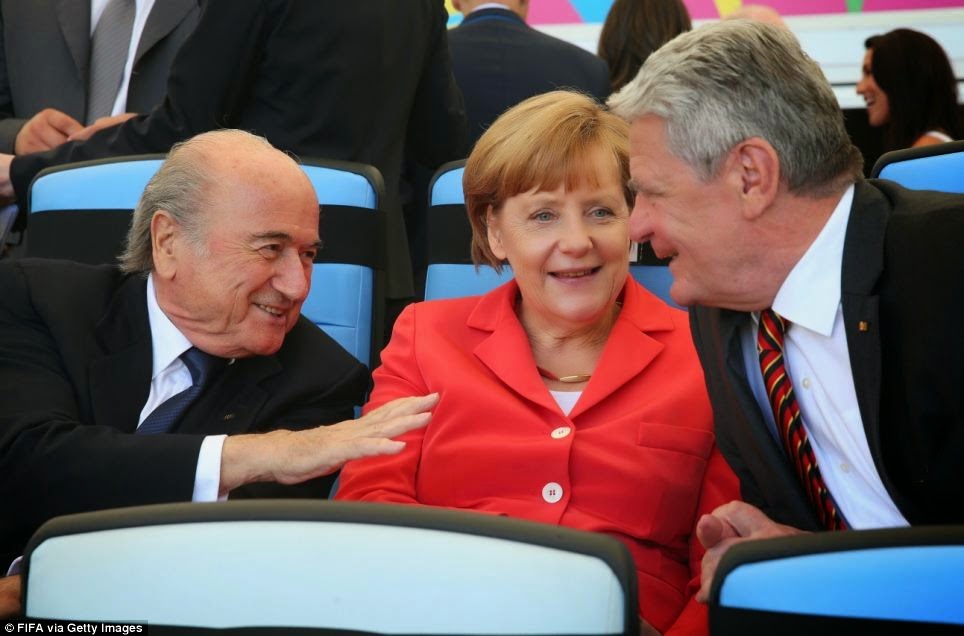 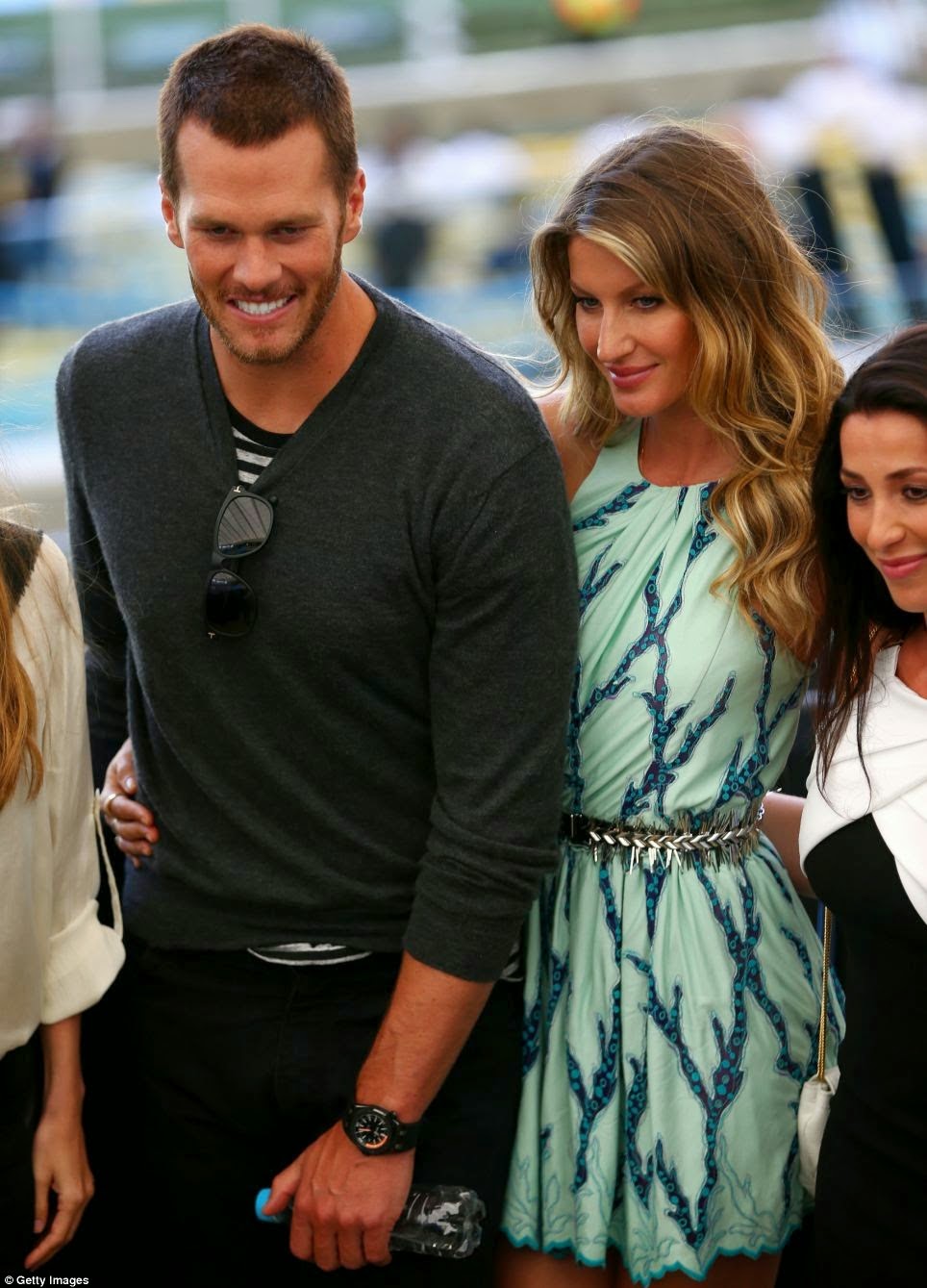 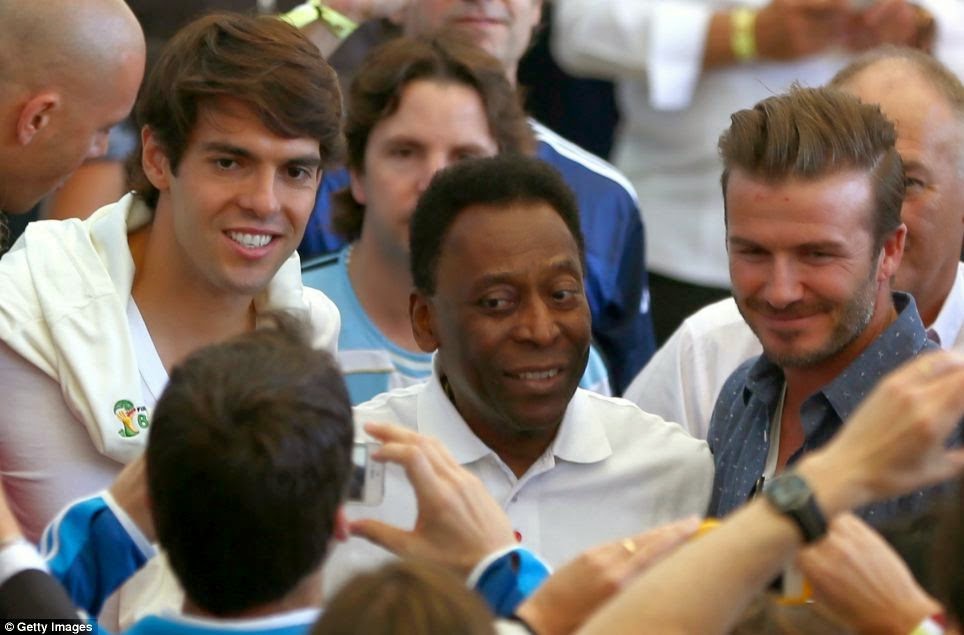 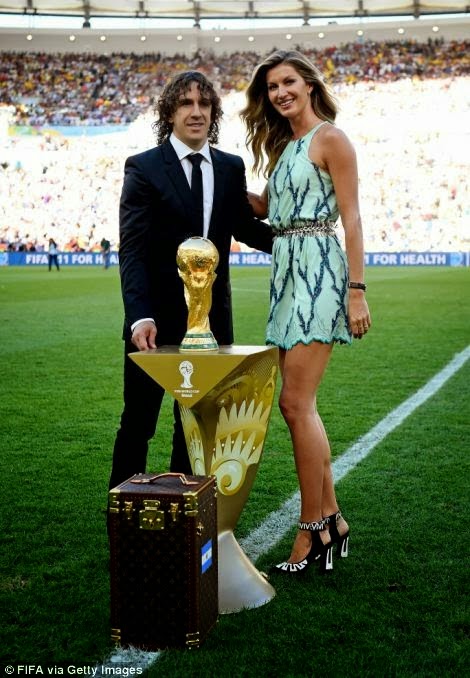 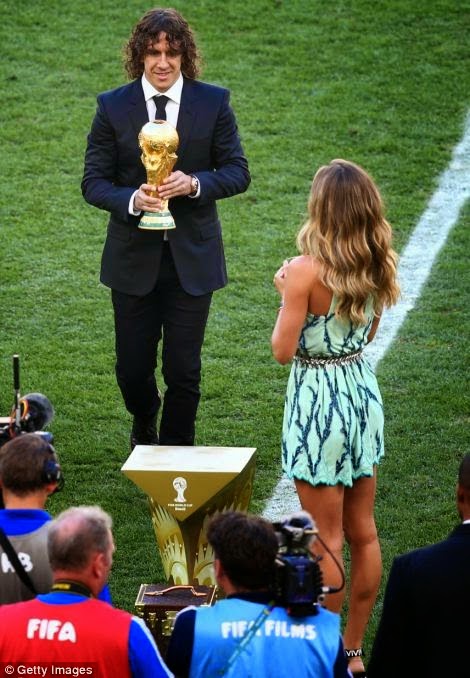 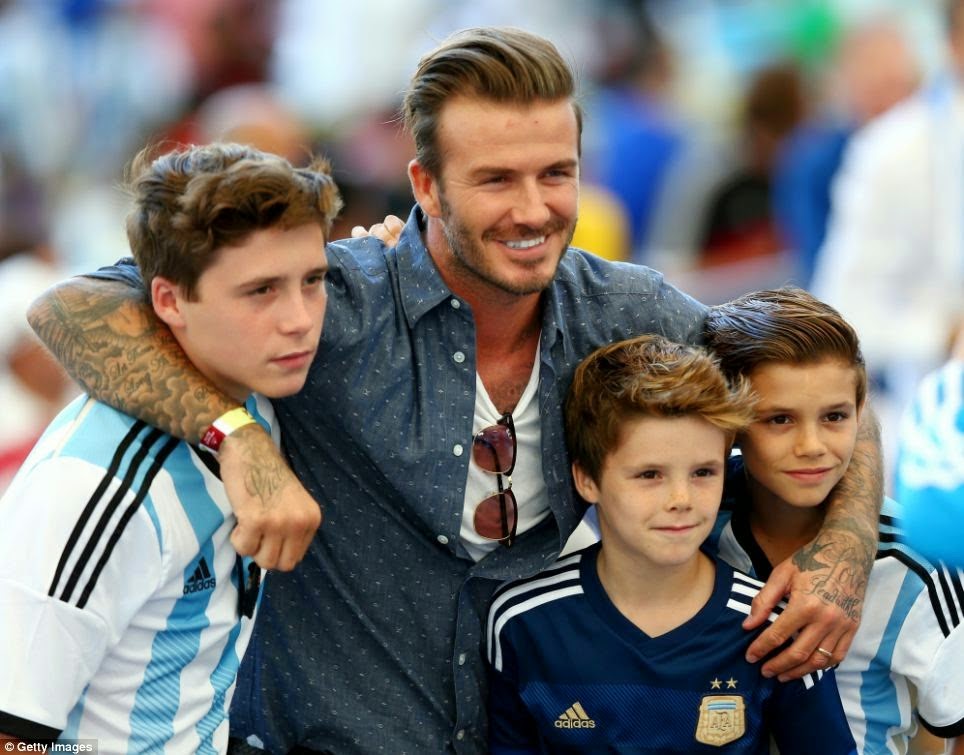 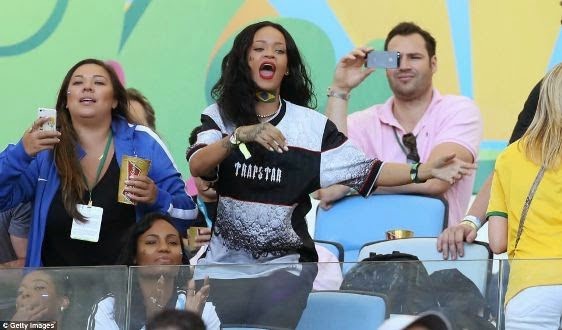 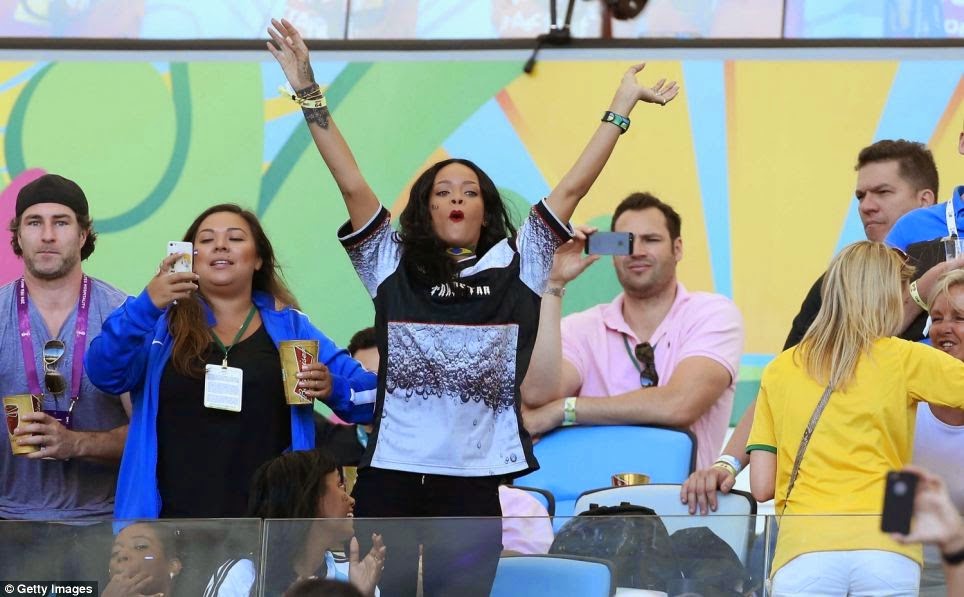 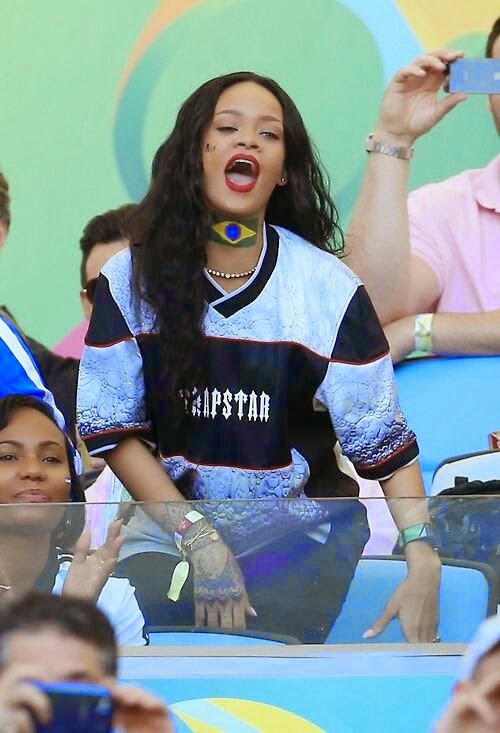