Award Winning Songstress, Jane Fara Fauzzier Afia Boafowaa Yahaya Awindo on Friday Night received friends and family alongside members of the press for the listening of her debut album “JANESIS“.

The day also saw the official launch of ‘Bacchus energy drink”. While i give more details about the energy drink in a different story, Efya’s album listening was headlined by “Baccus”. The program took place inside Labone, Twist night club and saw celebrities flood the venue in their numbers to support the singer.

Efya, who recently headlined the girl talk concert back in December and left the crowd wanting more is set to release her album very soon.She features popular artists in the likes of Ice Prince, Sarkodie, E.L, Stonebwoy and many others helping make the album become the best it can be.

Speaking at the event, Efya stated that, her album “janesis” is one that every person can relate to, it has songs that are inspirational, jamming, loving, etc and the fact that she has taken this long to put it together should tell the public, its a special one that she is really excited about.

Checkout Some Photos from the album listening below…. 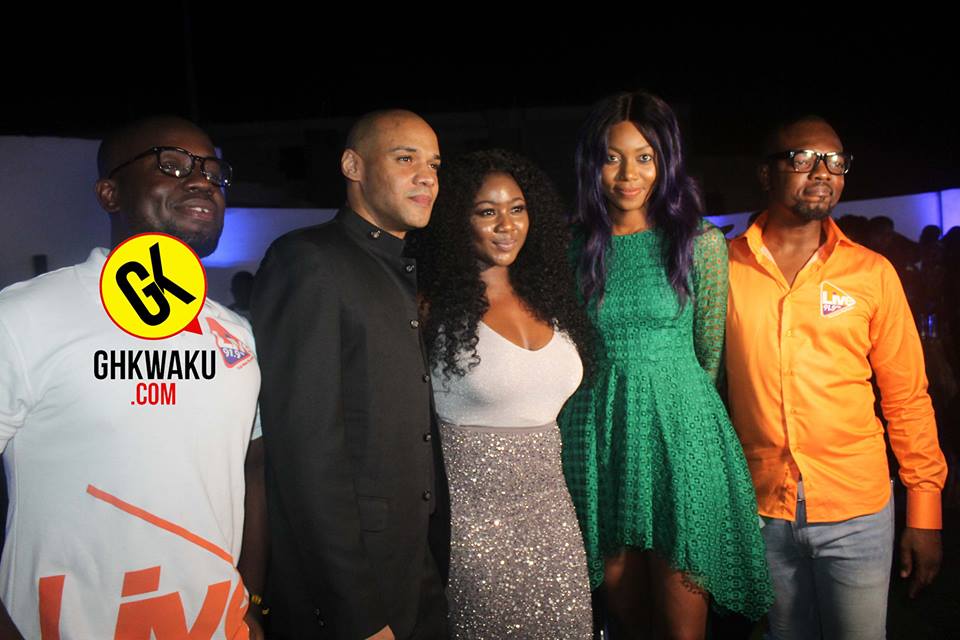 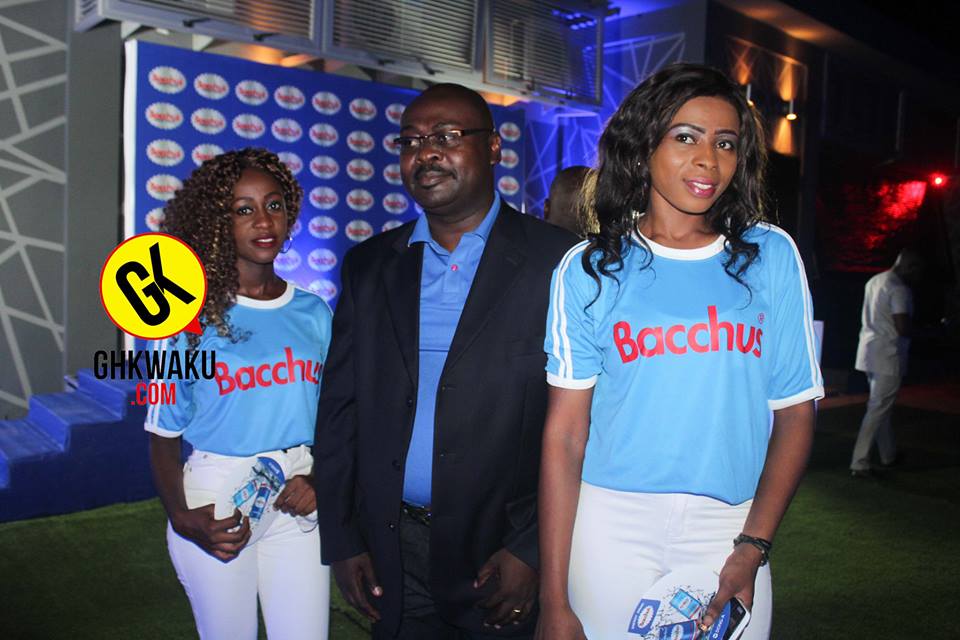 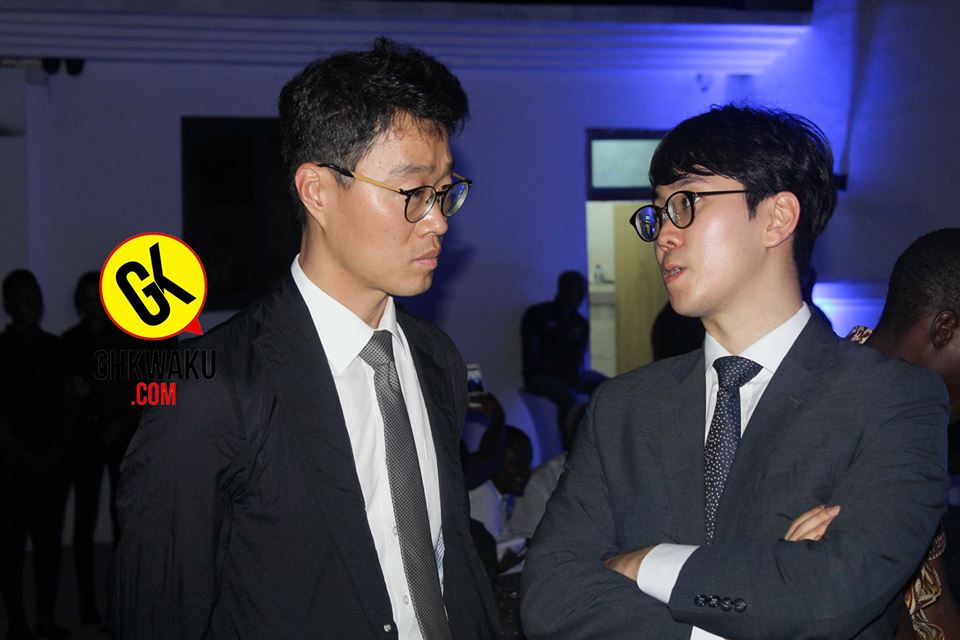 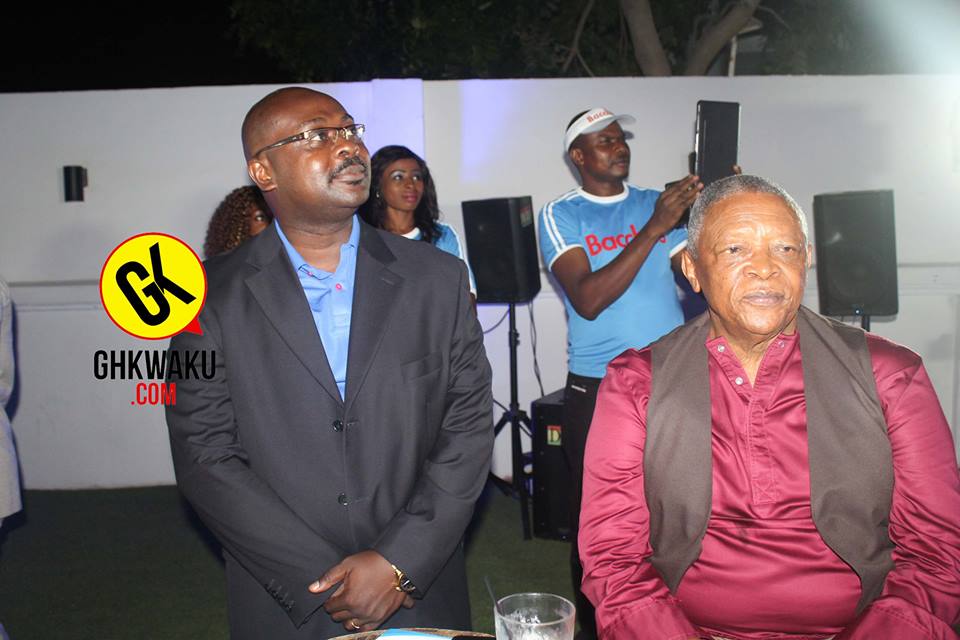 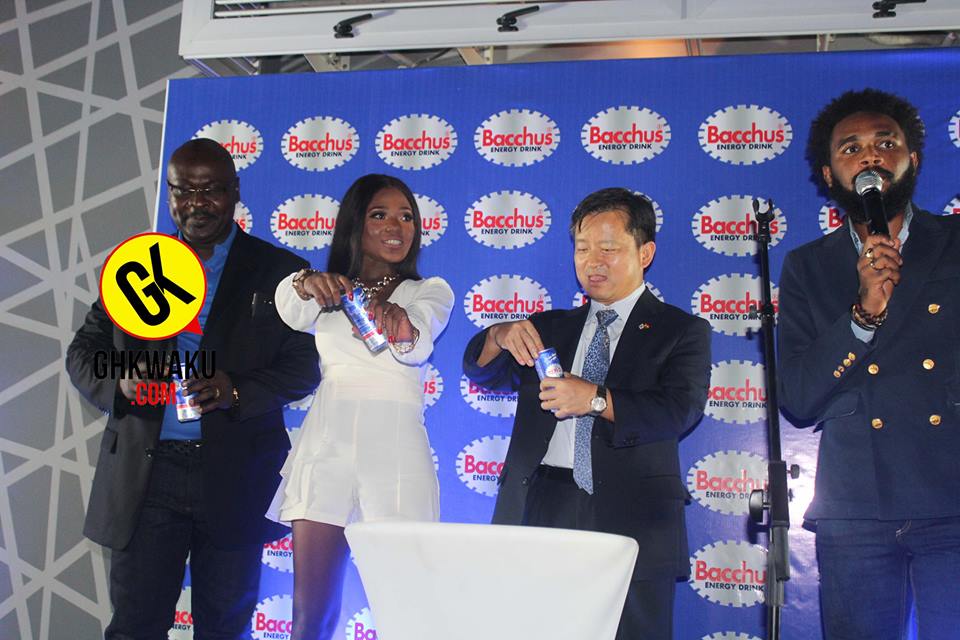 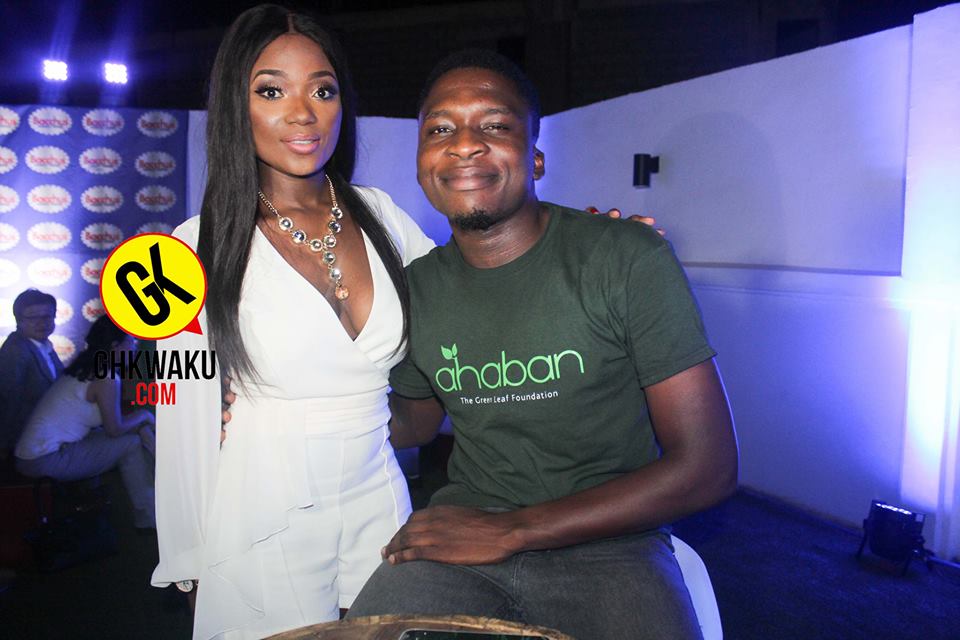 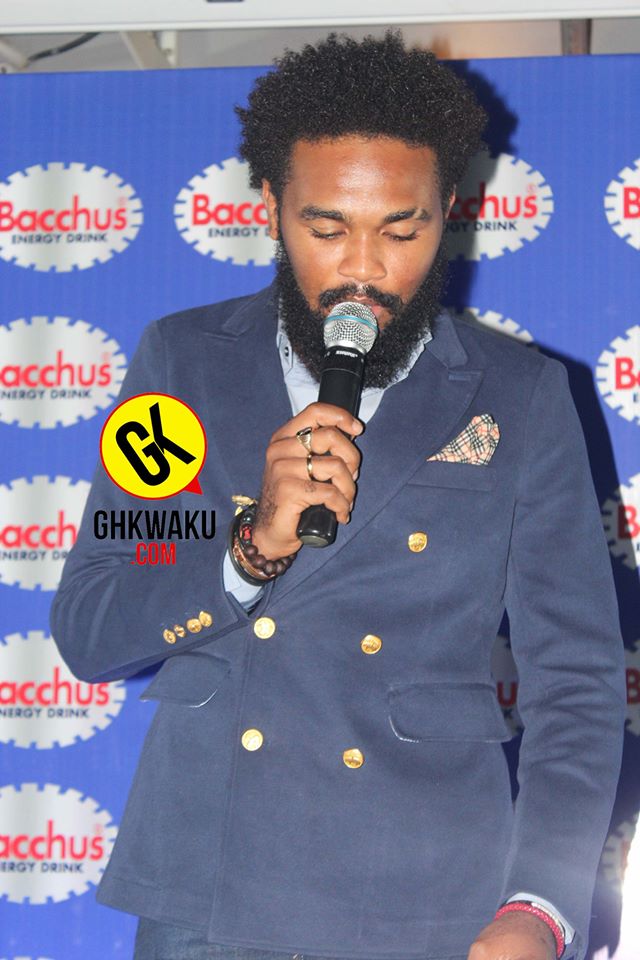 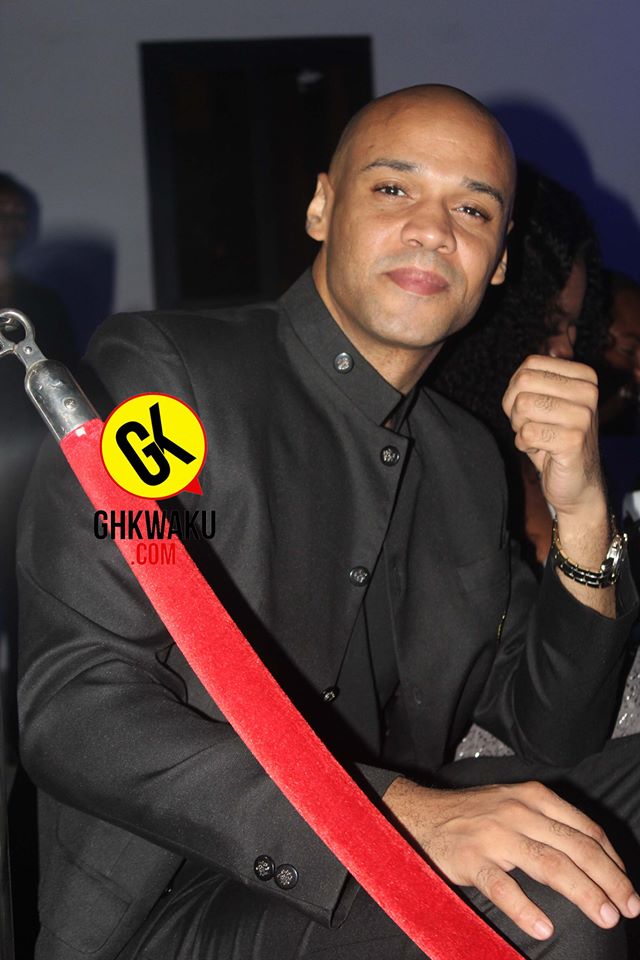 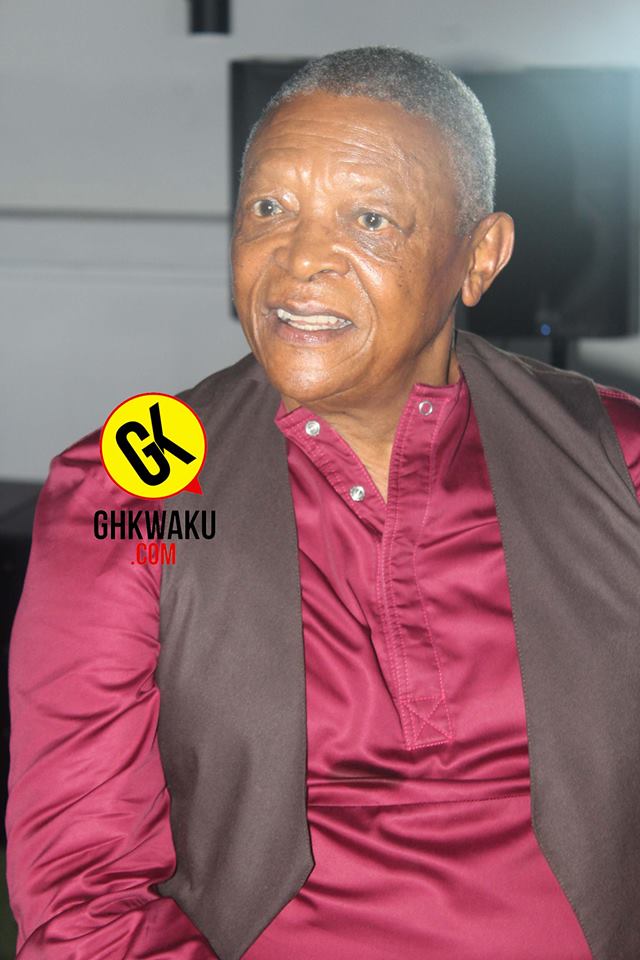 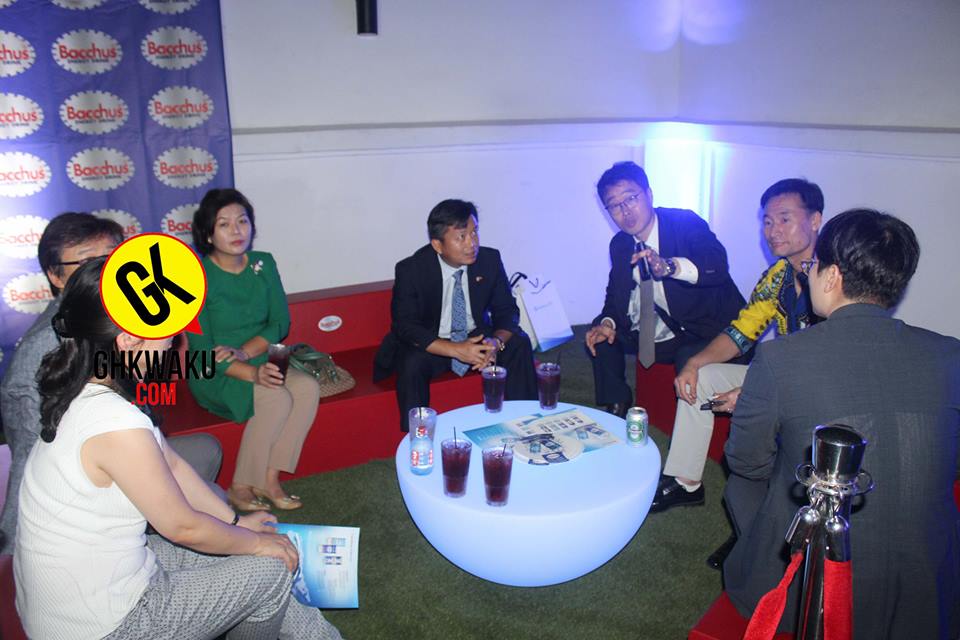