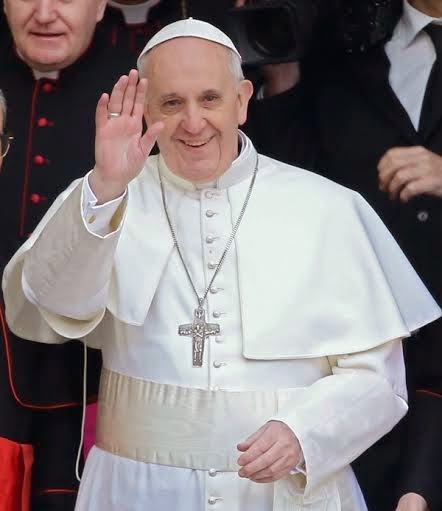 Pope Francis has suggested that he might one day resign the papacy like his predecessor, Pope Benedict XVI did last year, which would make him the second consecutive Pope to do so after almost 600 years. He said this yesterday Aug. 18th while speaking with reporters on his way back to Rome after his state visit to South Korea.

“Some theologians may say this is not right, but I think this way. Let us think about what [Benedict XVI] said, “I have gotten old, I do not have the strength”, it was a beautiful gesture of nobility, of humility and courage. But you could say to me, if you at some time felt you could not go forward, I would do the same.”

Asked about his immense popularity, the Pope, 77, joked that he would probably die in the next 2/3 years so should not get too proud:

“I know this will last a short time, two or three years, and then to the house of the Father.” he said