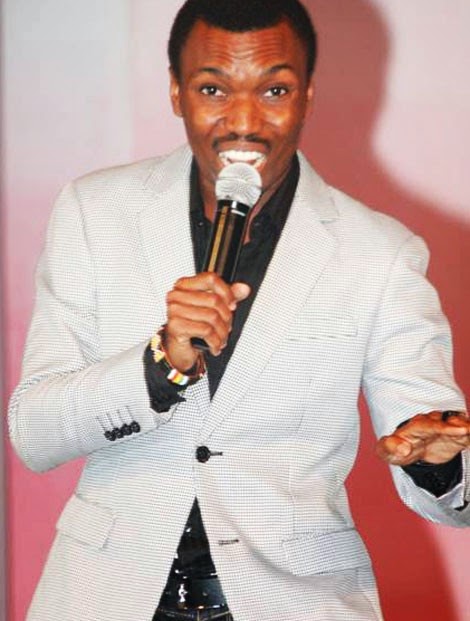 Popular Ghanaian comedian David Oscar has vented his anger at the ruling John Mahama led NDC government
after the Ghana Black Stars were trashed out of the ongoing World Cup yesterday against Portugal.
Oscar who was not perturbed if people read political meanings into his comments on Facebook seems fed up and hopeless with the current economic situation and energy crisis in the country
stating that President John Dramani Mahama and his government lack ideas at the helm of affairs.
He described the Ghanaian economy as a “wasted” one and referred to Paa Kwesi Bekoe Amissah-Arthur Vice President of the Republic of Ghana who is a former governor of Bank of Ghana as “Invisible”.
Oscar wrote;
“And I hope after writing what I’m about to write, no shallow thinker tells me that I am NPP cos I’m not. (I am Ghanaian, I am concerned and thanks to God, I know how to free my mind without fear or favour…..so here we Go)…….
Wasted economy, invisible former GOVERNOR of the Bank of Ghana, and (sorry but) a president who appears to be completely bereft of ideas at the helm of affairs. I feel so depressed being Ghanaian right now.
Sadly, I don’t even see any light at the end of the tunnel cos ECG is right there. And now, a team that gets all the pampering, dollars and still manages such an uninspired performance.Sad, Sad, Sad.
This is where I become Nigerian, u can call me Uche Obiozora Odega”