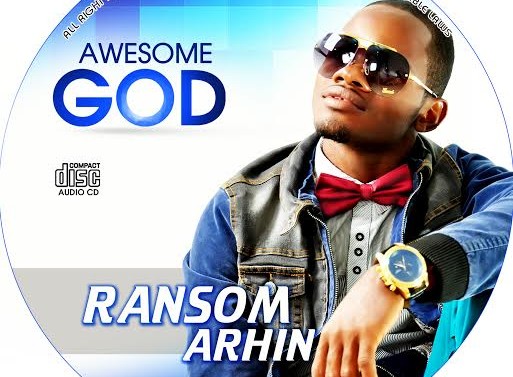 the track produced by PI Beats.