The white wedding for Kwaw Kese’s union with Doris Nana Pokuah Kyei Baffour was held this afternoon in the nation’s capital. A number of personalities in the entertainment industry in Ghana attended the private ceremony.

Traditional rites was performed in Kumasi on Thursday.

Kwaw’s woman is known as Pokua/Poks off her role in popular Ghanaian Television series, Efiewura. She also owns Poks Inn Waakye at East Legon and a Unisex Boutique.

His manager, Kelvin Adisi, and younger brother, Buda were part of the ‘Yakubu’ rapper’s ‘entourage’.

This is Kese’s second marriage after he divorced his first wife in 2014. He told Giovani Caleb during a chat on Route919 on Live FM, weeks ago, his first marriage ending affected him.

“The divorce I must say affected us. This is because, it is normal for two people who have been together for a long time to be affected with separation not to talk of divorce.” We are told Pokua helped Kwaw to get over the sadness that plagued him because of the said situation.

They started out as friends, and decided to take their relationship to the ‘next level’, people close to the couple tell us. 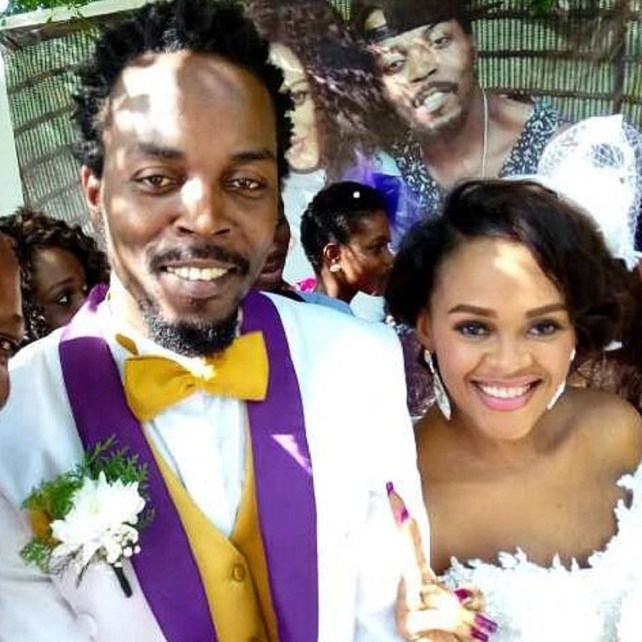 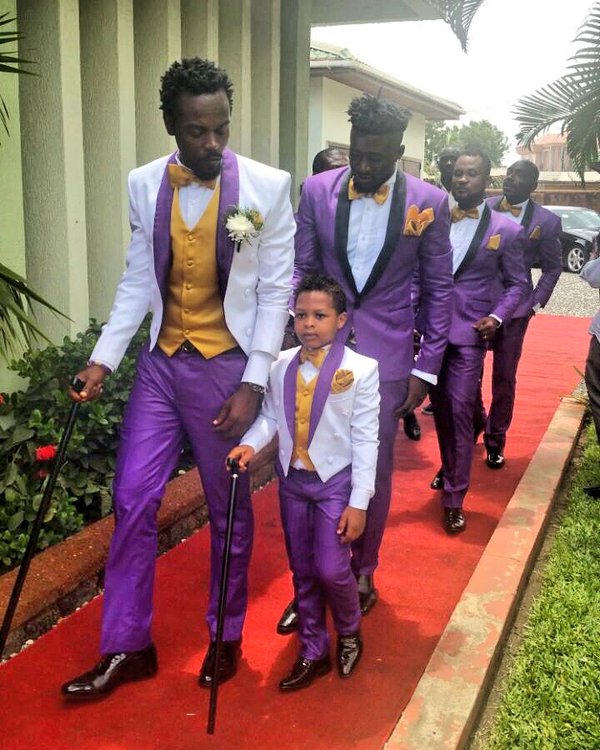 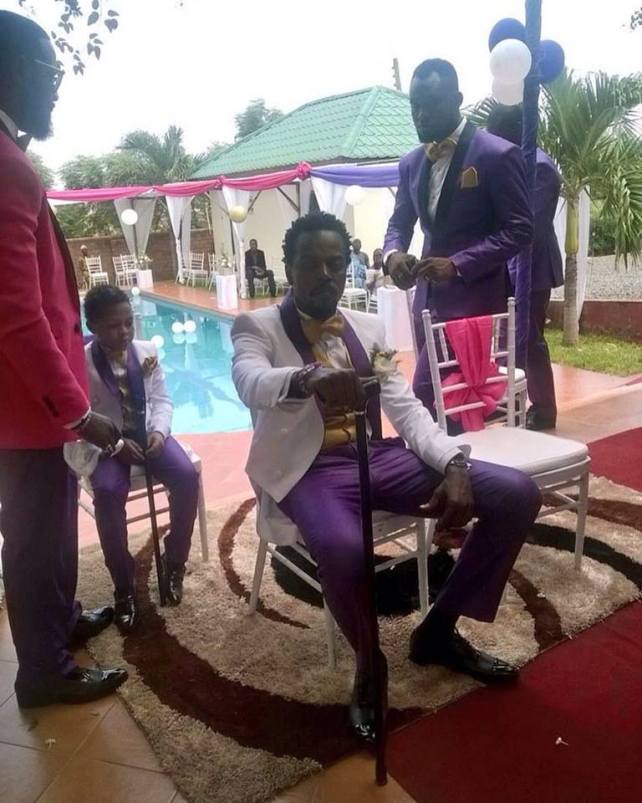 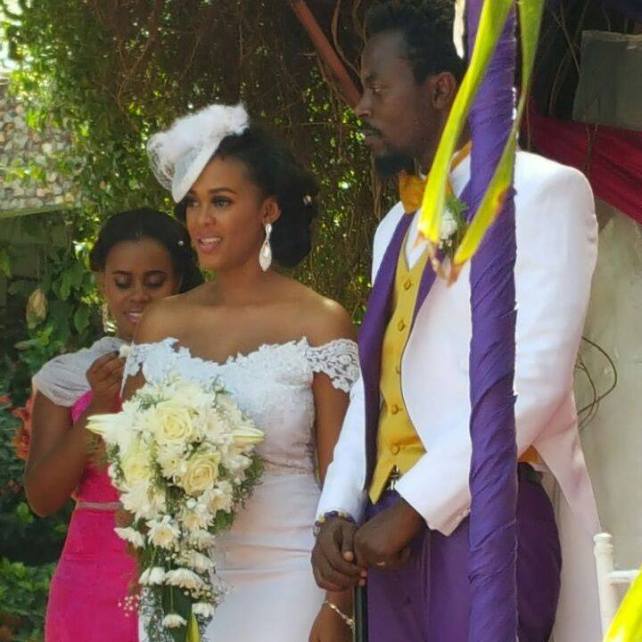 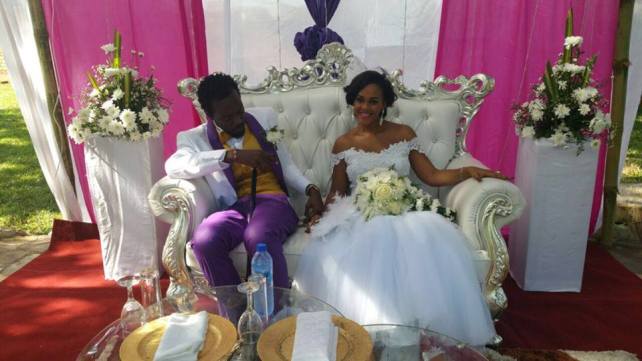