Home / Entertainment / READ: Samini slams mzbel after she chooses shatta wale over him
Let people Know about this
72
SHARES
FacebookTwitterSubscribe 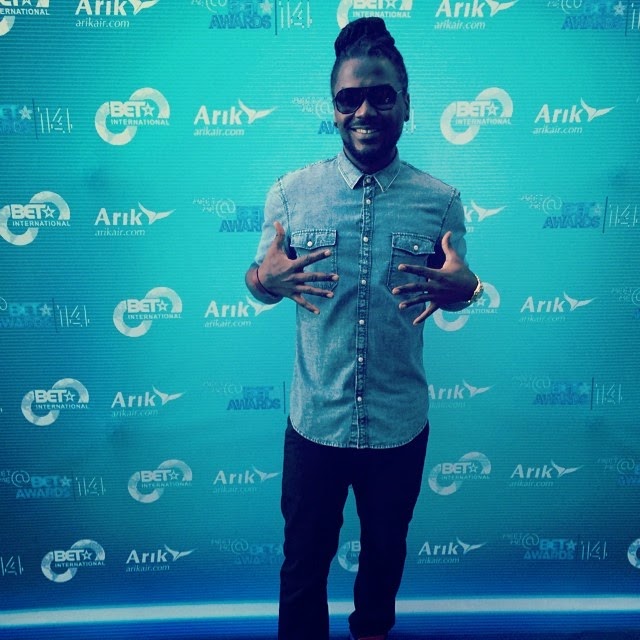 Mzbel recently shook up the Ghana music industry when she chose Shatta Wale over Samini in an interview with Let’s Talk Entertainment on JoyOnline. In the interview Mzbel stated :

I am a Shatta Walean. I love Samini but Shatta Wale is trending so I am for him. He is down to earth and inspires the people of the streets. Samini used to be that but he lost it! 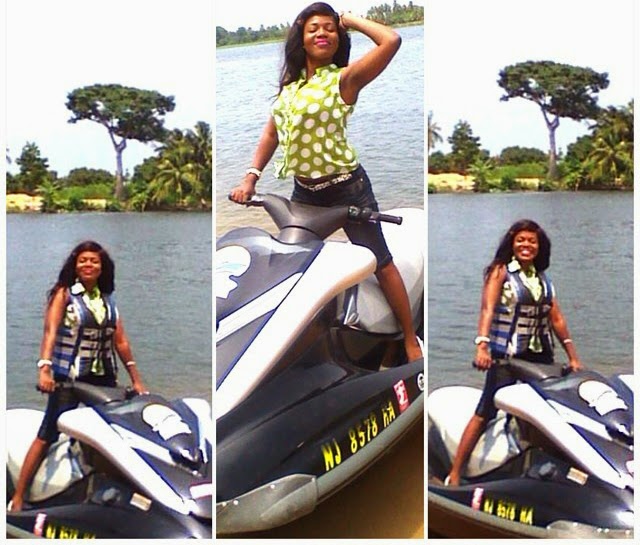 You didn’t expect Samini to take that lightly, did you? Samini, when asked for his the opinion on Mzbel’s comment said:

“Who is Mzbel? How long has she been doing music and what impact has she made? After 16 years, she could’ve been one of the greatest female musicians from Ghana, but she let drugs and laziness get in her way. Her opinion does not matter to me really.”