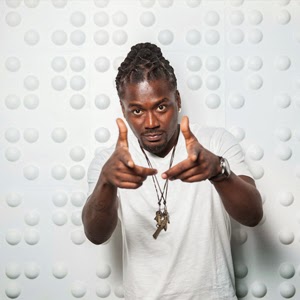 We thought it was a great idea but it seems there is something still wrong somewhere between the two dancehall artistes.
After reports that Shatta Wale is ever ready to pay Gh80,000 for Samini to share same stage with him for peace to reign, Tony Pon, Samini’s manager has called Shatta Wale and his manager, Bull Dog as attention seekers and unprofessionals.

Tony is reported to have stated on Hitz FM that his camp, Highgrade Family do not talk about issues involving Shatta Wale because Bull Dog uses it as a means of hyping the “Dancehall King’ hitmmaker.

He added that “With the ‘Samini-Shatta Concert’, I am a business man and will not decline their business proposal if they approach us the professional way which is favorable to us than sending messages through people, Bulldog has been in the industry for some time and that is his strategy but we have come far to pay attention to that,”
Tony Pon further advised Shatta Wale to hide himself from the media.