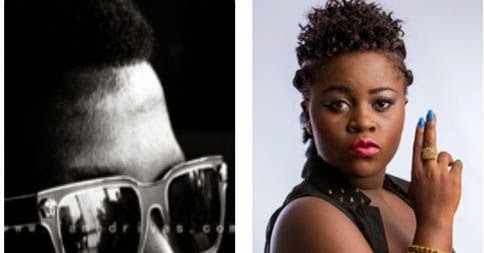 Kofi Kinaata has joined Kaakie on a new collabo.

It’s the first time both artistes from HighGradeFamily are jumping on a same joint.
For a long time music fans (especially Kinaata’s) have wanted a collabo between Kaakie and Kofi Kinaata – this however comes as a welcome news; and it is obvious they can’t wait to get this new one on their playlist.

Kaakie, multiple award winning Dancehall singjay has been in the headlines over the weekend with her whooshing stage performance at the gone by Kojo Antwi’s “Legends and Legacy Ball” 2014.

Kofi Kinaata, which many call the “King of Fante Rap” has worked his magic on the new joint set to be released soon. He dropped a new video for his hit single “Oh Azaay” last week which is also receiving some good patronage.