Roma have confirmed that club legend and former Italy international, Francesco Totti will retire at the end of the season, 24 years after he made his first appearance for the Giallorossi. The 40-year-old midfielder, who has made more than 600 appearances for the club since his debut in 1993, has made only one start in Serie A this season for the coach Luciano Spalletti having been awarded a one-year extension in 2016.

Speaking at a press conference on Wednesday, the club’s new sporting director, Monchi, confirmed that this would be Totti’s last season as a player but hinted that he could work closely with the former Italy international once the World Cup winner hangs up his boots. Monchi said

In terms of Totti, I already knew that there was an agreement with the club that this would be his final year as a player, then he’d start as a director. Francesco is Roma, I want to be as close to him as possible. I’d love to learn even 1% of the huge amount that he knows.

Totti’s final game will be on Sunday 28 May against Genoa at the Stadio Olimpico. He has won two Serie A titles as well as the Coppa Italia and Supercoppa on two occasions each during his 24 years with Roma. Appearing for his country at all levels from under-15, Totti scored nine goals in 58 senior appearances for Italy before his retirement from international football in 2006, after winning the World Cup in Germany. 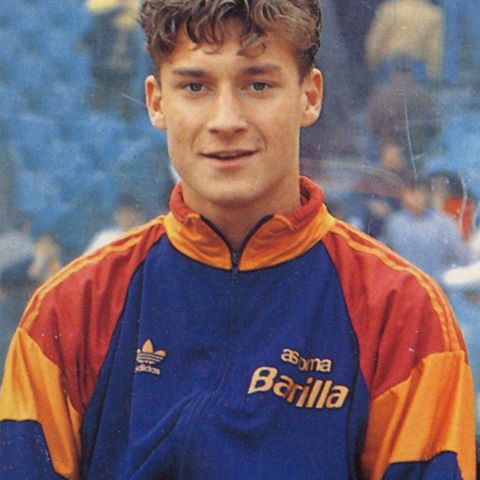