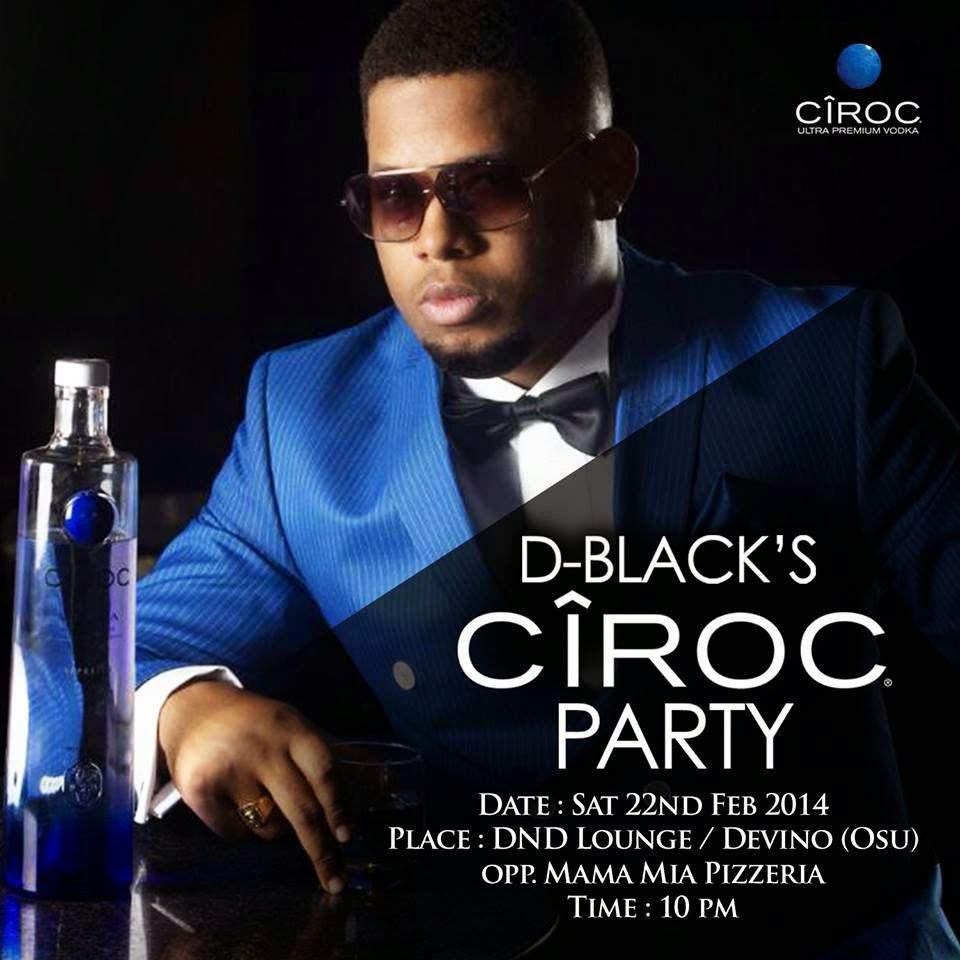 According to sources, Diageo and Guinness Ghana Ltd. have officially appointed and signed a brand ambassador deal with  D-Black for their premium  vodka brand, Ciroc.

The  lucrative deal is rumoured to have raked in a six figure purse for the Black Avenue Muzik boss. D-Black is expected to be officially unveiled later this month  as brand ambassador for the P Diddy affiliated brand.

He will host and perform at a series of Ciroc events and parties throughout the year.