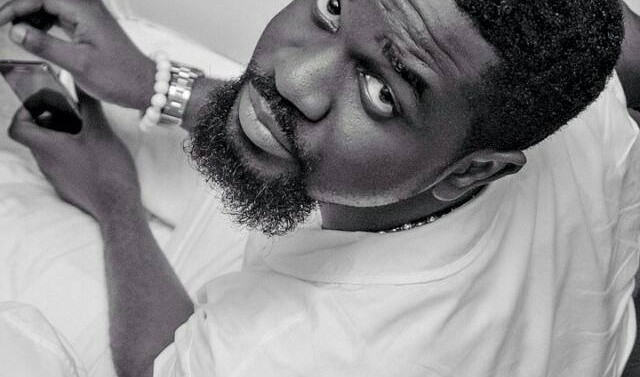 Speaking to Live FM in an hour long the lawyer who also represent music brands including Edem, Bisa KDei, MUSIGA and more made a lot of revelation.

Here are the highlights.

I don’t know if it’s changed but I understand you signed the biggest contract for an artist in Ghana which is Sarkodie… What went into it? How big was the money?

Was it the biggest?

Cynthia Quarcoo: Well, it was a good deal. And it was a groundbreaking deal.

Was it about a million dollars?

Was it something that was capable of taking care of him for a very long time?

Do you think it was one of the resources that got him to start a new label, the clothing line and all?

Cynthia Quarcoo: No, that will be disrespectful to him because Sarkodie is a very hardworking young man but what I would say is that was the beginning of greater things to come, and that’s still happening.