The late actress, Gifty Temeng’s mortal remains was laid to rest over the weekend.

The funeral rites and burial service of the late actress was held at the Tema Community 8 Methodist Park.

The 56 years old Gifty Temeng died on December 21, 2016 at the 37 Military Hospital while on admission for an undisclosed illness.

The late Gifty Temeng who has been in the movie industry for over 30 years starred in movies like “Bitter Blessing, “Ties That Bind” and “Will.” 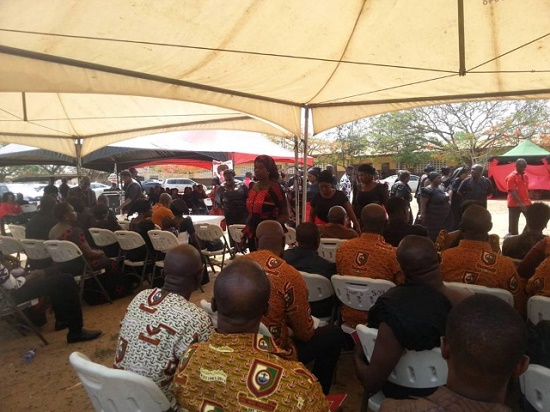 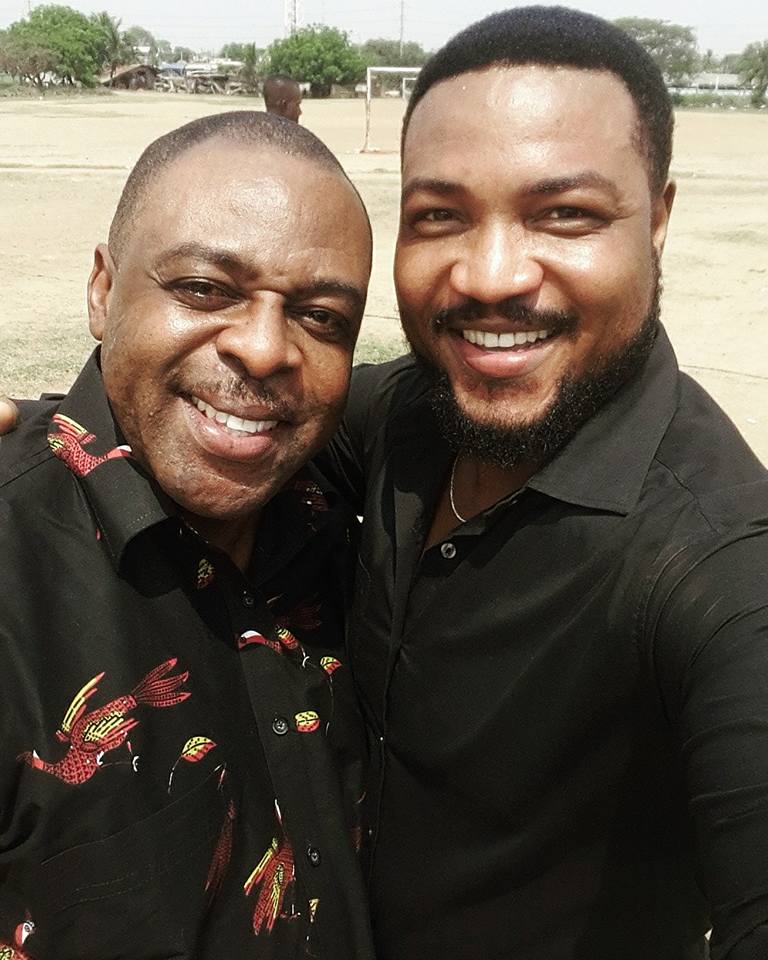 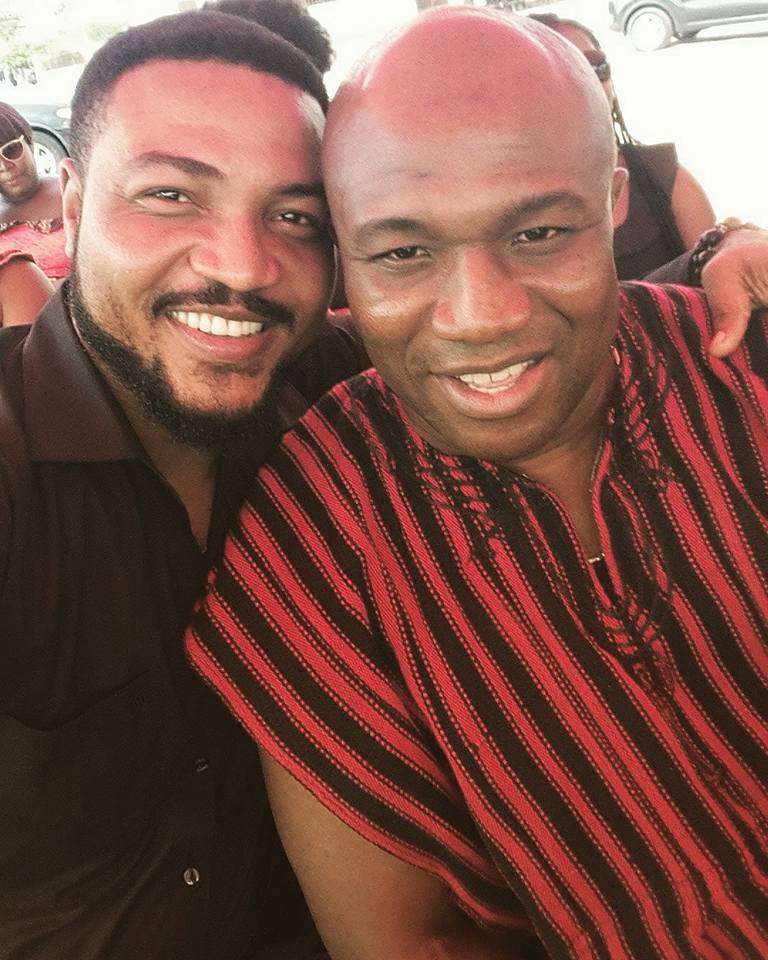 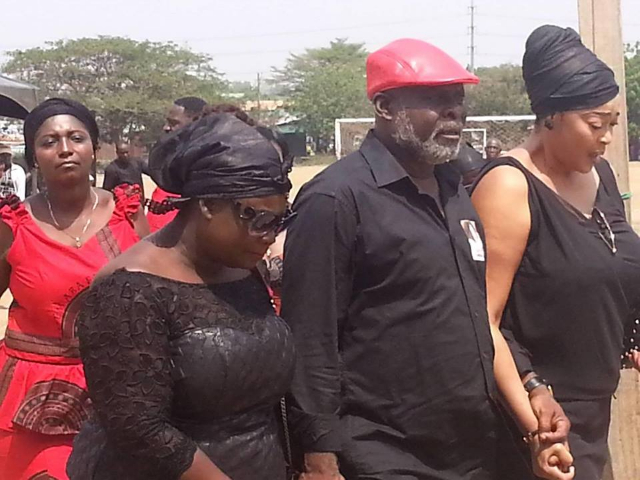 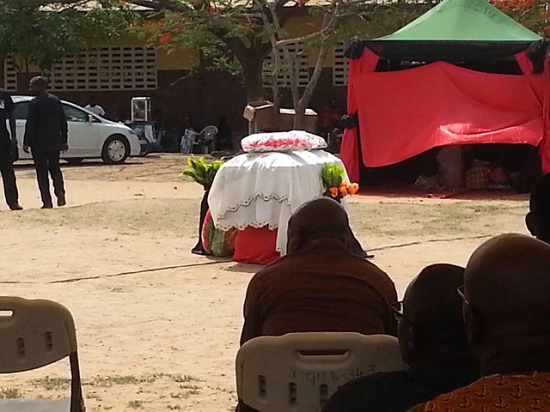 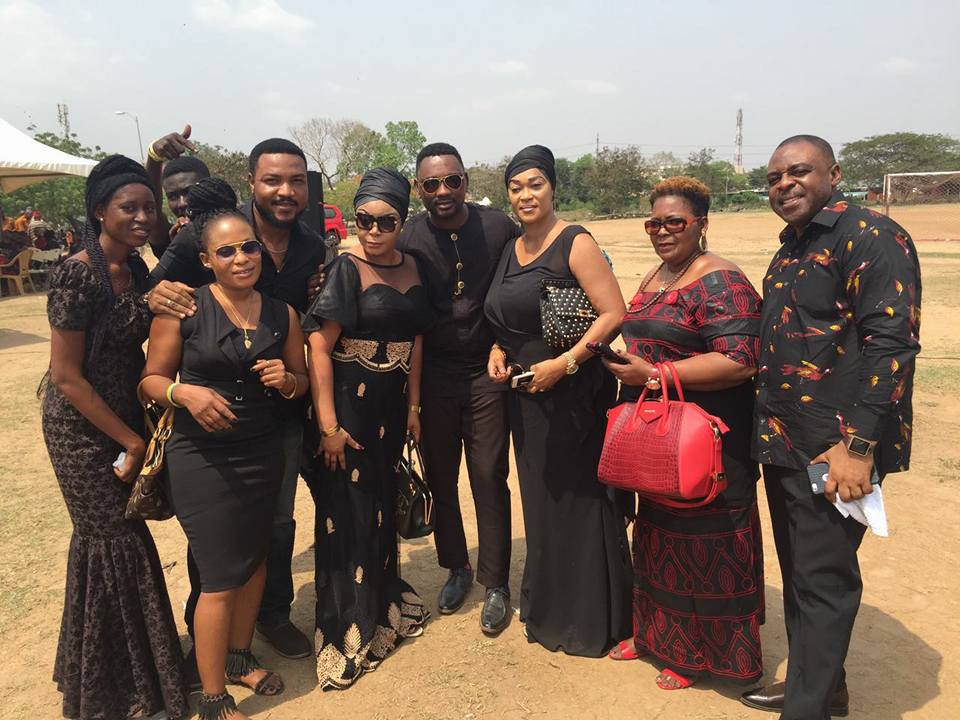 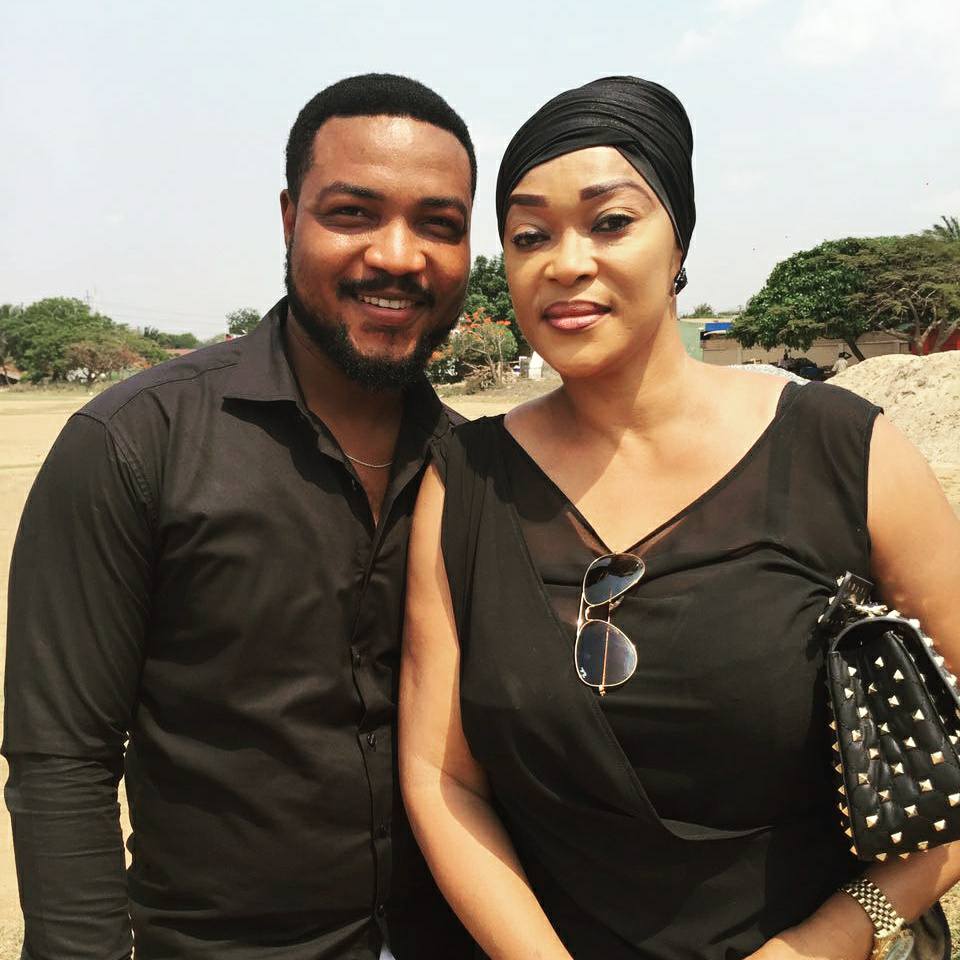 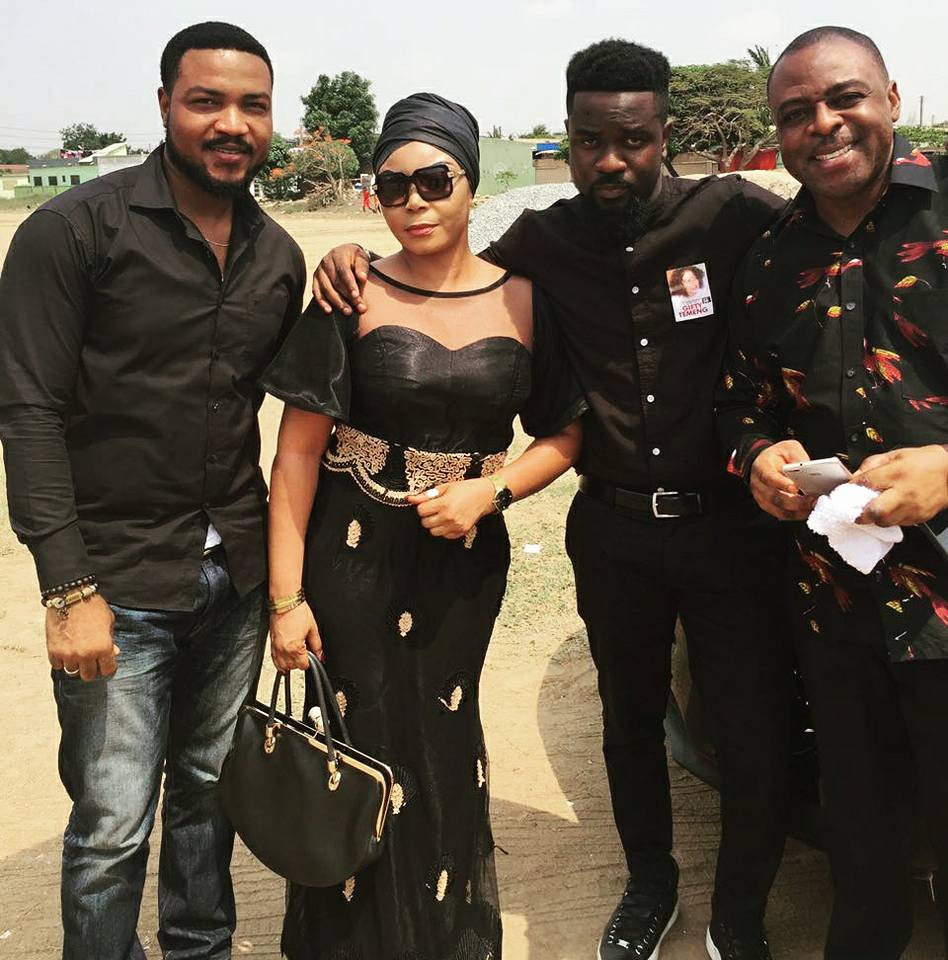