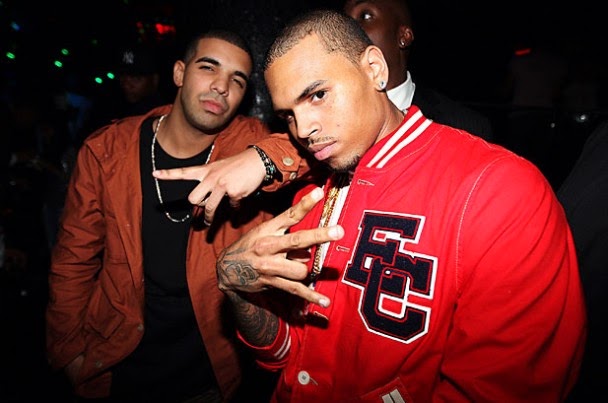 Chris Brown & his former rival Drake were supposed to perform together for the first time at Drake’s OVO Music Festival in Toronto, Canada tonight August 4th but it got shut down because of Chris’ felony record.

TMZ reports
Chris Brown and Drake planned to unveil their new song Monday in Toronto, but the plan was scrapped because Chris can’t get in to the country…

TMZ has learned. We’re told Drake invited Chris to join him Monday night on stage at his OVO Fest. We’re told Chris agreed and the plan was for them to perform the song on which they collaborated last month.
The performance would have been big for 2 reasons — it’s the first time they performed together, and we’re told there are veiled references to Rihanna in the song. Continue…
Now the snag.  We’re told Chris’ people pulled the plug, because they realized Chris could never get passage into Canada.  The country has close to a zero tolerance policy when it comes to letting criminals in … and Chris has not only been convicted of a crime … he’s copped to a violent felony.

We’re told his people broke the news to Chris … any attempt to make the concert would be futile.