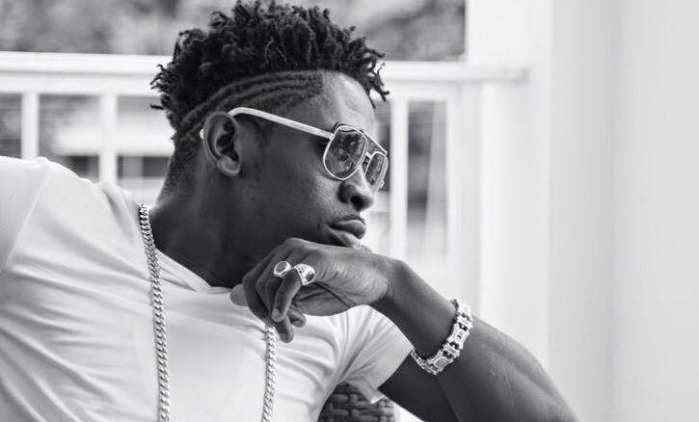 Charter House and Mr. Iyiola Ayoade, CEO of the company, are suing the reigning Ghana Music Awards Artiste of the Year over series of what they say are defamatory videos he released on social media site, Facebook.

They are asking the court to, inter alia, award the amount as damages for the four defamatory videos the artiste uploaded on Facebook.
Charter House and Mr. Iyiola Ayoade filed the suit at the Fast Track Division of the High Court in Accra last week, October 2. They are praying the court to declare the said videos – uploaded on September 23 and September 24 – as defamatory.

They are asking the court to order Shatta Wale to render “an unqualified apology and retraction of each of the four separate videos with the approval by the Plaintiffs prior to the recording and uploading” to his Facebook page.

The Plaintiffs are also asking that the Dancehall artiste renders an apology for each of the four videos and send to within a week of the judgment “all media houses and online publications that have aired the defamatory videos complained of and ensure that same and/or published at his own expense.”

Charter House and Mr. Iyiola Ayoade are also asking the court for an “order of perpetual injunction restraining the Defendant, his agents, hirelings, manager(s), privies and assigns or any person through him and howsoever described from making and/or repeating the defamatory statements or similar statements in the nature of the ones complained in the video recordings.”

Lawyer Gary Nimako Marfo, speaking on the matter in an interview on Rhythmz A-Z on Joy FM with Mamavi Owusu Aboagye Saturday, said if he were to advise Shatta Wale, he will urge him to apologize and retract the comments he made.

According to him, the videos the artiste uploaded are many and “what I saw were certain words which were being uttered by Shatta Wale but I don’t know whether those were the words which have been used to sue him.”

Asked if what he saw and heard in the videos are defamatory, the lawyer said “yes. What I saw were insults. They were insults which were being meted out to [Mr. Iyiola Ayoade] but I don’t know whether that is the subject matter of the suit.”

Mr. Nimako Marfo was of the view that, “as human beings we should allow common sense sometimes to prevail in certain matters. Making certain statements – whether they are insults – I think they should be well guarded because if you are an artiste, you have followers …we are all watching, we are all listening.”

“If I were one of the managers of the young man [Shatta Wale], I will advise him that ‘look, just go apologize, retract and let matters lie.’ There is sometimes no basis to battle every matter in court.”
“If you are not careful and they [Charter House] succeed with this case in court, what it simply means is that, they will have judgment against you and then you must pay the judgment,” and if you are not able to pay the judgment debt, “they will attach your properties and anything in your name.”