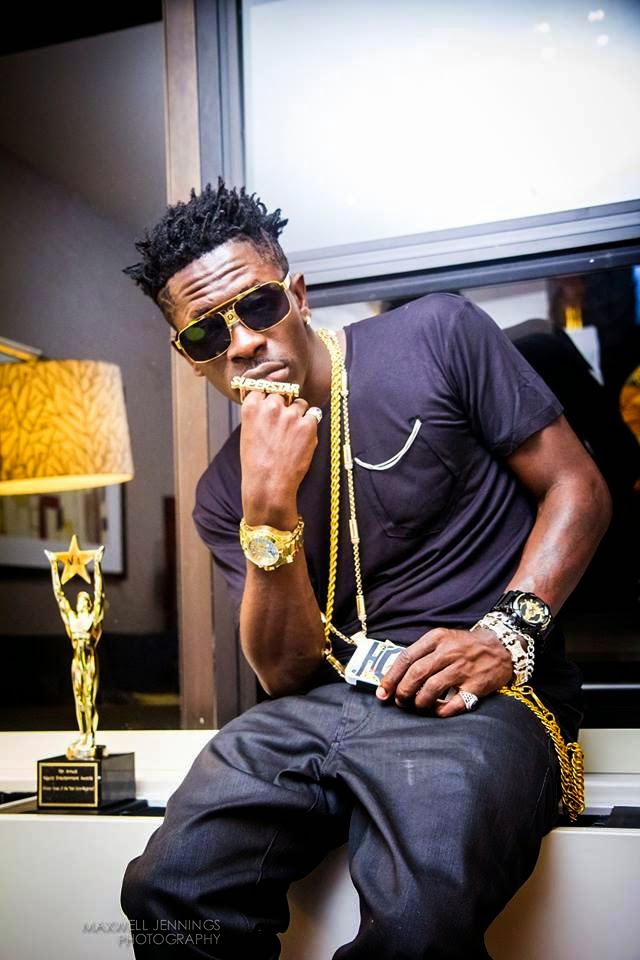 The rivalry between two of Ghana’s top dancehall musicians, Samini and Shatta Wale has come a long way and no one knows when this will come to an end.

The two have thrown shots at each other which always awakens the beef whenever the fire quenches. Anytime any of the two is interviewed, the question about their contention cannot be left out. Shatta Wale in a recent interview on Pluzz FM proposed a Samini-Shatta Wale concert which he is expecting his old friend Samini to accept. “I propose a Samini-Shatta Wale show.

The fans really want it. We are not enemies but he has made it so. I will pay him (Samini) Gh80,000 to come and perform if he will accept my request” According to the dancehall artiste, he has no problem with the “Linda” hitmaker. Shatta Wale in the interview revealed that he has tried his best to talk to Samini but his efforts has not yielded any good results.

“I always tell people that I don’t have a problem with Samini, he has a problem with me” The “Dancehall Commando” artiste added that he complained to R2bees member Mugeez days ago when he traveled to USA to advise Samini for them to unite but he is yet to get a response. “When you talk about unity, I’ve tried my best to talk to Samini. Recently I met in Mugeez New York and I told him to talk to his friend (Samini). This thing is business, he shouldn’t take it like his father’s property”.