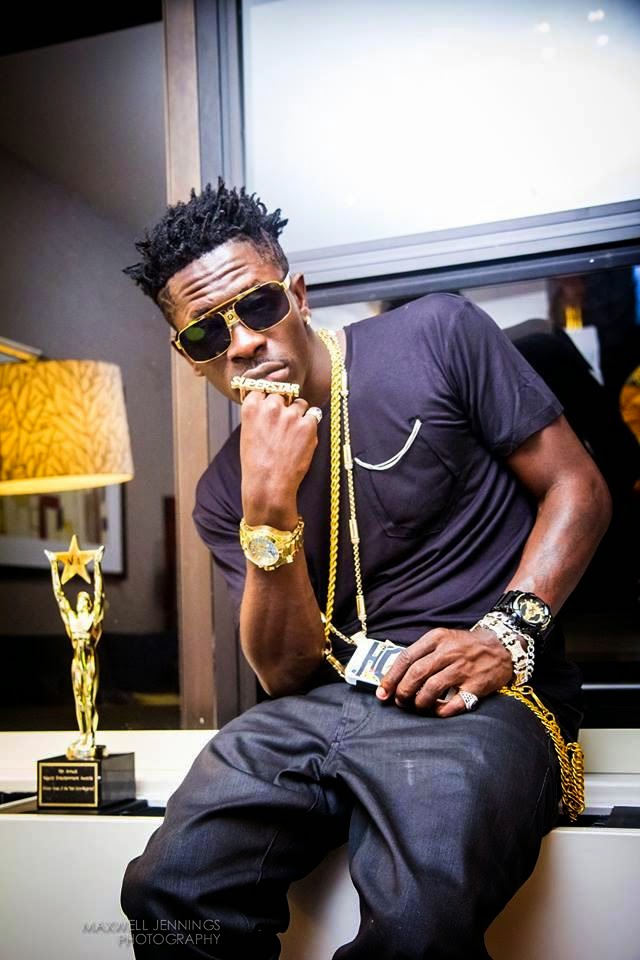 An Accra Fast Track Court has adjourned to November 13 the case involving Dancehall artiste, Shatta Wale and event outfit Charter House after he filed a motion for an Alternative Dispute Resolution (ADR).

The artiste, born Charles Nii Armah Mensah Jnr, during the first hearing on October 19 made a plea for an out-of-court settlement in a GH¢10 million defamatory suit Charter House brought against him.

The events outfit and its CEO, Mr. Iyiola Ayoade, CEO, sued the reigning Ghana Music Awards Artiste of the Year over a series of what they said are defamatory videos he released on social media site, Facebook.

Shatta Wale is seeking an out-of-court settlement in the case.

At the first hearing, counsel for the plaintiffs, Mr Egbert Faibille Jnr., moved a motion for interlocutory injunction seeking to restrain Shatta Wale from further uploading and making defamatory comments about the plaintiffs.

The court, presided over by Ms Naa Adoley Azu, granted the plaintiffs’ request and subsequently restrained Shatta Wale and his team from further publishing defamatory materials about Charter House and Mr. Iyiola Ayoade.

Peter Zwennes, counsel for the dancehall artiste, told the court that his client would prefer an out-of-court settlement of the case. This was initially opposed by counsel for the plaintiffs on the grounds that the accused had not shown any remorse.

When the case was called Monday, November 3, the court made it known that counsel for the dancehall artiste had formally filed for an ADR but adjourned the case because counsel for the plaintiffs said they had not received a copy of the motion.

The court urged counsel for Shatta Wale to serve the plaintiffs with a copy of the ADR motion to enable her determine the matter at the next hearing on November 13.

“We were informed that they had filed an ADR motion, but since we don’t have a copy of it, it was agreed we first get a copy, understand the terms stated therein and return to the court on the 13 November to determine the way forward,” George Quaye, Public Relations of Officer of Charter House told Myjoyonline.com in an interview after the hearing.