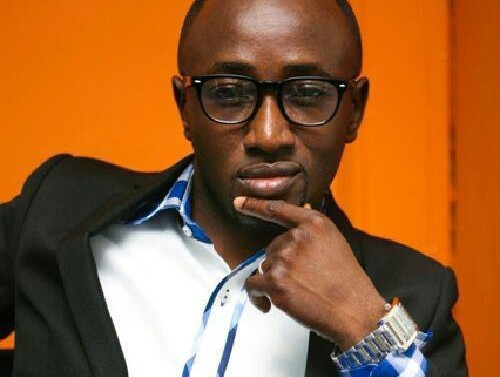 The credibility and integrity of the Vodafone Ghana Music Awards (VGMA) has always been questioned since its inception seventeen years ago.

Some levels of accusation including bribery have been leveled against the scheme and its board and this years is no different.

The public relations officer of Charter House, organisers of the awards, George Quaye in an interview with Jay Foley on LBC on Live 91.9 FM has dared any artiste or artistes who have ever paid bribe and has evidence to back that claim to come out and speak.

“I am daring any musician who has ever paid anything to come out and speak and we will take it from there. Whoever shows face should have evidence to back it, we do not want speculations or accusations, just come with an evidence be it a chat or recording and let’s start rolling.

“But woe unto anyone who shows up with these allegations and has nothing to show for it,” he said.

The official launch of this year’s VGMA came off at the Kempinski Hotel, Accra last Friday after it kicked off with a press launch.

Nominees jam will take place on the 6th of April at jubilee Park, Ho with the main awards night coming on at Conference Center on the 7th of May.

Charterhouse, organisers of Ghana Music Awards made certain changes in this year’s awards and they are as follows;

The Nominee’s jam is going to Ho in the Volta region.
There would be no industry awards night so all awards will be presented at main event.
Date for main event is May 7, 2016
There would be no Gospel Album of the year award because according the board there were not enough Gospel albums with at least 3 hit songs as per the category definition.
Lifetime achievement award and MUSIGA merit award will be merged this year.
No music for development award this year
All nominees will be officially announced solely on EIB Network platforms across the country on Friday, February 26 from 8am to 8pm, ahead of the main launch.