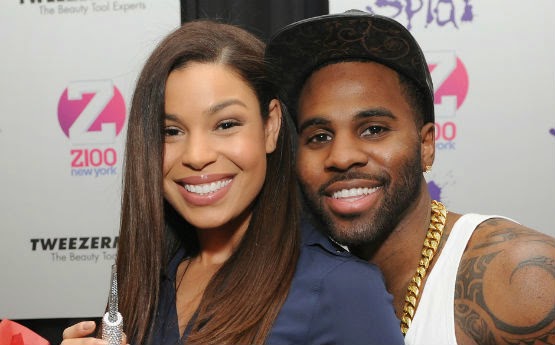 Another Hollywood couple bites the dust. E! News is reporting that young lovers Jordin Sparks and Jason Derülo have split.

The news outlet cites their breakup as mutual, with both parties still caring deeply for one another.

The singers have been dating for a few years now, with the “Talk Dirty” crooner confirming their romance in January 2012. They were known for unapologetically displaying their love publicly across social media, red carpets and even in interviews with the press.

Last year, engagement rumors began surrounding their relationship after Derülo, 25, proposed to Sparks, 24, in the music video for his then-single “Marry Me.”

Neither of the singers’ reps have commented on the split.