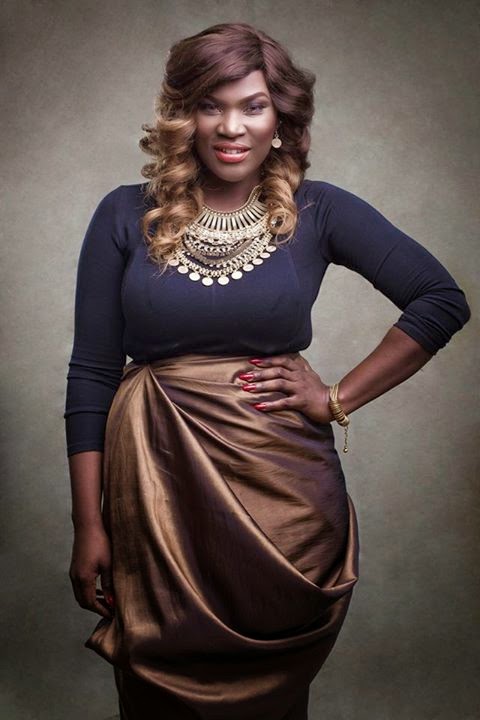 The show, which has a new host in Anita Erskine, is making a comeback after a break that also saw the two previous hosts yanked off.

Erskine is expected to offer it some form of magic as it appears to have lost it’s mojo halfway into what was a topsy-turvy mainstream television run.
Industry experts are hopeful she would give it the kind of rise the producers and station managers are looking for.

Erskine’s reign would come with an entirely different twist although it’s original sit-down magazine style is going to be maintained.
The (new) One Show, would be “focused more on women related issues than on the entertainment related issues,” Radio and TV Columnist, Francis Doku, revealed in July.