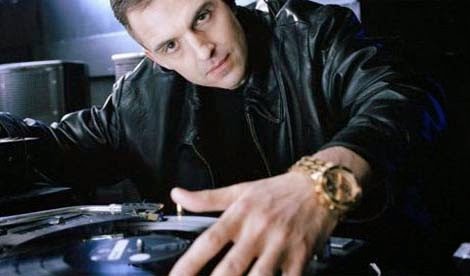 Its official! Fans of the celebrated and award winning British disc jockey, radio and television presenter, Tim Westwood can now watch him on TV in the comfort of their homes. The show was launched with a Meet & Greet session with some Ghanaian music stars including, E.L, Stonebwoy, Double, Akwaboah, and others at the Coconut Groove Hotel, in Accra.Tim Westwood TV will air on the Spyder Lee Entertainment television (SET) channel, available on First Digital Plus, Ghana’s premier digital pay television operator. The show features interviews with international superstar musicians and industry moguls including Rick Ross, Snoop Dogg, Jay-Z, Lil Wayne, Birdman, Nicki Minaj, Drake, 50 Cent, Kanye West, Dr. Dre, Eminem and many more during their tours, before and after performances, during parties and from unusual locations in London.During the event, Tim Westwood said he was excited about bringing the show to Ghana and he called on Ghanaians to support local artists in order to help the music industry grow. Chief Executive Officer of Spyder Lee Entertainment, Mr. Edwin Edinkrah, was also excited that the show was finally in Ghana, and he commended Tim Westwood for his contribution to the Afrobeatz movement in the UK and worldwide. Spyder Lee Entertainment is now part of the Ghana Media Group, a diversified media services company. Services provided by the company ranges from Talent Management, Event Logistics and Management, Audio-Visual productions to content provision.