Even before hearing of the Shatta Wale-Charterhouse court duel gets proper hearing , another court proceeding is set to grab the headlines in the coming weeks as famed actor, Van Vicker drags online portal, to court for slander.

The lawyer for the actor, Egbert Fabille (same lawyer for Charterhouse, in their case against Shatta Wale) is said to have concluded the lawsuit and ready to serve the CEO/Publisher of the website, Paa Kwasi Boakye with the writ.

Van’s decision to go to court was necessitated by a publication on the website weeks ago, which stated that the actor had contracted the deadly Ebola virus in Liberia when he went there to shoot the movie, ‘Bendu Sudan’. The story also added that, Ghana’s Foreign Ministry had barred the actor from returning to Ghana.

The actor confirmed to Razz Newspaper that, since he made his intentions open about suing the website, he’s had calls from many media persons, pleading for him to drop the case – but he is determined to see the case through in court.

He said that, the level of unprofessionalism in the field is becoming unbearable and his pursuance of the case in court may serve as a deterrent to others in the field. 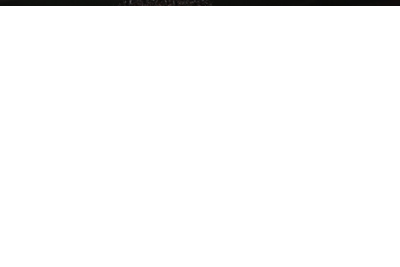 According to the actor, he has been a victim of many false stories over the years but he always let them go but this time, he will tackle the matter to its legal conclusion.

“All the false stories affect me a lot, but this particular one I must say, has made people to be look at me with so much skepticism. Others make expensive jokes at me when I go to town which is not funny.

I waste time explaining myself to people that the Ebola story is bogus when I could be doing something productive,” he lamented.

Since the ‘Ebola story’ broke, Van has disclosed how such stories affect not only him, but his kids as well: “I am worried about my kids right now because the same thing happened when they put up a story on Facebook I had an accident and I was possibly going to die,” he said.

He recalled that during the said publication, he was out of the country but when his children went to school, they went through some trauma. “People were telling them all sorts of stories and this time too I am afraid they are going to go to school and their friends will probably be keeping their distance from my kids because there is the possibility that they are also infected,” he explained.

Speaking to the Paa Kwasi Boakye, he stated that, the story has already been taken down from the website although the story was a satirical piece which is meant for entertainment purposes only. The intent of such articles, according to him, is to mimic situations that make the headlines in daily news.