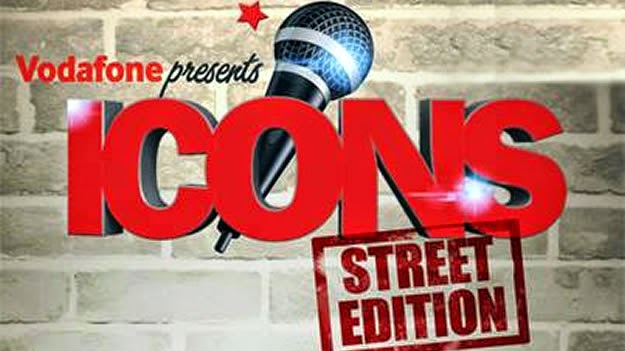 After three years of honing the music talents of wannabe stars, organisers of the annual music reality show, Vodafone Icons, has announced auditions for this year’s show.

Dubbed, “Icons Remix”, this year’s edition will give contestants the platform to perform their remixed versions of popular songs from around the world.

According to a statement released by Vodafone, organisers of the show, the Remix edition is driven by Vodafone’s commitment to empower young people to be creative in their quest to become music icons.
This season’s auditions will begin in Kumasi on Saturday, August 23 at the Golden Tulip Hotel. Tamale will take its turn at the Gariba Lodge on August 30. The Labadi Beach Hotel in Accra will host the last auditions on September 6.
“Interested contestants can also audition online by submitting a video at www.icons.com.
“One song should be recorded per video, while a maximum of two videos should be sent by contestants”, the statement added.
Started in 2011 with its maiden edition, Icons Diva, the reality show has seen two other editions; Mixed Edition and the Icons Street Edition.