Home / News / WATCH: I wasn’t the cause of Okyeame Kwame, McBrown’s breakup – Annica

Okyeame Kwame’s wife Annica Nsiah Appau has refuted claims that she was the reason her husband broke up with his Ex girlfriend, Nana Ama McBrown.

In an interview with Delay on her TV Show, the mother of two who has been married to Okyeame Kwame for more than 11 years said she was unaware of any existing relationship between her husband and the actress adding that she was told by Okyeame Kwame at the time that he was vacant.

She doubles as the Personal, Business and Brands Manager for the award-winning versatile rapper and also the General Manager for Firm Bridges Communication, a brand architecture firm with special interest in marketing and strategy building.

As a law school graduate, she has practiced as a legal advisor for the Guinness Ghana Brewery Limited and later worked as a legal assistant at the Kumasi Metropolitan Assembly. 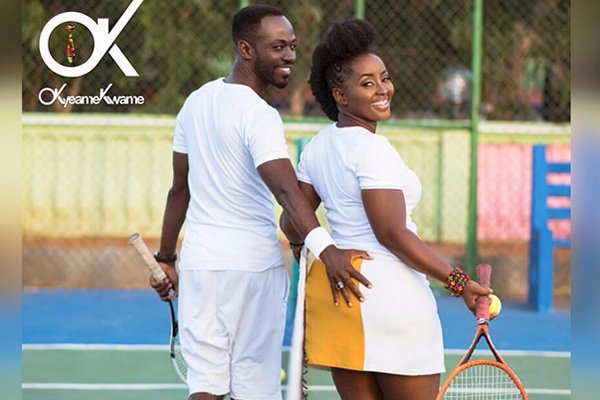 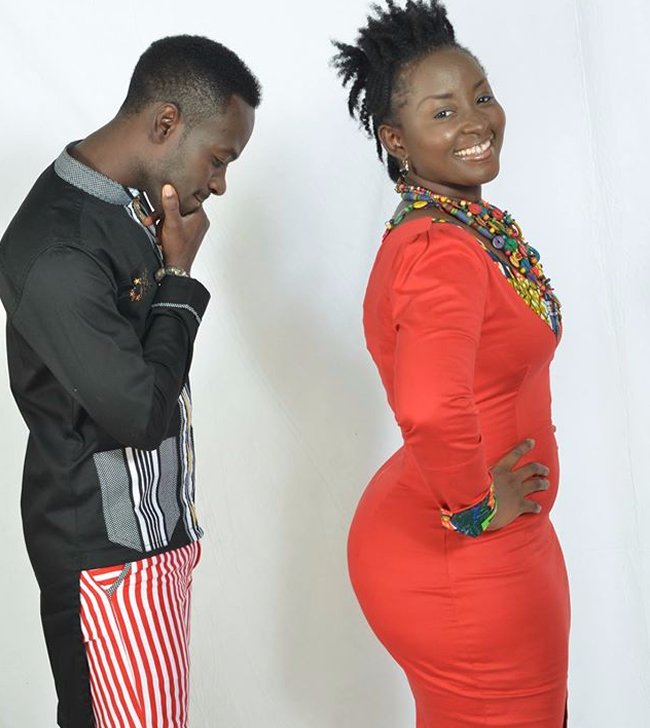