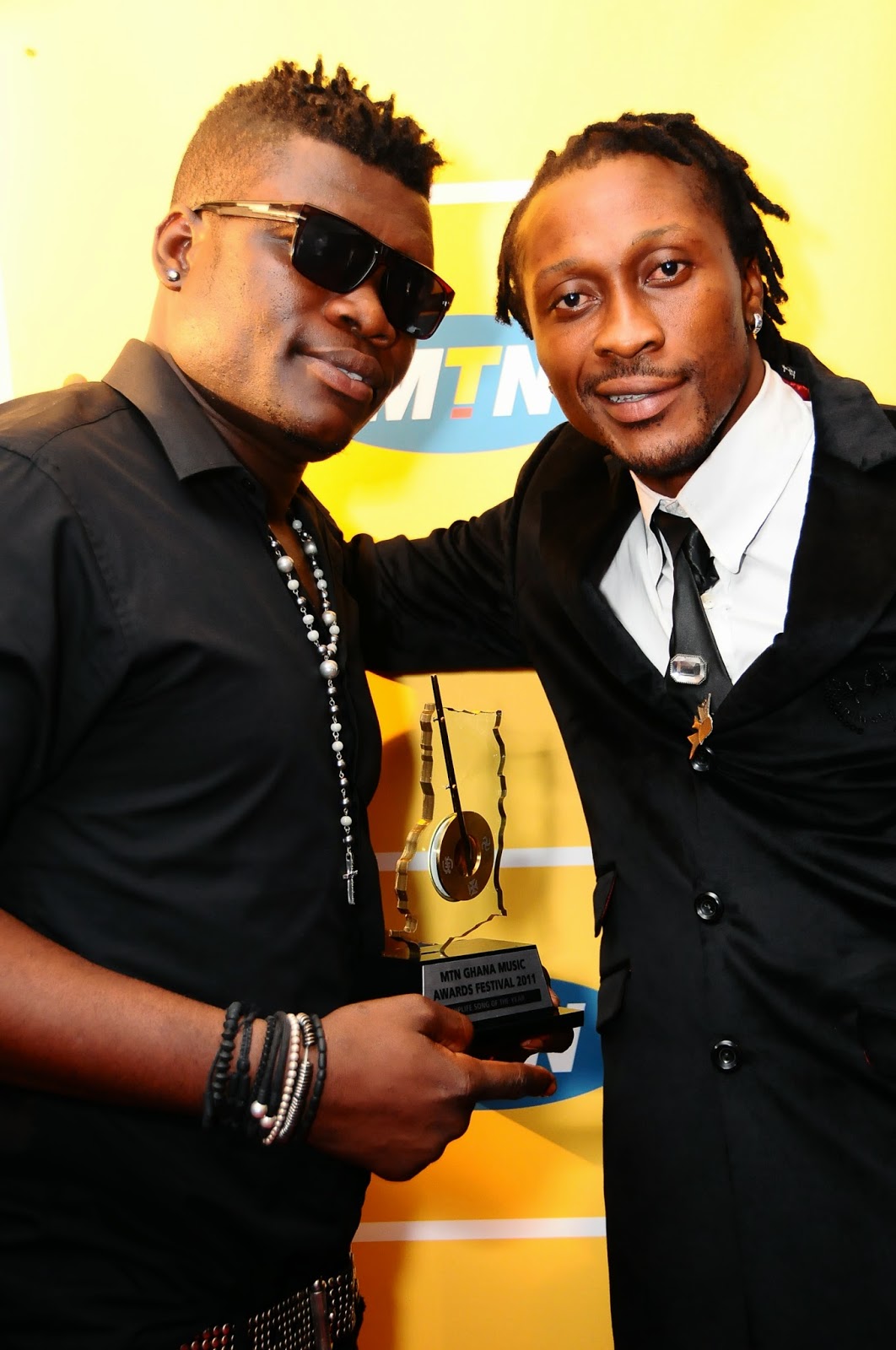 Baffour Gyan The Managing Director of the Graphic Communications Group, the parent company of Daily Graphic, Ken Ashigbey, has reiterated that they intend to prosecute the Baffour Gyan assault case to its bitter end.

Asamoah Gyan’s brother is currently embroiled in an assault case after a Graphic reporter was brutally beaten for asking the Black Stars captain a question regarding his links to the disappearance of hiplife musician Castro.

After two court dates, the case has been adjourned to 19 September after the reporter was unable to appear on the last adjourned date due to medical reasons. At the first sitting, Baffour Gyan and co-defendant Anim Addo’s legal teams revealed they would be seeking an out of court settlement.

But the Graphic MD has reiterated that the prosecution would move forward, whilst condemning the ‘big men’ in society calling on them to dismiss the criminal prosecution. Speaking at a press event on Monday, he said that as journalists they deserved protection, and therefore nobody was going to get away with assaulting one of their own.

“We need to protect our own. And the way to do that is to ensure that if anything happens we will follow it to the logical conclusion” I don’t know why I am not surprised by this revelation that some very important people do not want this case to move forward.

Whilst it is logical that the Gyans would seek the out of court settlement, this pressure from other people is unbecoming and reveals our penchant to stomach wrongdoing so long as it comes from the elite.

Baffour Gyan hired thugs and beat a reporter in broad daylight, I do not know what that speaks of him that he would think he can get away with that, but what the other influential people attempting to get the prosecution dropped is doing is enabling this kind of behaviour, and unwittingly fuelling some very negative perceptions about justice in this country.

I am very glad about the stance taken by the Graphic Communications Group, and I hope they have the fortitude to carry out the case to the very end as they intend to. As Mr Ashigbey said at the event “all those big men calling me should stop, we would go to court”