Nigerian singer/songwriter WizKid has found a new home. As previously heard on Drake’s Hot 100-topping hit “One Dance” (which he co-wrote and co-produced), the Afrobeats star has signed a multi-album worldwide deal with RCA Records/Sony Music International.

“It’s hard for me to describe what I do, since I work with rhythms from Afro-Beat, reggae, hip-hop, dance hall and others,” WizKid told Billboard in a statement. “What’s important to me is for music to be real, authentic, raw and timeless. I don’t wanna be boxed in to any one genre.”

RCA Records chairman and CEO Peter Edge added: “We are thrilled to welcome WizKid to the RCA Records family. He has become a superstar in the African music scene and will be a game-changer in bringing African music to the world. We are extremely excited to have him as a part of RCA and are eager for the journey ahead.” 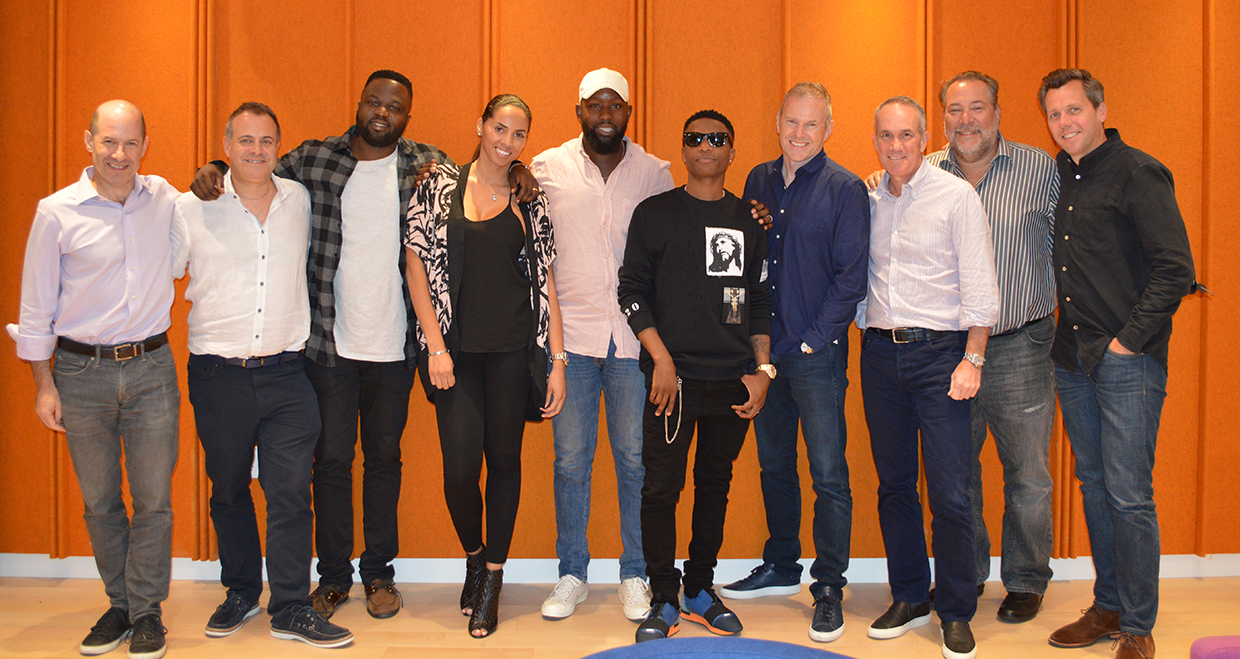 “We couldn’t be more excited to welcome WizKid to the Sony Music family,” said Sony Music International president of Northern & Eastern Europe and Africa Adam Granite in a statement. “This is an incredibly important signing as we look to make Africa a major source of repertoire for the world. Wiz is a key ambassador for this movement and we look forward to helping him conquer the globe.”

WizKid has also already racked up a few accolades in his young career, including a BET Award for Best International Act Africa in 2012 and a British MOBO Award for Best African Act in 2011; most recently, he took home the honor of African Artist of the Year at both the 2016 African Pride Awards and the 2016 Ghana Music Awards. He’s currently readying his RCA Records debut.

WizKid also appeared on Zane Lowe’s Beats 1 radio show this afternoon (March 1) to release his new track, “Sweet Love,” as Lowe’s latest World Record of the day, and spoke about the song.