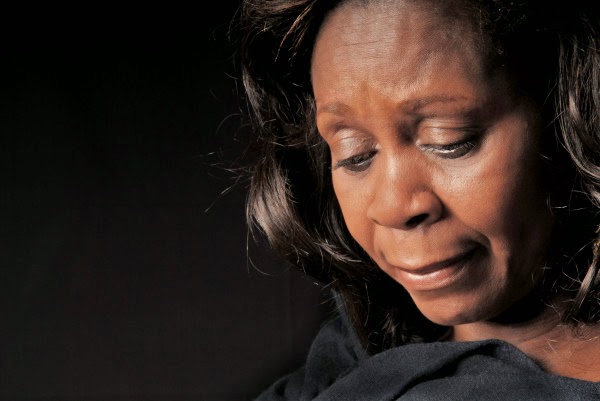 ASABA (NAN) ― The Delta Police Command has arrested  a 25-year-old woman in Abraka for allegedly  killing two of her children.

The Police Public Relations Officer  in the state, DSP Celestina Kalu, said this on Thursday in Asaba in a statement made available to the News Agency of Nigeria (NAN).

She said the suspect had confessed to the police that she gave a  liquid substance to the children to drink.

The suspect, she added, said the children were  aged  nine months and  two years.

Kalu said the suspect claimed that the liquid substance was given to her by one Apostle Austin Eduviere of  Triumphant World International Church, Abraka, and was  for healing purposes.

The suspect, she added, told the police that the liquid substance was a mixture of water and salt and sold to worshipers for N1,850.

The cleric, Kalu said, had been arrested and was helping the police in their  investigation.