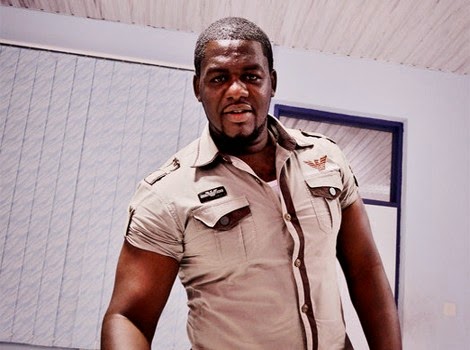 According to sources the Human Rights Division of the Accra High Court on Tuesday May 27, 2014 granted bail to Nana Asiamah, aka Bull Dog who has been in Police custody since Thursday May 15 , 2014.

According bits of information gathered by Peacefmonline.com, Bulldog’s lawyers took the matter to the Human Rights Court after the District Magistrate Court refused to grant him bail on May 19.

The Human Rights Court granted him bail Tuesday on the basis that the facts as the police presented and upon which they were holding Bulldog are “speculative” and do not link him to the charges that have been preferred against him.

On that basis, the court ruled that, Bulldog deserves his freedom and should not have been held even for a day. The police ought to have granted him police enquiry bail, the court added.

Lawyer for Bulldog, Gary Nimako confirmed the news to Citifmonline.com in Accra this afternoon.

Bull Dog, who has been accused of conspiracy to murder and murder of Fennec Okyere, manager of Rapper, Kwaw Kesse, alias Abodam was arraigned in court on Monday, May 19, but the court remanded him to re-appear on June 2.

This followed an argument from the prosecution that they needed more time to conduct further investigations into the case.

Bull Dog was arrested by the police on May 15 in Kokomlemle after a two-month surveillance for the perpetrators of the alleged murder of Fennec Okyere who was found dead in his house on Spintex Road in Accra on March 13, 2014.

According to the Director General of the CID, Commissioner of Police Mr Prosper Agblor, Bulldog is alleged to have threatened Fennec on several occasions through voice and text messages on phone.

He said investigations by the police established that Bulldog had several confrontations with Fennec and threatened to teach Fennec a lesson.