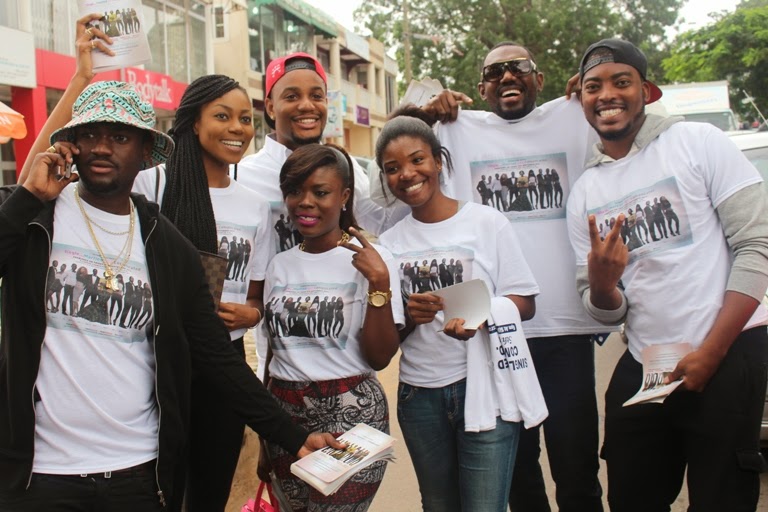 Actress and producer, Yvonne Nelson and some of her friends who featured in her upcoming movie, Single, Married & Complicated were the center of attraction when they took to the street on Monday morning to promote the new movie in the street.

With Yvonne were Eddie Watson, James Gardner, Chase Forever, Alexx Ekubo, Deloris Frimpong-Manso, and new actress Priscilla Mawuena among others.
They shared flyers to motorists and commuters at the Shiashi stretch of the East Legon-Accra road while they encouraged them to attend the movie’s premiere come Friday September 5 from 6pm at the Silverbird Cinemas in Accra.

It was the first of its kind celebrities of their status were on the street in hawking-style to establish a good rapport with movie goers.
Single, Married & Complicated is a sequel to the 2012 hit movie, ‘Single & Married’ by Yvonne Nelson.

It continues the story of three recently married female friends, all with challenges within their marriages as they embarked on a journey to discover what it takes to make a marriage succeed.
It stars Chris Attoh, Tana Adelana, Eddie Watson, Anita Erksine, Alexx Ekubo, John Dumelo and James Gardiner. The rest include Eazzy, TV presenter Berla, Nigerian comedian Hogan and a host of other new faces including Priscilla Mawuena. 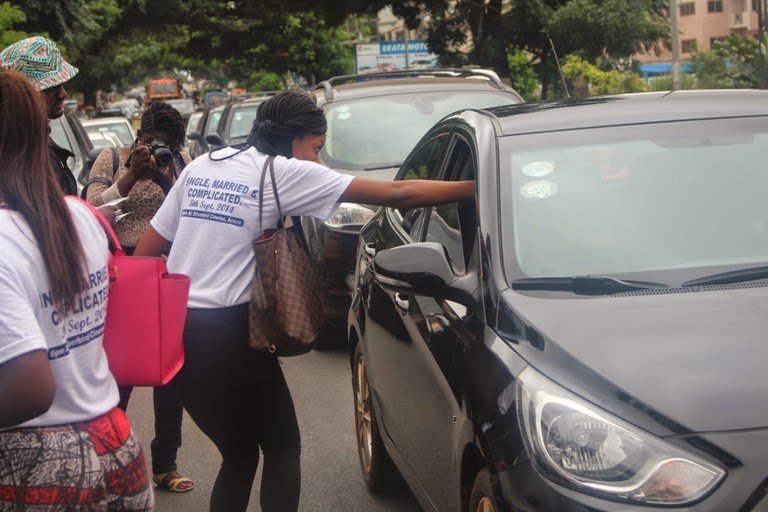 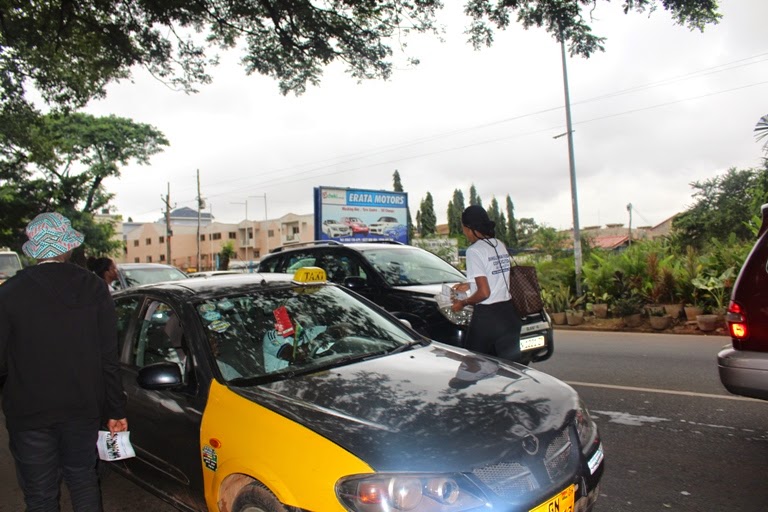 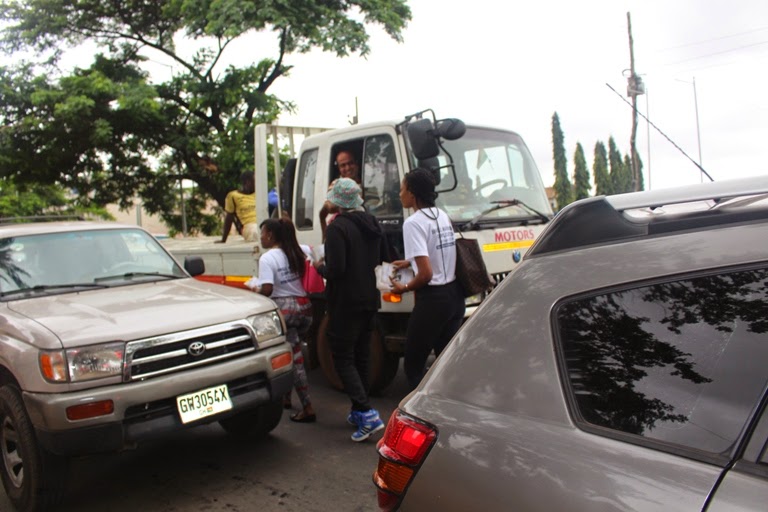 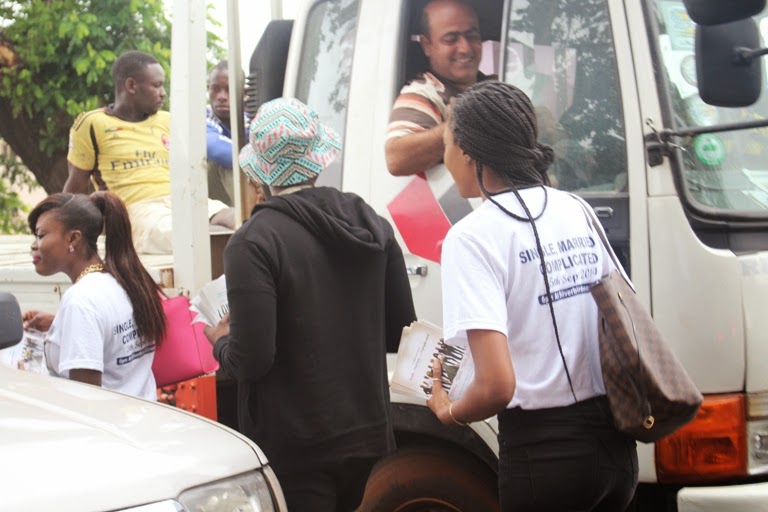 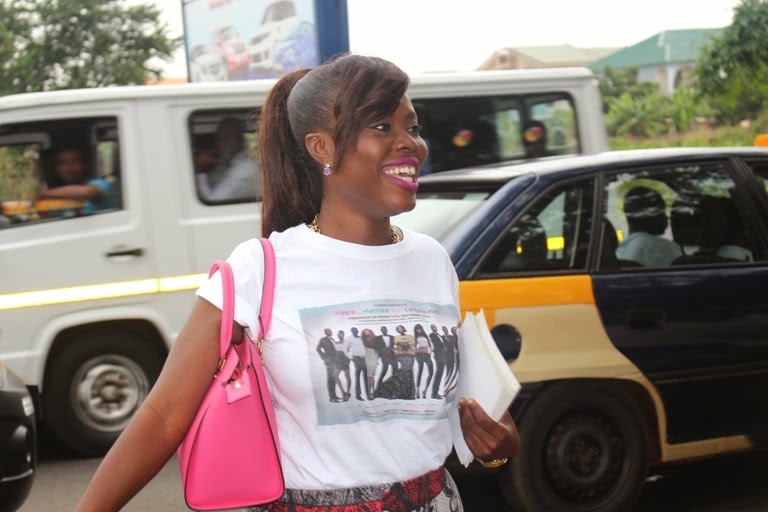 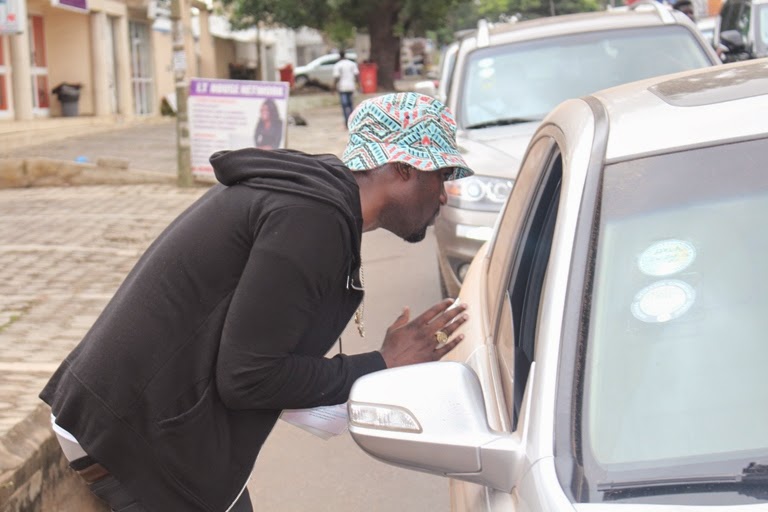 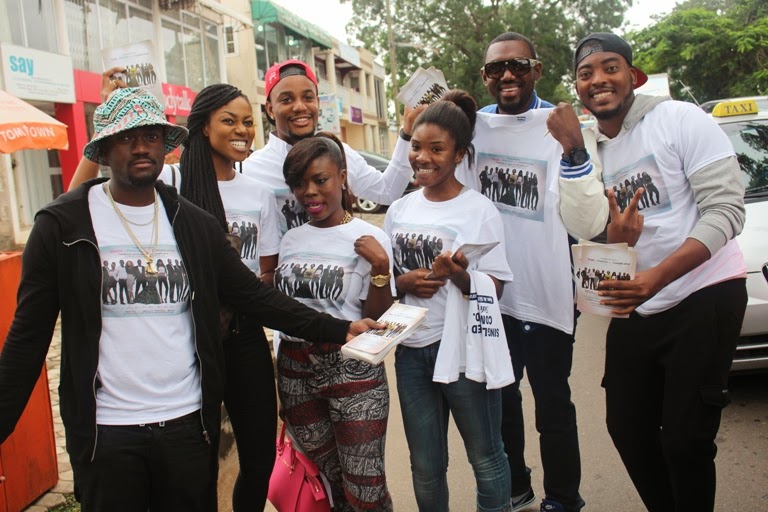 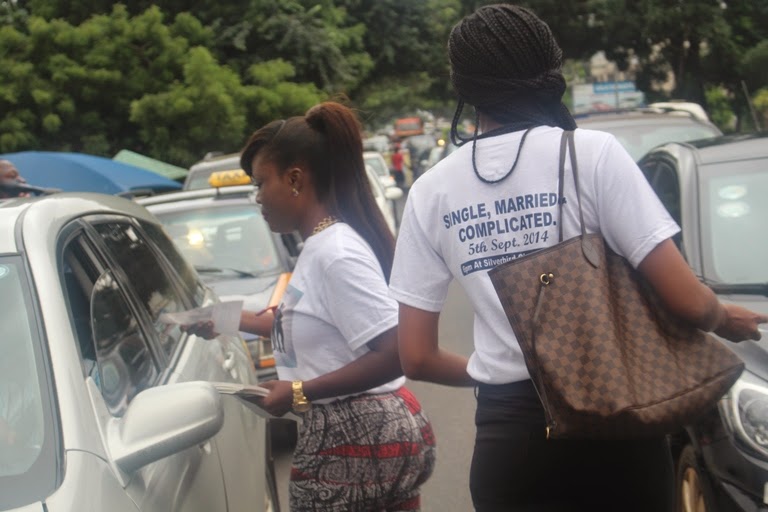 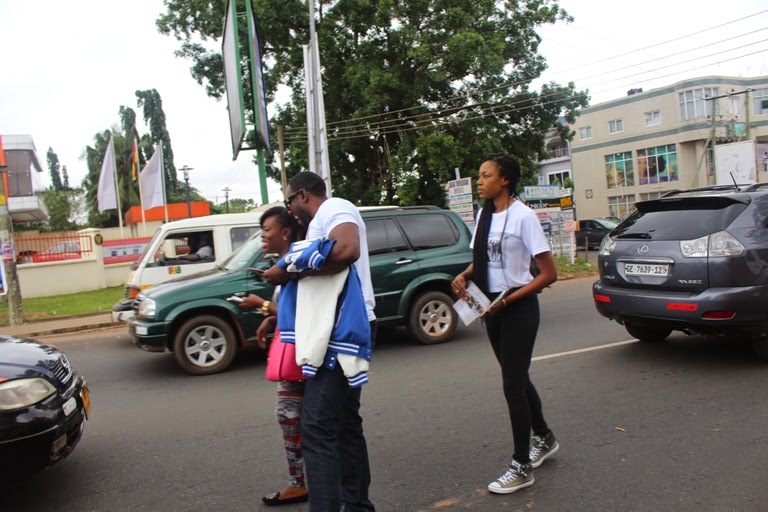 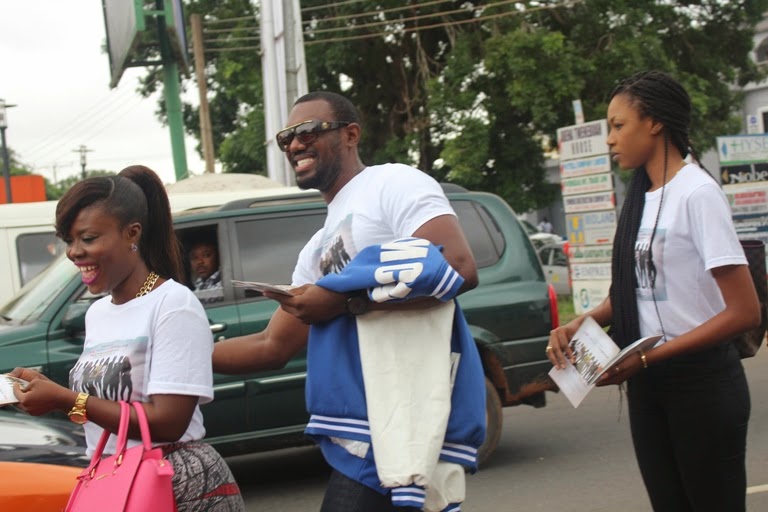 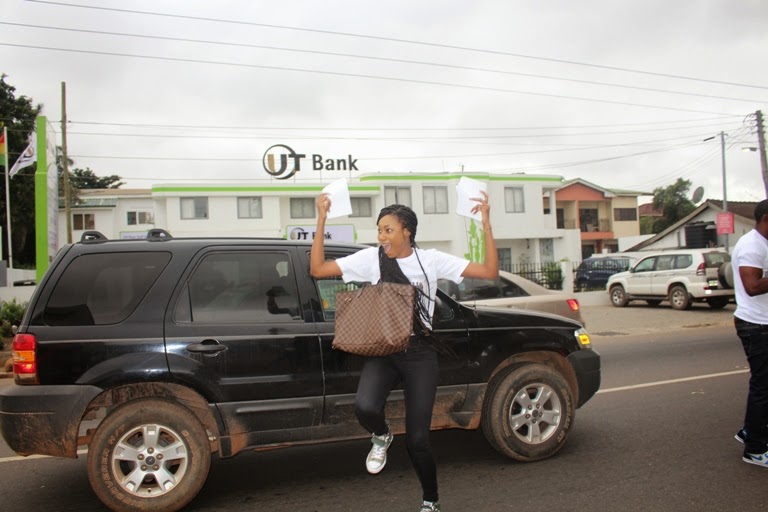 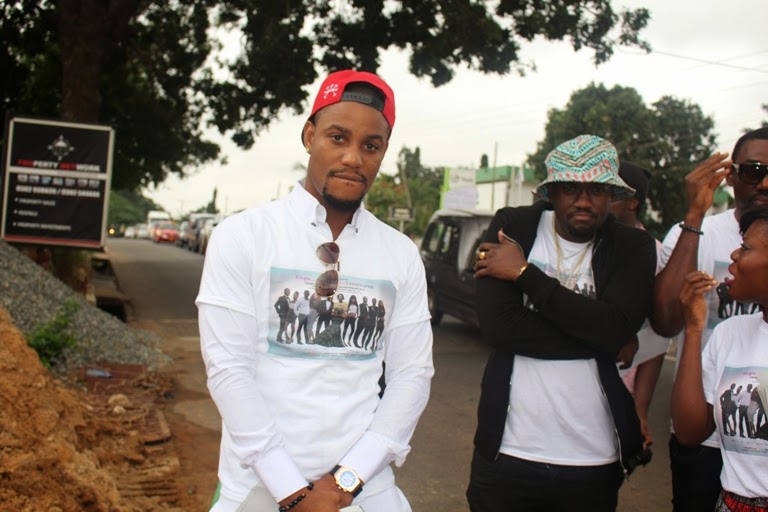 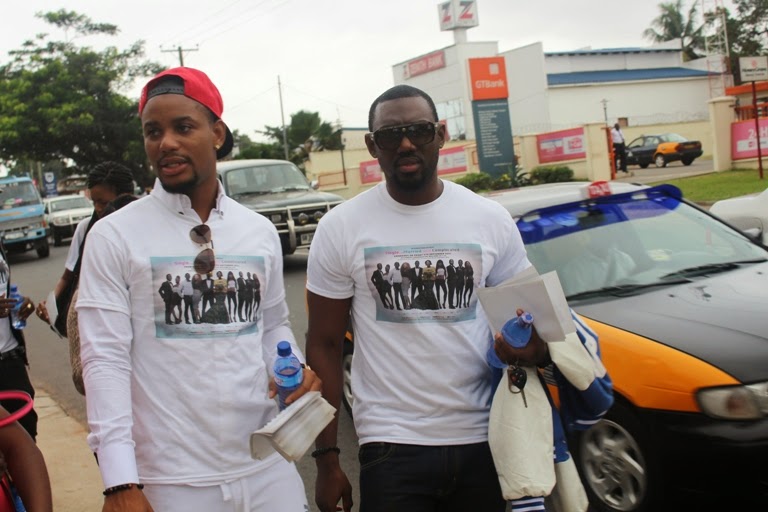 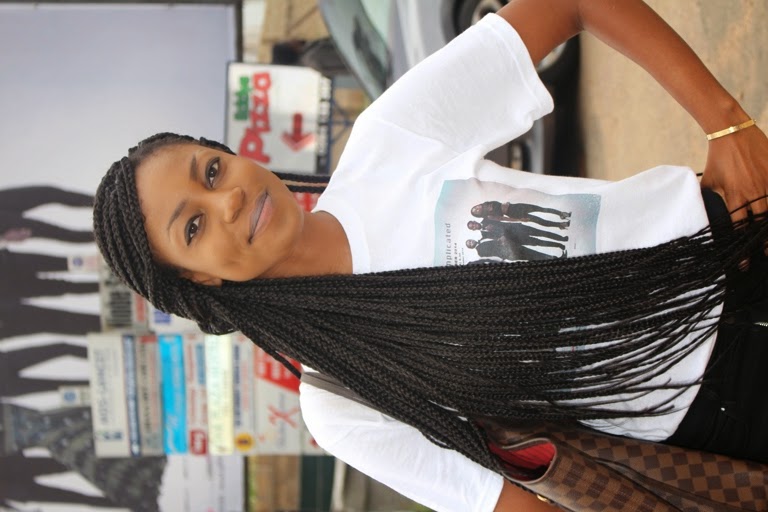 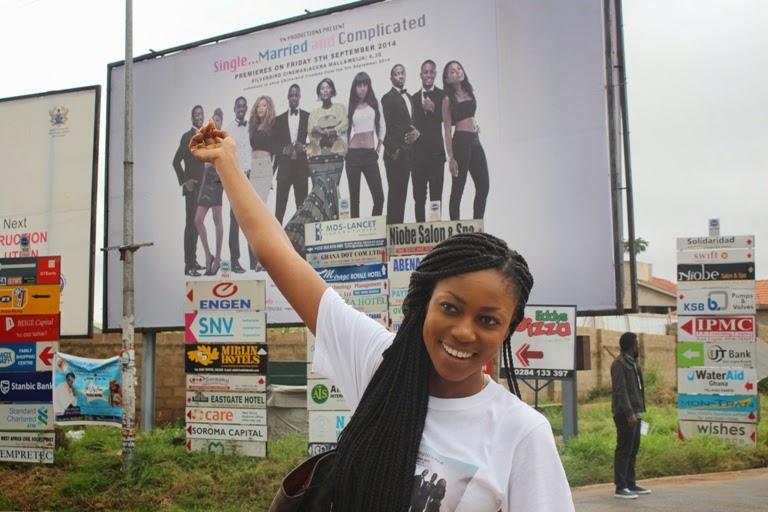