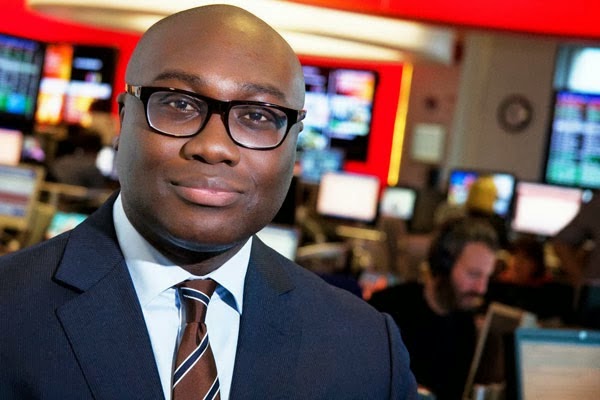 The Academic Board of the African University College of Communications (AUCC) has announced they will soon launch the Komla Dumor Centre for Broadcast Journalism.

The Center which is under construction will be the university’s major unit for training students in broadcast journalism.

The University held a special event Friday in honour of the Broadcast icon on his 42nd posthumous birthday.

Speaking at the celebrations earlier on Friday, Prof Yankah said approving the proposal to set up and dedicate a Center of broadcast excellence in honour of the ace broadcaster is nothing compared to his contribution to journalism.

“We are celebrating Komla Dumor not so much for what I have just said, but more so for the gigantic contribution he made in broadcast journalism within the short period he lived, and for which as an institution we are proud to cherish and pass on to generations upon generations,” he said.

“Komla Dumor was not the first Ghanaian or African, for that matter, to have worked for the BBC, but he was the first to have traversed a seamless path from radio to television…” he added.

Prof Dumor has accepted to be the first Chair of the Komla Dumor Centre for Broadcast Journalism.
StarrFMonline.com has also gathered a major street in Accra will be named after the late broadcaster.