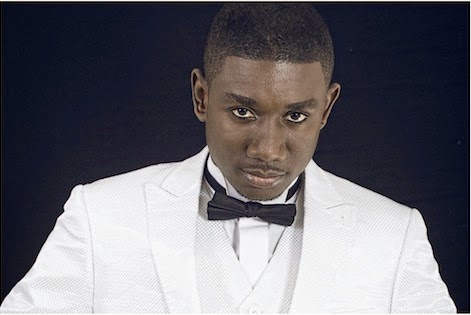 Gospel artist Noble Nketsiah has launched a dance contest for his new single, dubbed ‘Hope & Praiz’ Choreography Contest expected to run between October 2 and November 30, 2014.
In this Contest, Noble is asking Dance Groups at Churches and Campuses to choreograph a dance for his song, Hope &Praiz; video the dance with anything from their camera, phone to ipads and upload to youtube.
Participants are expected to post the youtube link to Noble’s facebook page- @IamNoble (https://www.facebook.com/noblenketsiah) or [email protected] (https://twitter.com/iamreallynoble)

According to Noble, who is currently on the Showbiz Africa label, the best choreography group wins a $1,000 and would open his tour when it kickstarts in December.
Noble will be playing 25 venues, mostly churches and campus halls on a tour within the next six months. The Contest ends on November 30, 2014, as Noble starts his tour and Hope & Praiz video production in December, 2014.

“This is for fun, as well as urging Christians to experience complete freedom in Worship. I know you will show your best worship steps as we equip saints to encounter God’s Glory” says Noble.