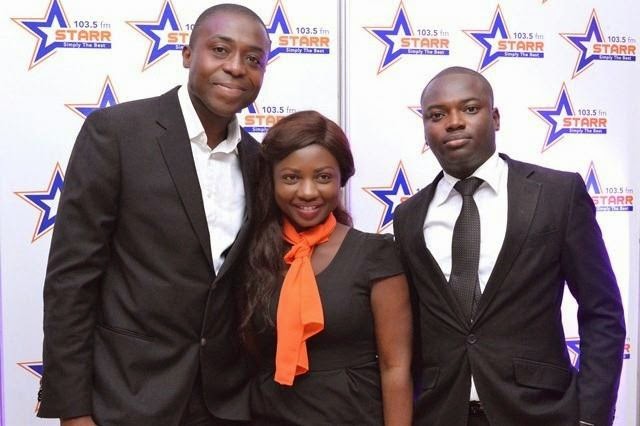 The event took place at 6pm this evening, at the Labadi Beach Hotel.
The launch came a little less than a month (September 8) after they went live on air, adding up to the number of registered radio stations operating in the national capital, Accra.

The station, which is home to some of Ghana’s finest talents, is all set to play big.
Today’s event will mark the beginning of a long walk to making sense of the huge human resource investments it’s made.

So far, the station has managed to impress, with former JOY FM presenter, Bola Ray, who also doubles as CEO, largely leading the onslaught.

It’s programming style isn’t different from what has so far been heard and seen on urban radio.
With a lot of investment coming in from the EIB Group (the company owned by former Finance Minister Kwabena Duffour), Starr FM has got its sights pretty much set on penetration. And they want to thrust it fast and hard.

And it came to pass… It was starr- studded  See photos…. 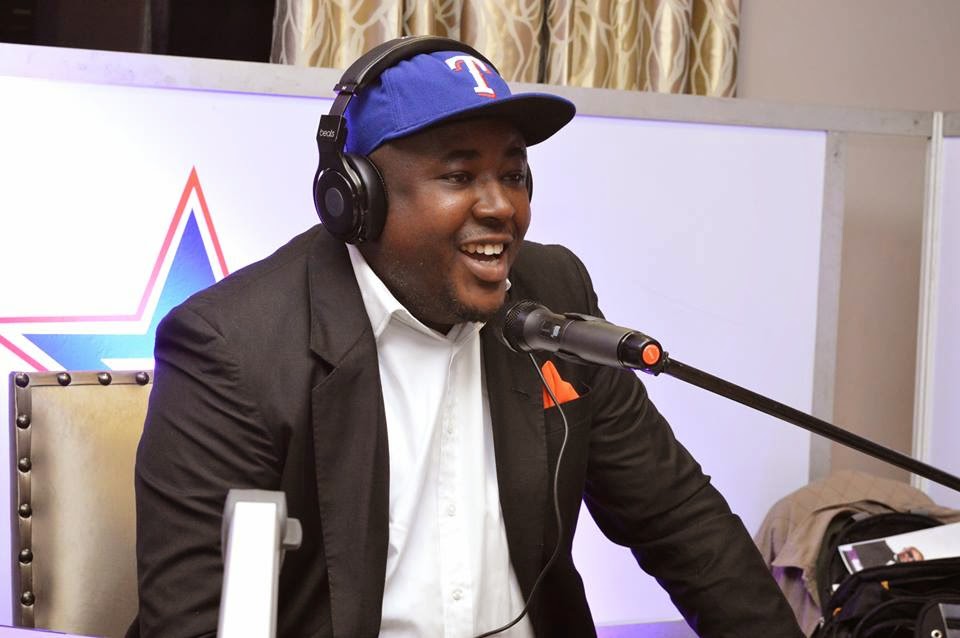 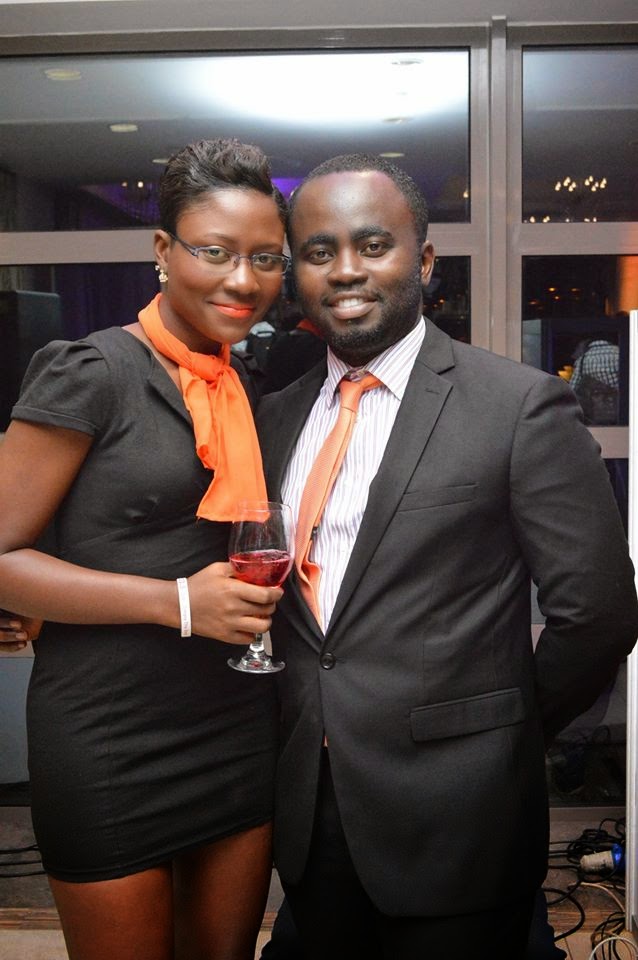 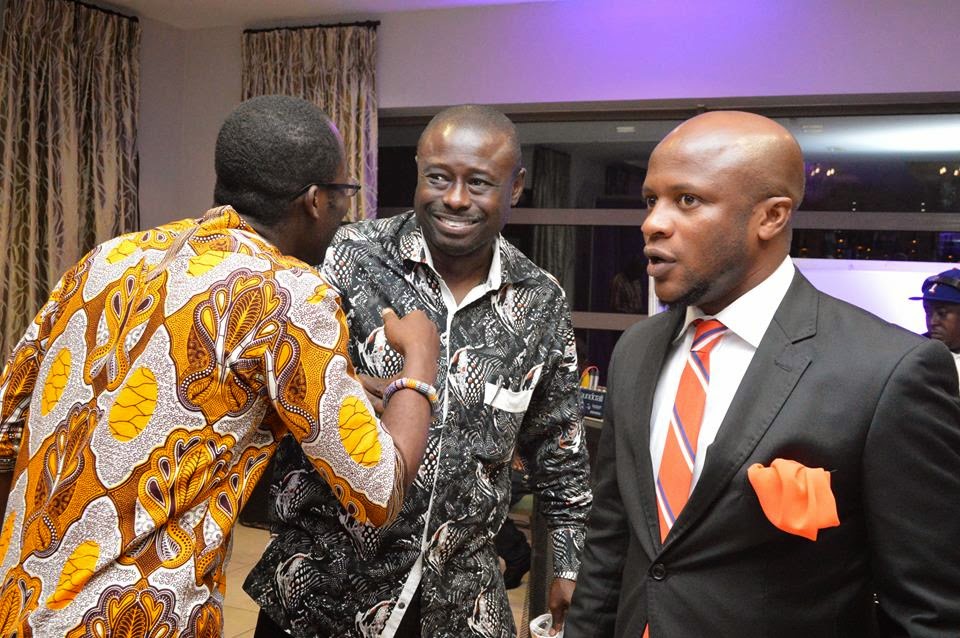 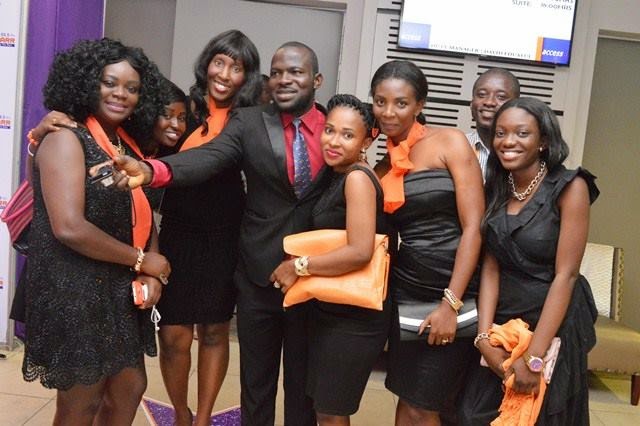 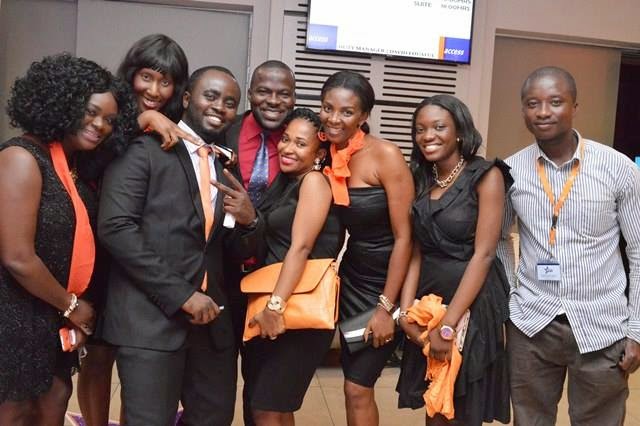 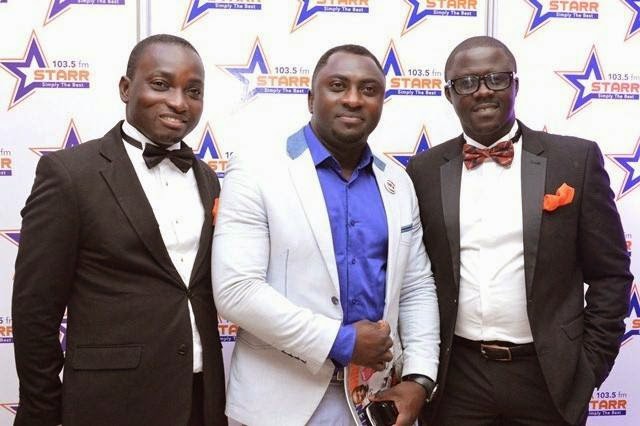 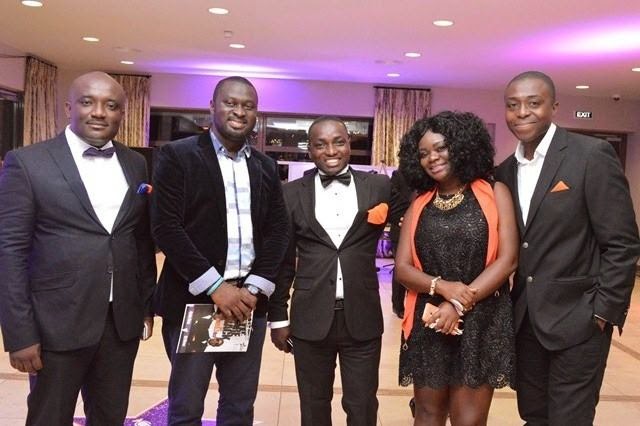 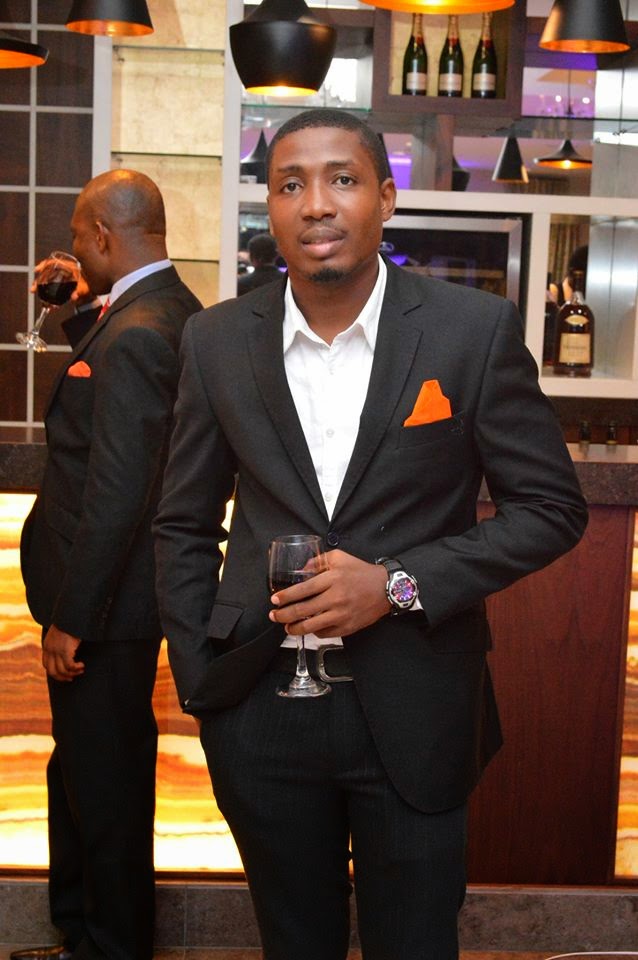 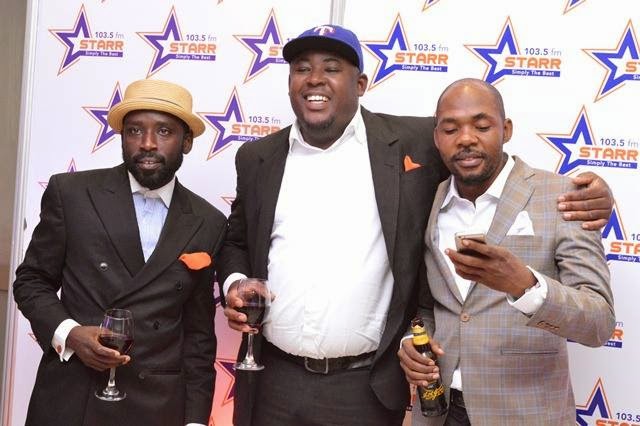 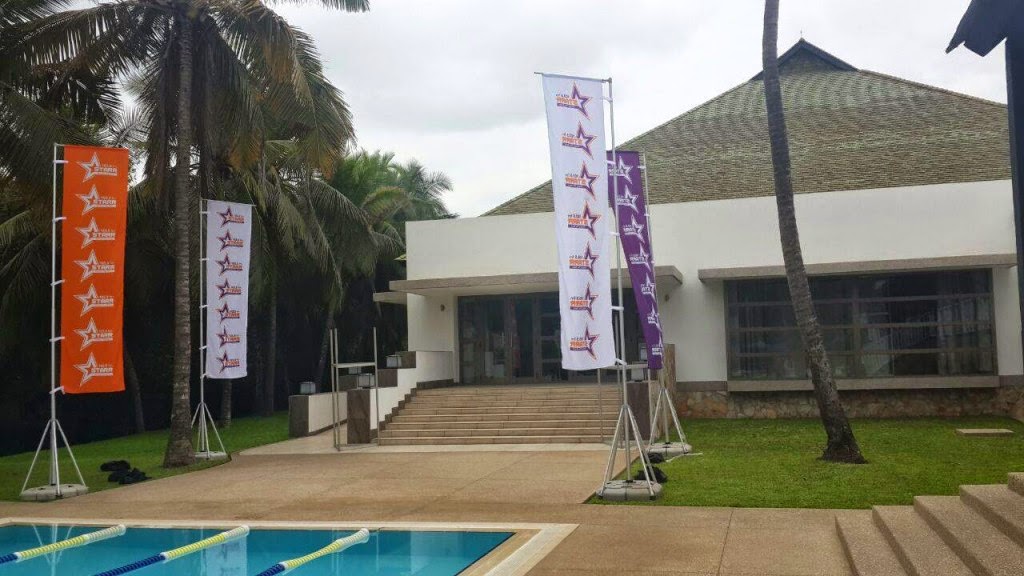 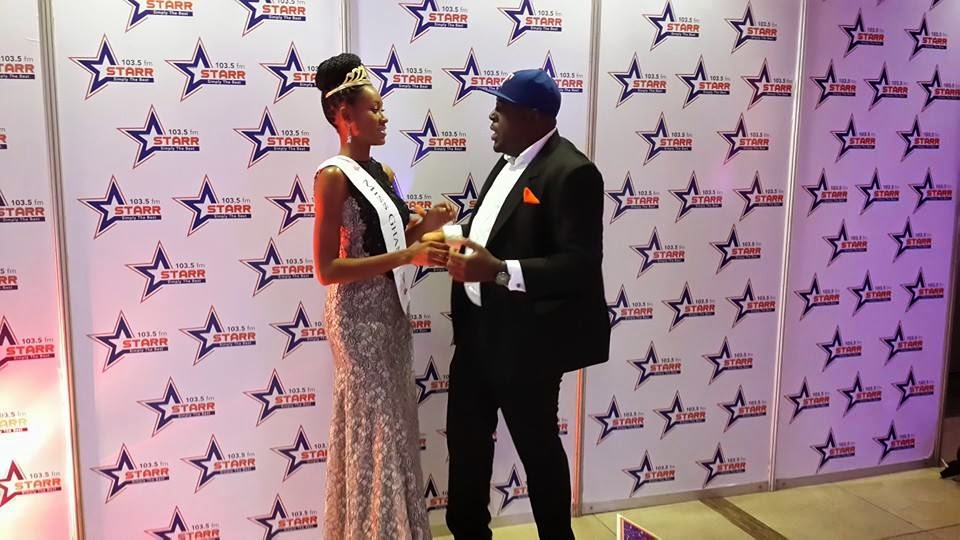 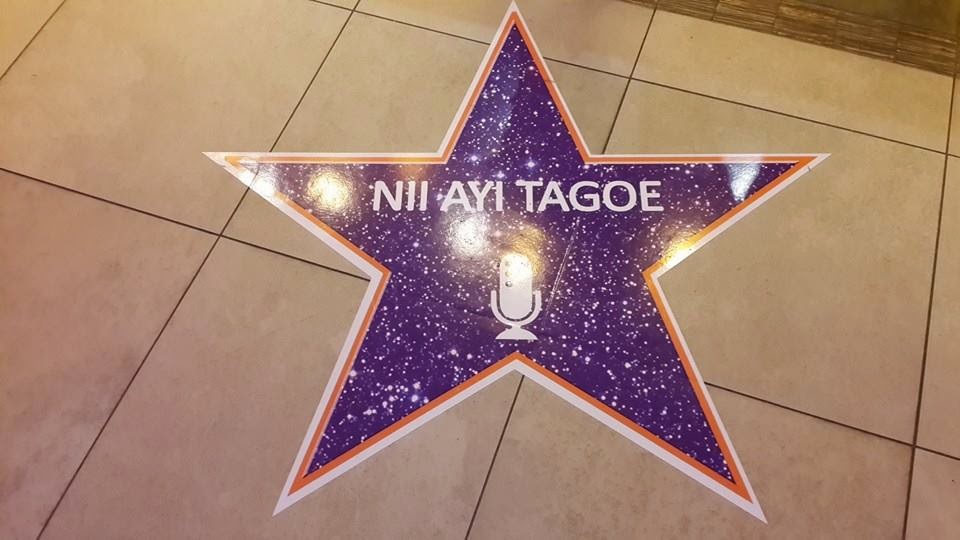 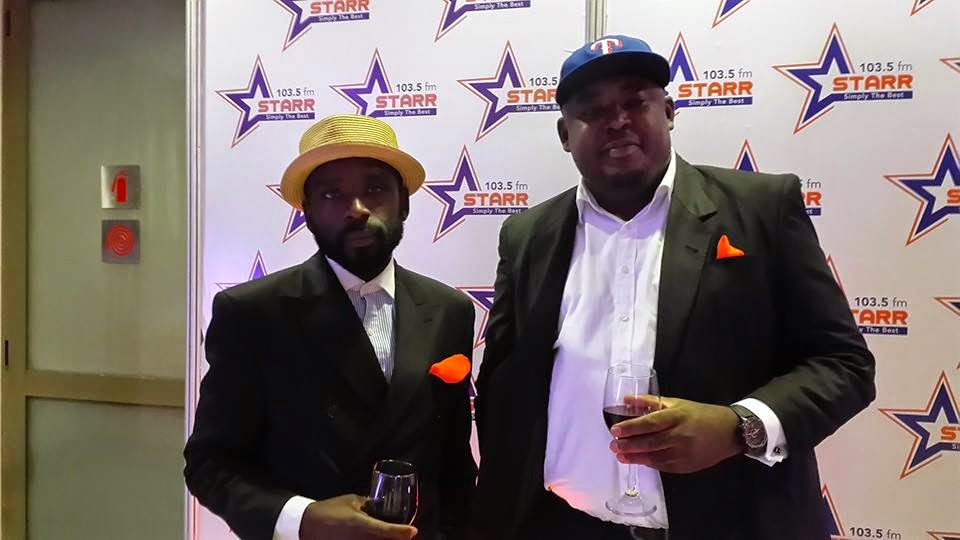 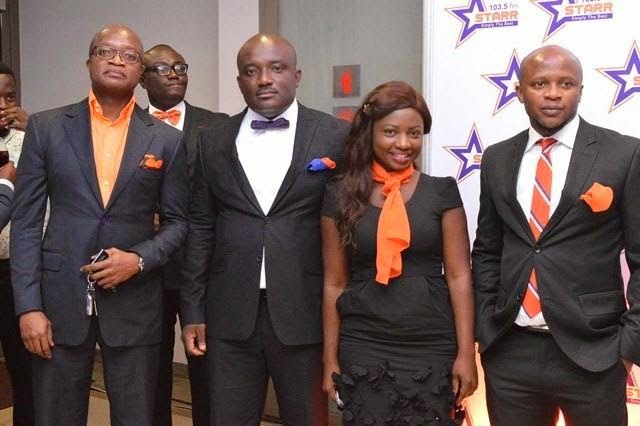 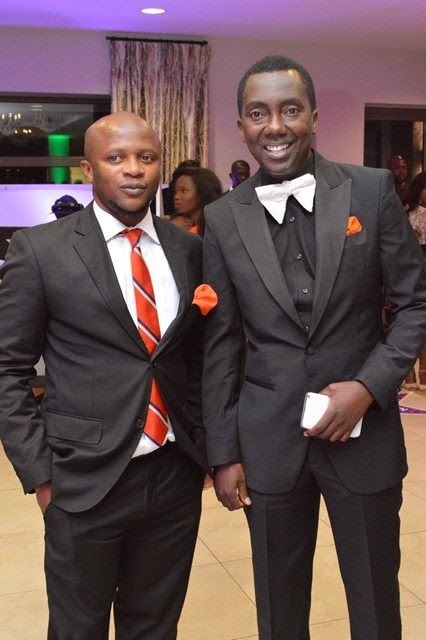 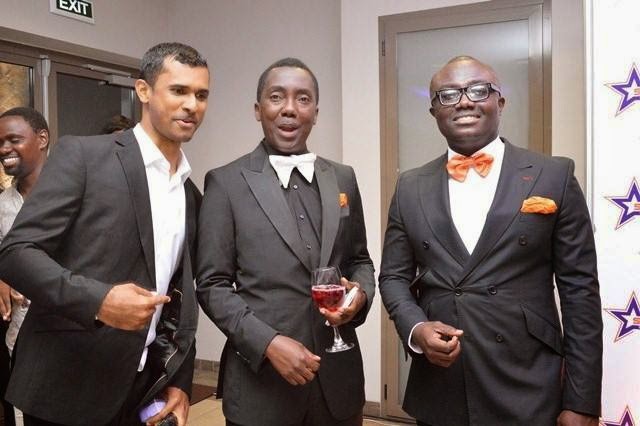 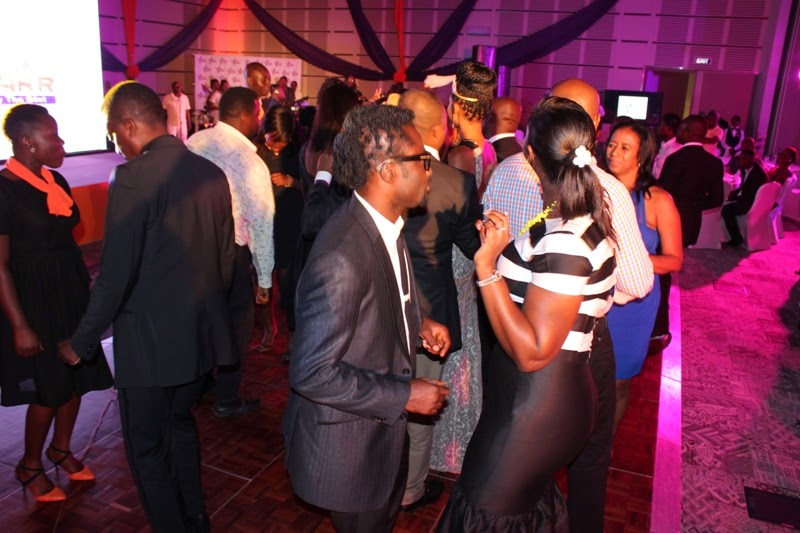 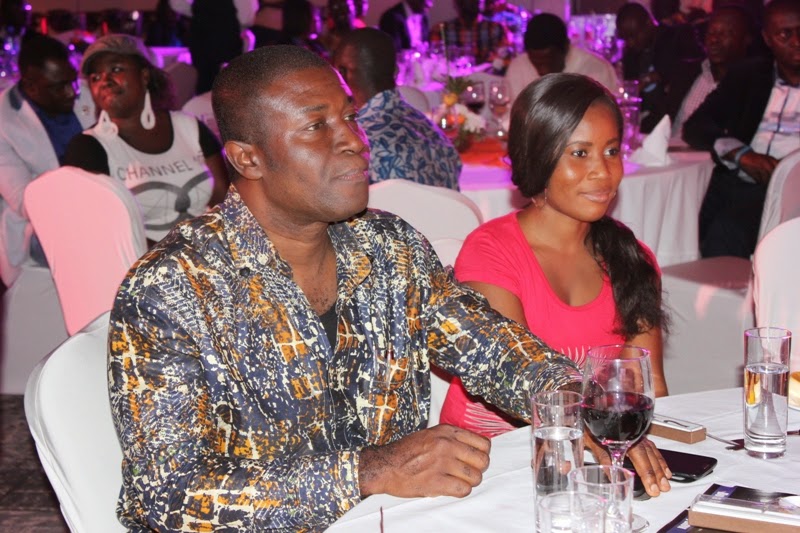 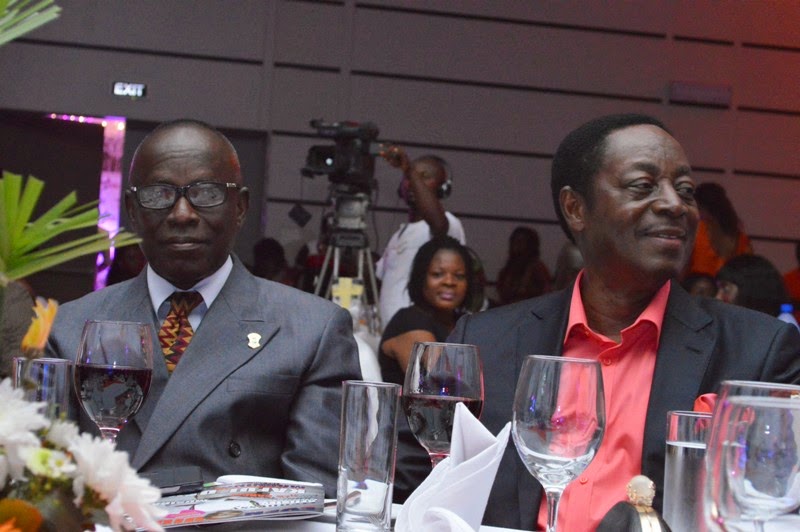